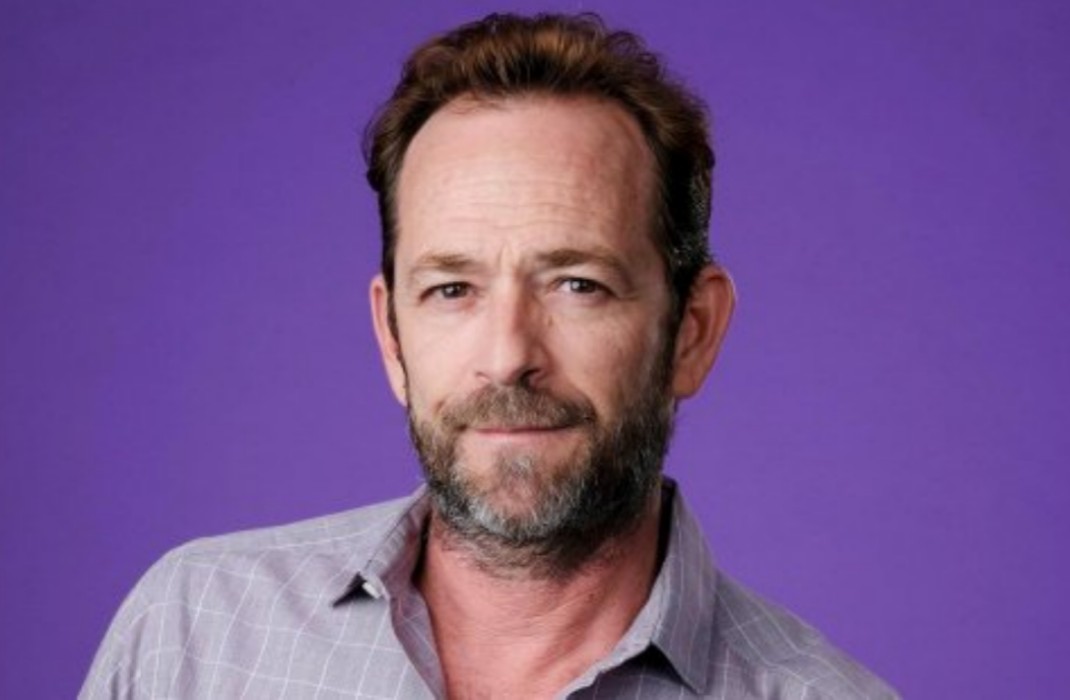 On March 4, 2019, the world lost one of its most endearing and talented actors: Luke Perry. A teen idol, fans watched Luke Perry on soap operas such as Another World and Loving before he won over the hearts of young girls with his bad boy portrayal of Dylan McKay on Beverly Hills 90210. The role would take him through 10 seasons but additional work would follow. Luke Perry left an indelible mark in Hollywood and television with roles in groundbreaking series such as HBO’s Oz, and the sci-fi series Jeremiah.

As some actors who make their mark as a teen idol find work dries up once they hit adulthood, Luke Perry kept working. He leaves behind a prolific voice-over career, television series that include the CW’s Riverdale, and will appear in the upcoming Quentin Tarantino movie Once Upon a Time in Hollywood. The movie is focused on Charles Manson and the night of Hollywood horror his cult family unleashed upon Sharon Tate, Jay Sebring, and friends.

Once Upon a Time in Hollywood will be Luke Perry’s last role.

As tributes poured into social media networks by those who have worked with Luke Perry throughout the years, including his former castmates from Beverly Hills 90210, those who worked with him in Once Upon a Time in Hollywood have also spoken out.

Actor Leonardo DiCaprio stated the following on Twitter after it was learned that Luke Perry hadn’t recovered from a massive stroke.

“Luke Perry was a kindhearted and incredibly talented artist. It was an honor to be able to work with him. My thoughts and prayers go out to him and his loved ones.”

Fans will still get to see Luke Perry on the big screen one last time.https://t.co/pXlI7lSYAs

It appeared that Luke Perry was at a high-point in his acting career. Even though Perry has worked regularly throughout his Hollywood career, the last few years saw Perry land exceptional, note-worthy roles.

Luke Perry currently starred in Riverdale where he played the role of Fred Andrews, who was Archie Andrews father. Following news of Perry’s death, Riverdale executives announced they will dedicate the third season of the series to him. 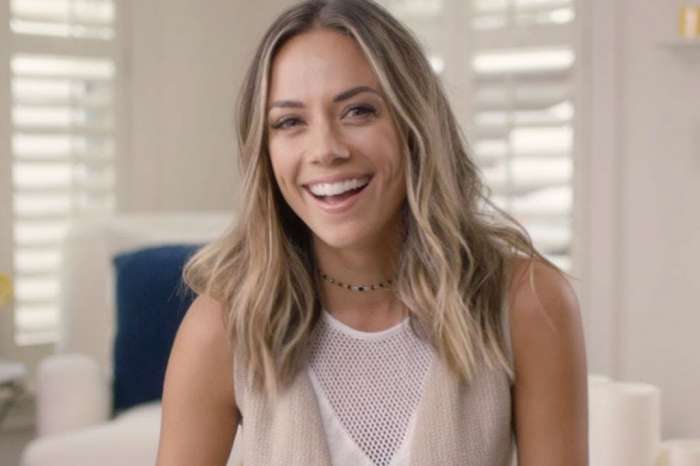