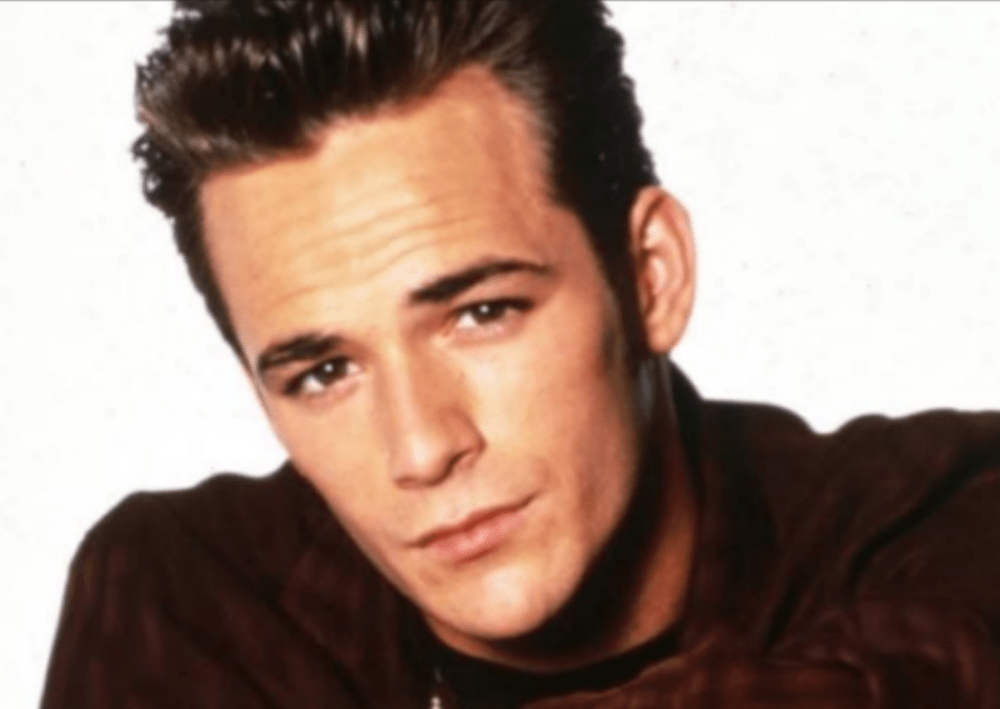 It is with a heavy heart that fans of Luke Perry have learned the actor has passed away at the age of 52-years-old on March 4, 2019. The actor made headline news when on Wednesday, February 27, 2019, paramedics responded to an emergency call at the actor’s residence. The tape of that call was released and it was learned that Luke Perry had suffered a massive stroke.

Celebrities and fans alike shared get well messages, prayers, and sympathy with Luke Perry and his family as people prayed he would make a full recovery.

At this point, it remains unknown what triggered Luke Perry’s initial stroke, though the actor had discussed battling health issues in the past.

TMZ broke the news about Luke Perry’s passing and word of his death has left millions in mourning. Luke Perry’s representative Arnold Robinson confirmed the news.

TMZ reported that Luke Perry was surrounded by his loved ones.

Prayers surrounded Luke Perry after his massive stroke and Arnold Robinson spoke on Perry’s behalf and stated that he hadn’t been placed in a medically induced coma. Reports did indicate that Perry had been under sedation.

The type of medical care or treatment Luke Perry received has not been publicly released at this time.

It is unclear whether Luke Perry will undergo an autopsy, but it seems unlikely since he had been hospitalized for five days.

Perry currently starred in Riverdale and with talks of a Beverly Hills 90210 reboot, many hoped he would revive his character.

Within minutes of the breaking news that Luke Perry was dead at 52-years-old, social media was flooded with an outpouring of sorrow, memorials, and tributes to the actor who was gone far too soon. 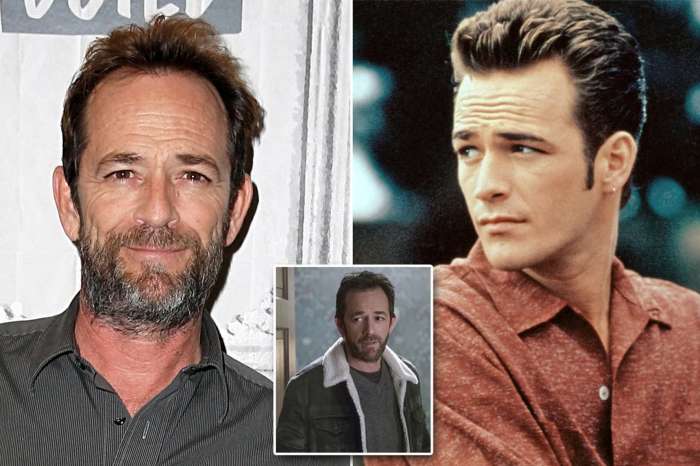