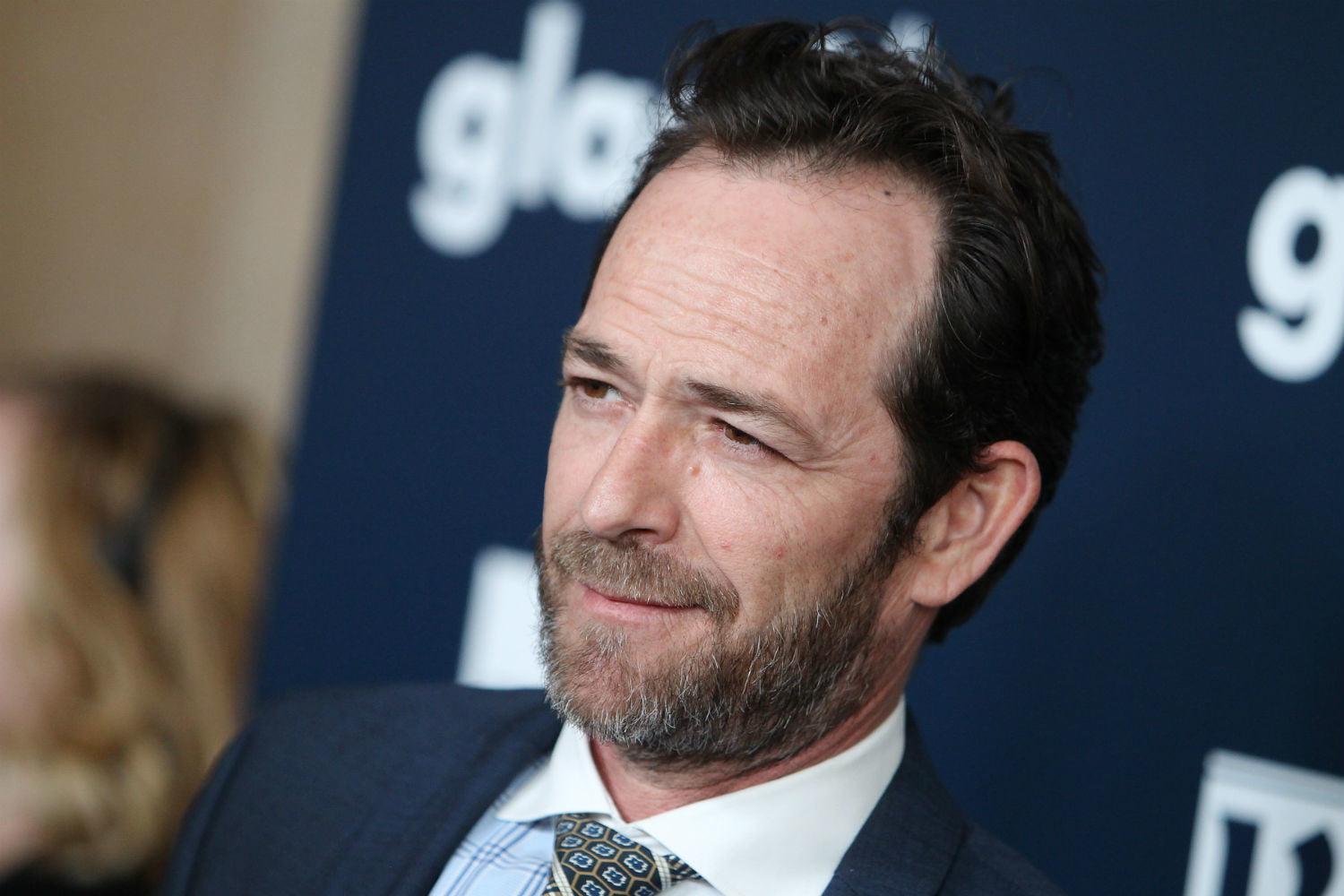 Luke Perry passed away suddenly which means that his character’s story on Riverdale is up in the air at this point. That being said, Roberto Aguirre-Sacasa, the popular show’s creator, made it very clear that his memory will be properly honored on screen.

As fans know, season 3 of Riverdale is almost at its end and the team behind it is thinking of the best ways to explain Fred Andrews’ absence from the storyline.

As you remember, Luke Perry, who played Archie Andrews’ father on the series passed away back in March after a severe stroke.

Aguirre-Sacasa talked to ET, confirming that they will be addressing the star’s absence ‘at the top of season four.’

‘We knew we had to honor Luke and address Luke’s death on the show. When Luke had passed, we had already written the end of this season. Rather than trying to squeeze something in and not getting it right, we thought to take a beat and figure out what would be the best way to honor Luke and honor the character of Fred, and do it at the top of season four.’

He went on to explain to the news outlet that ‘Luckily, Molly [Ringwald] was slated to come already, so we kind of reflected and wanted to give ourselves the time to do things right.’

Aguirre-Sacasa also mentioned that, as far as fans seeing his departure from the story, they ‘have an idea.’

Of course, the details were kept under wraps since ‘things may change over the next month and I would rather not say for fear of it changing.’ 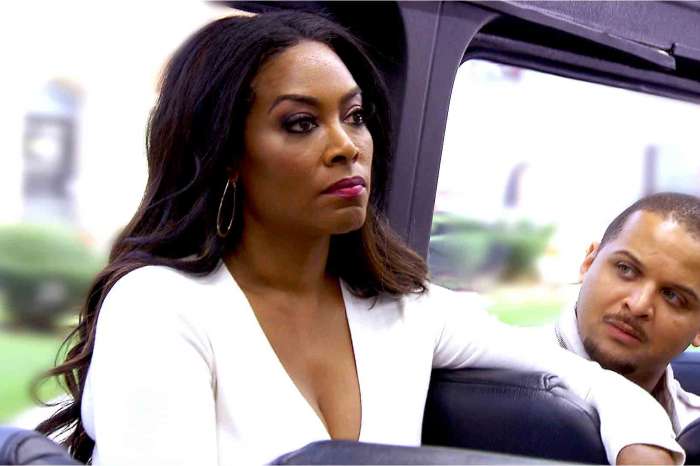