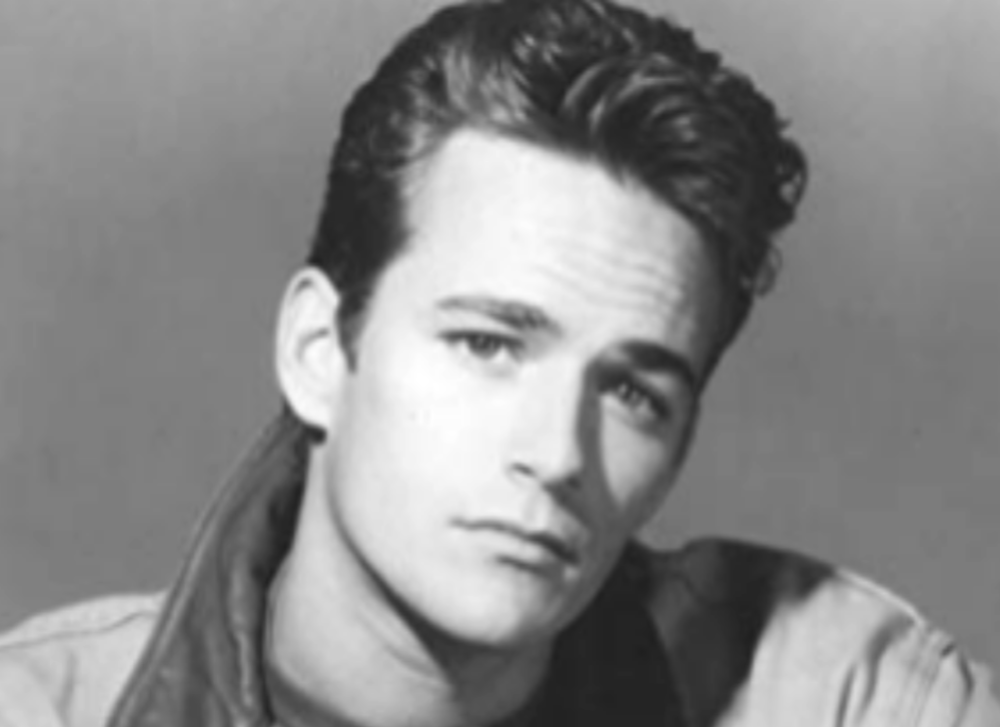 According to a report from Us Magazine, while at the Hollywood premiere at the TCL Chinese Theatre on Monday, July 22nd, audiences cheered as Mr. Perry was featured in Quentin Tarantino’s Once Upon A Time In Hollywood, in what would be his very last acting appearence.

Margot Robbie, Brad Pitt, and Leonardo DiCaprio received additional praise as well. With that said, Us Magazine reports that the applause was overwhelming when it was time for Mr. Perry’s scene. A source who spoke with the outlet claimed that during his posthumous appearence, the crowd roared very enthusiastically.

Britney Spears, John Stamos, Rumer Willis, as well as Bradley Cooper were among many stars to appear at The Chinese Theatre for Monday’s premiere. The after-party for the movie which took place at The Hollywood Roosevelt was attended by some of the biggest names in the entertainment industry, including Christian Carino, Kevin Connolly, and Snoop Dogg.

Moreover, attendees there were given the opportunity to try George Clooney’s former brand which he played a role in cofounding, Casamigos. During a conversation with Extra at the event, Leonardo DiCaprio had nothing but nice comments for Mr. Perry.

Leonardo told reporters that the Beverly Hills 90210 alum was one of the kindest and sweetest people around. The 44-year-old said he felt a bit starstruck when he first got to meet Mr. Perry because Leo grew up watching 90210.

DiCaprio added that he and Perry sat down for a conversation and Luke was clearly a great person, and it was a great loss to see him go. In the flick, Perry portrays Scott Lancer.

Quentin’s latest movie, starring DiCaprio, Robbie, and Pitt, features an actor with a declining career as well as his stunt double who are hoping to secure fame in 1969. Jack Perry, Luke’s son, paid tribute to his father’s role in the film by sitting on top of the billboard in Hollywood.

Luke passed away in Burbank at the Providence Saint Joseph Medical Center on the 4th of March. He was 52-years-old when he suffered a massive stroke and subsequently died from it. Around the time of his death, Perry had a role in Netflix’s Riverdale. 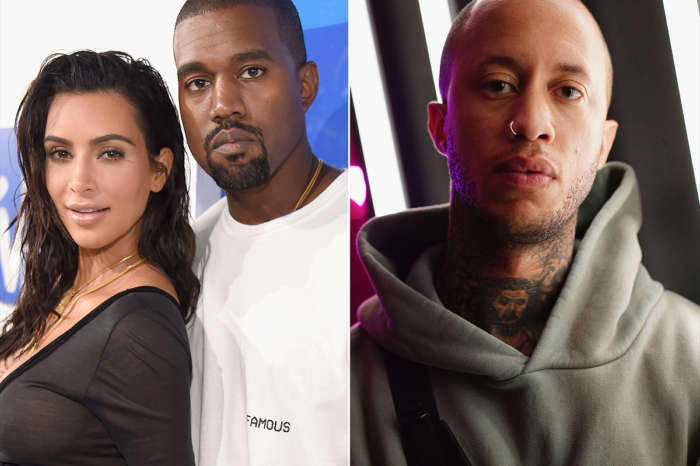