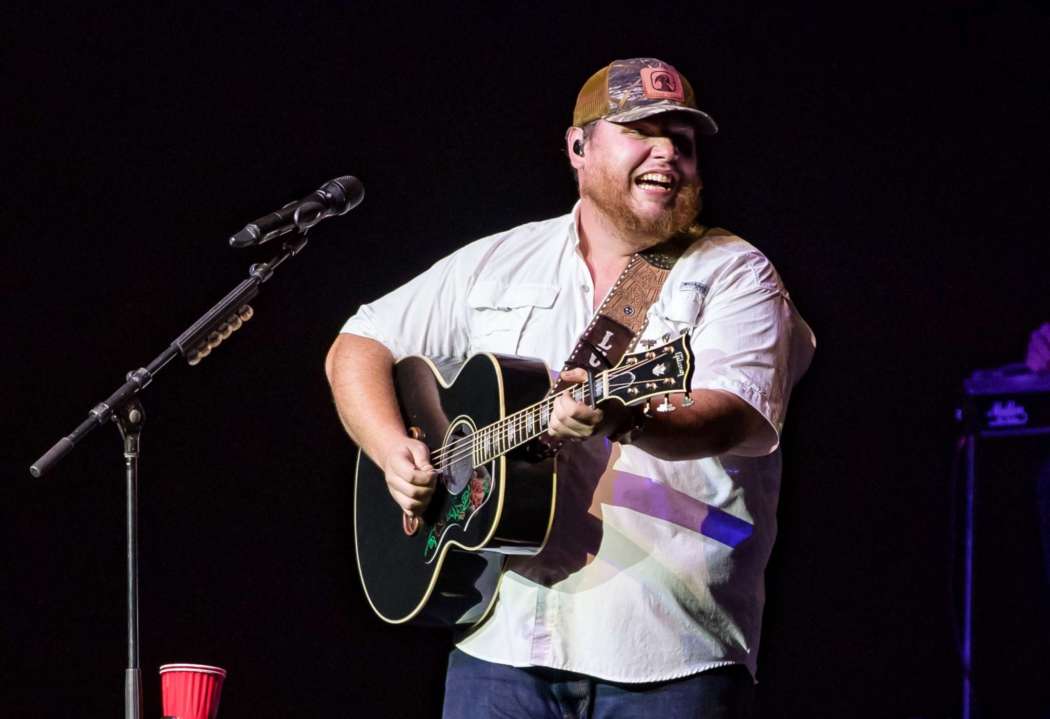 According to a report from Billboard.com, Luke Combs new record was a huge hit on the Billboard 200, becoming one of the highest-charting country records in a year. The country music artist went to number one on the Billboard 200 with his brand new LP, What You See Is What You Get.

Reported by Nielsen Music, the outlet claims that Combs’ album launched 172,000 album units in the United States alone in the week ending on the 14th of November. Among those numbers included 109,000 actual album sales.

Not only was it Combs’ first album to hit the number one ranking, but, as it was noted above, it was also the highest-charting country record in over a year. Additionally, it’s the biggest streaming week ever for a country record. The Billboard 200 includes album sales, streaming, radio play, and other metrics.

According to Billboard, of the 172,000 album units sold, 109,000 were actual album sales, and the TEA units and SEA units equaled a total of 58,000, which translates to approximately 74 million streams for the album’s seventeen songs.

Had a blast last night with my baby @nicohocking at the BMI awards. @bmi

As it was previously reported, country music has had a great year in 2019 following the resurgence in interest sparked by the hit of the summer, “Old Town Road,” from Lil Nas X featuring the country legend, Billy Ray Cyrus.

The song sparked controversy among industry figures on account of the fact that pinpointing the song’s genre was disputed among many individuals. For instance, it was hard to determine whether or not the song should go up for an award at the Country Music Awards.

Regardless, it was a good year as well for Mr. Combs, the 29-year-old country music star hailing from Charlotte, North Carolina. Thus far, the artist has released two albums for Columbia Nashville, and five singles have come from them, including “Beautiful Crazy,” “She Got The Best Of Me,” “One Number Away,” and “When It Rains It Pours.” He just released, “Beer Never Broke My Heart.”

His first record, This One’s For You, came out on the 2nd of June in 2017 and went to number one on the Country Music album charts. 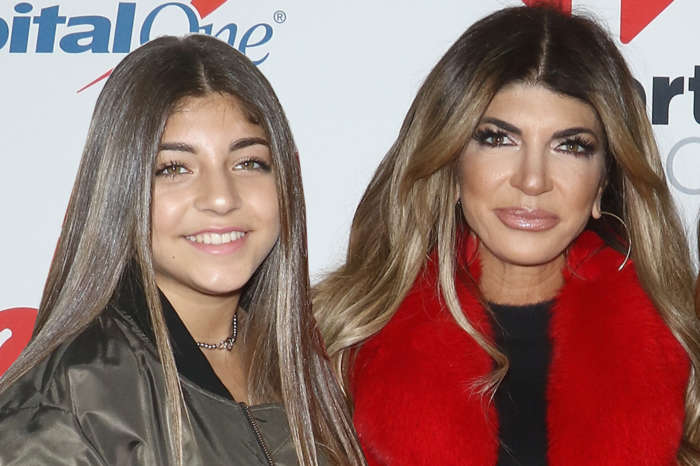