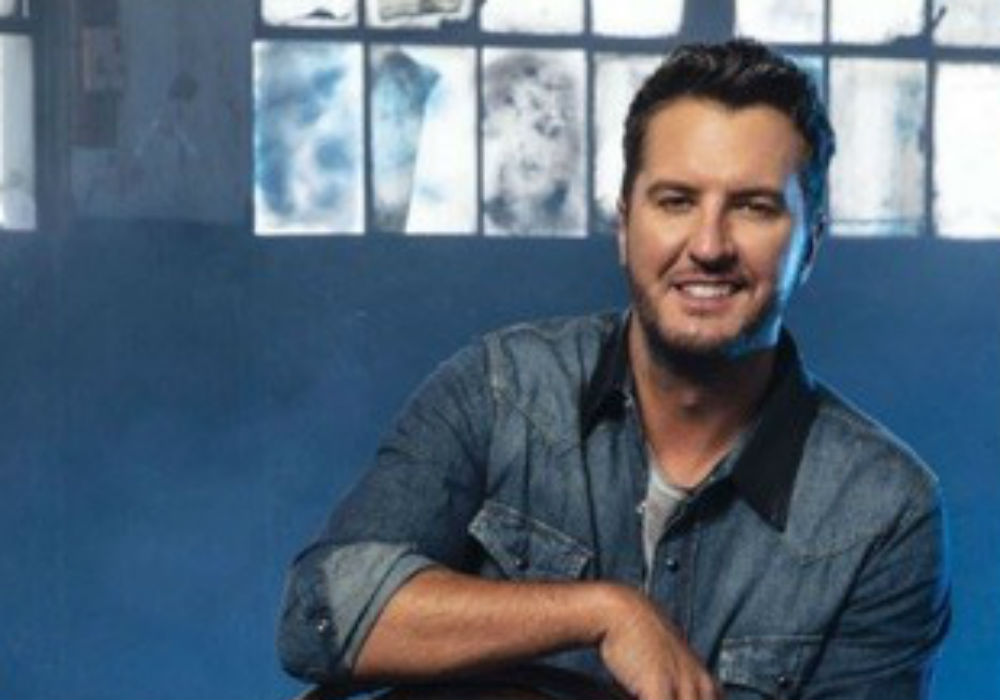 Season 3 of ABC’s version of American Idol kicked off earlier this month, and fans have already witnessed emotional auditions, disagreements between judges Katy Perry, Lionel Richie, and Luke Bryan, and a gas leak that caused an evacuation and left Perry on the ground after fainting. There’s been plenty of drama so far, and Bryan says that he’s enjoying Idol “now more than ever.”

The 43-year-old singer recently sat down with People magazine, and he says that during Season 3 the judges panel has taken things to another level.

We’re happy to see you too Francisco from San Francisco! 🤙🏼 #AmericanIdol

“We all know each other’s strengths and weaknesses, and we know how to have fun with one another,” explained Bryan. “We’re all artists, and we have a good idea of how to treat these kids when we say ‘Yes’ and send them to Hollywood, and when we say ‘No.’ I think that here, in Year 3, our identities as judges are at another level.”

Bryan said that after watching the Season 3 premiere, he was proud of what America was able to see because it’s good TV that people can watch with their families. He says fans can cry and cheer on the contestants, and American Idol shows a “microcosm of life.”

Three seasons in, Bryan says he is enjoying American Idol now more than ever, and he feels like the show and the judges are catching a good stride and he’s excited to be a part of it.

Bryan also revealed that host Ryan Seacrest often thanks him, Perry, and Richie for continuing the American Idol brand. Bryan explained that Seacrest has been with the show since it debuted on Fox in 2002, and when the show boomed it took Seacrest’s career to another level.

Bryan says that American Idol has a special place in Seacrest’s heart, and the brand is extremely important to him. So, when he compliments Bryan, Perry, and Richie, it’s very flattering.

As for which contestants fans should pay attention to this season, Bryan says he’s a big fan of Francisco Martin. Even though he was incredibly nervous and about to blow his audition, Bryan stepped in to calm him down, and he had no idea that he was about to blow his mind with his performance.

“So we get out there, loosen him up and then he delivers this amazing audition,” says Bryan. “That’s what’s cool about Idol. We don’t want these kids to come in and be so nervous that they blow their audition.”

Luke Bryan thinks that Francisco is the front runner at this point. But, as America starts voting and they get farther along in the competition, you never know what could happen. 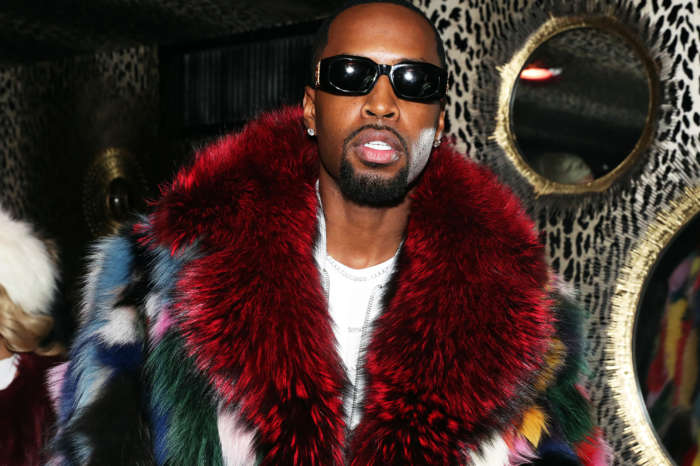