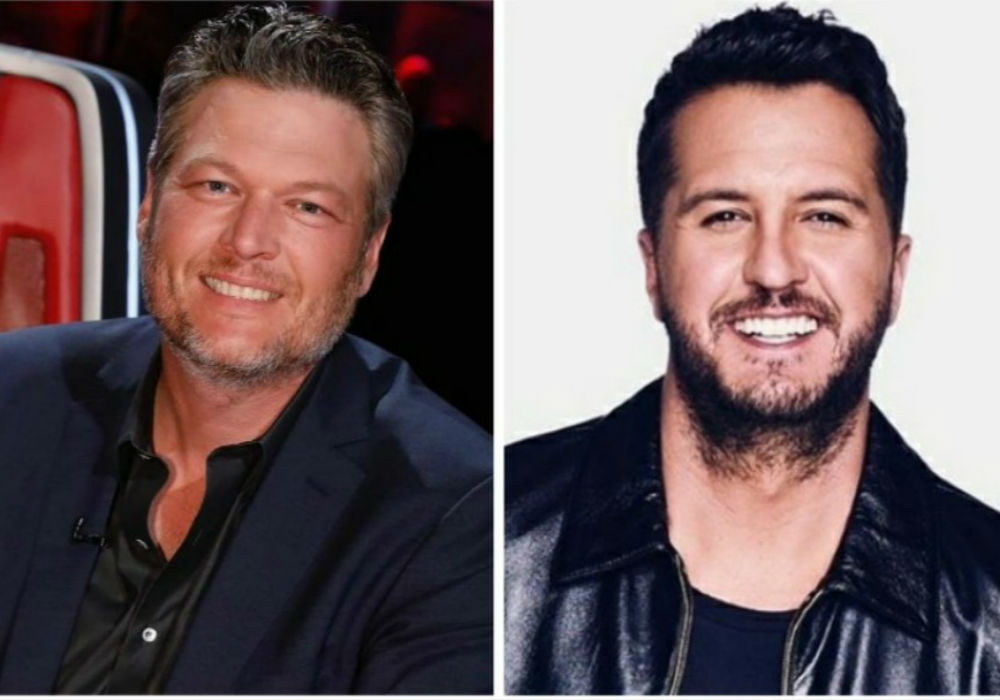 Country music superstar Luke Bryan has nothing but good things to say about his good friend, Blake Shelton. And, the Knockin’ Boots singer recently hinted in an interview that he and Shelton could have a collaboration in their future.

Bryan sat down with OK! Magazine, and he gushed over how hard Shelton is always working. He is also in awe of Shelton’s relationship with Gwen Stefani. Bryan says that he is “so happy” Shelton and Stefani found one another, and he and The Voice coach have had a mutual respect for each other throughout their careers.

“I spent some time with him at his farm last May. I got to hang out with him for two days at his farm seeing him in his element away from Hollywood,” said Bryan. “We have a lot of the same hobbies, similarities, same interests… All he ever wanted to be was a country music singer and that’s all I ever wanted to be. We enjoy it for all the fun reasons.”

Bryan says that he and Shelton aren’t calling each other everyday and talking regularly, but when he is in Los Angeles they make an effort to meet up and go out to dinner. However, the reality of the paparazzi’s obsession with Shelton and Stefani’s relationship can get overwhelming.

The 43-year-old says that he forgets just how much everyone wants to know what they are doing.

Bryan also revealed that Shelton told him a few years back that he would have some big TV opportunities come his way, and when he does he should take them because Bryan would be good at it. He kept this in mind when American Idol came calling, and Bryan says that he enjoys it and it’s fun to compete with Shelton’s competition series, The Voice.

Throwback to when @lukebryan wore clothes that actually fit him.. Happy Birthday shithead!!

The singer also revealed that at some point, he and Shelton are going to have to do a collaboration. Bryan explained that he and Shelton’s names get partnered together a lot, and they are “so good at picking at one another” and people want to see more of that.

Luke Bryan says he would love to collaborate with Blake Shelton in the near future, but even if Shelton was interested he wouldn’t admit it. Instead, he’s sure Shelton would say, “Hell no.” 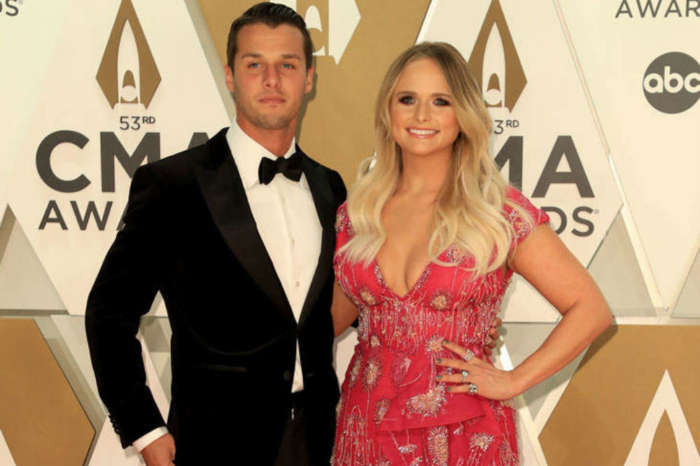