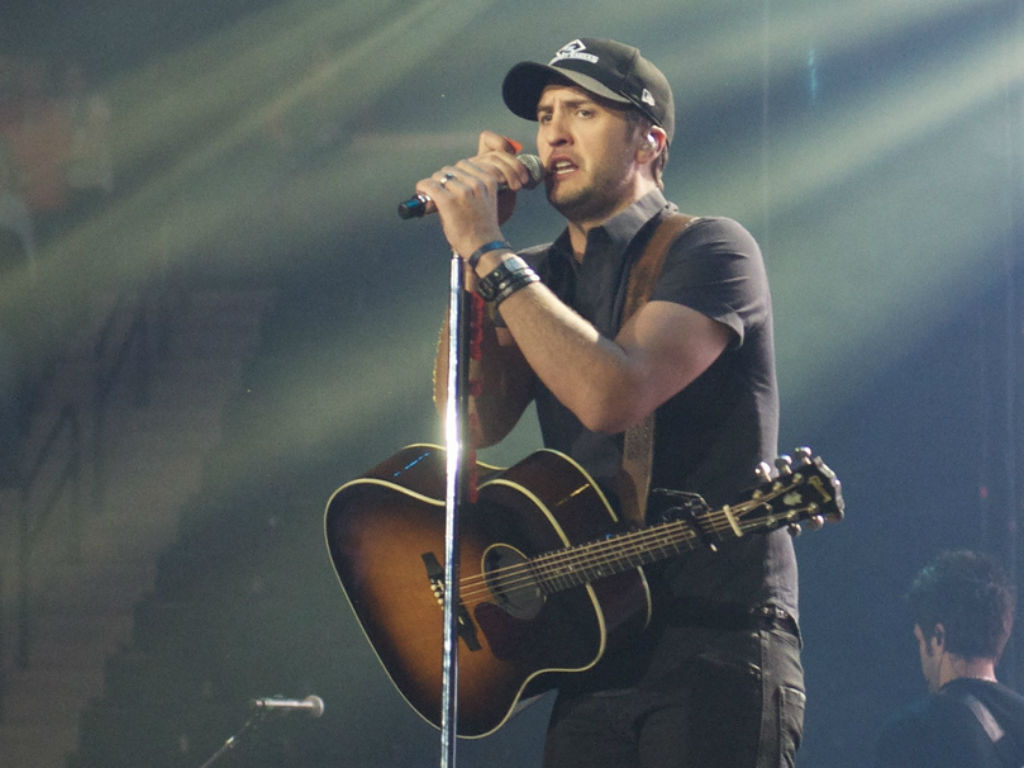 Country singer Luke Bryan is known for his giving ways and loving soul. His latest act of kindness not only continues to prove what a good guy he is but will also hopefully inspire another hit song.

Poochie is the newest addition to the Bryan family. Luke and Caroline immediately wanted him after reading that his previous owners gave him up due to his age and allergies. Proverbs 12:10 Animal Rescue is where Poochie was staying until he became part of the famous family.

Workers believed from the second the dog arrived at the rescue league that he would sadly be there forever. They had planned on trying to find him a forever foster home. Little did they realize one family was going to give Poochie a forever home.

I don’t know of a soul who doesn’t love a happy ending. Well, get ready for your Monday smile because this is as good as…

“After reading about Poochie on our social media, Luke Bryan and his beautiful wife, Caroline applied and adopted Poochie this past Saturday! He is pictured here with his new mom, Caroline and his previous foster, Lacy Marie! He is loving life on the Bryan farm and soaking up all their love. Who knows, maybe Poochie will inspire a country song!” wrote the non-profit organization shared on Facebook.

Although the Drink A Beer singer has not officially posted anything about his new pal, he did use Twitter to respond to a story on the subject. In the post, Bryan simply said he loves his new buddy. Per usual he is not looking for any credit or praise, he just wanted to give Poochie a good home.

Proverbs 12:10 Animal Rescue in Nashville has been vocal about the story going viral, as well as their hopes that The American Idol judges’ actions will prompt more people to consider adopting older dogs. The animal rescue league also revealed that Caroline has been giving them updates on Poochie.

We cannot say how happy we are that the story of Poochie is out there. This boy deserves the life he now has. We hope that this will help everyone see the value of senior rescue animals. https://t.co/IBm9gPXacf

Fans don’t just love country heartthrob Luke Bryan for his amazing songs and good looks. They love him because of his kind heart. His choice to adopt an 18-year-old rescue dog is making his fans fall in love with him even more.

Seriously is there anything more aw-worthy? 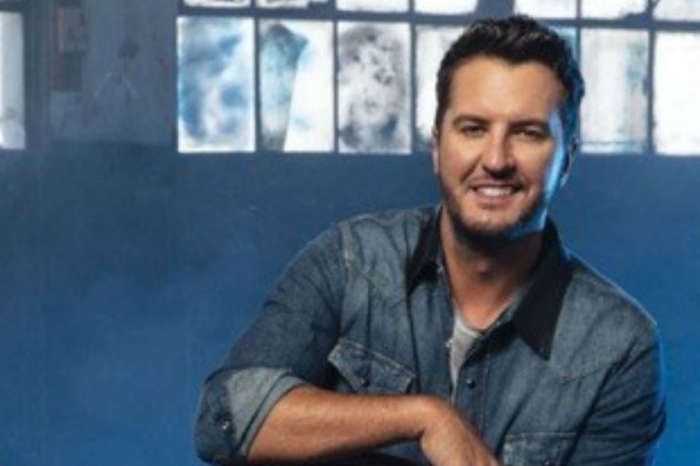 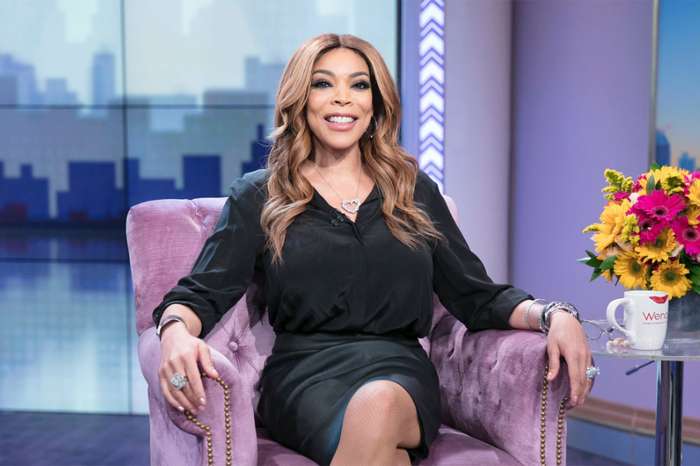