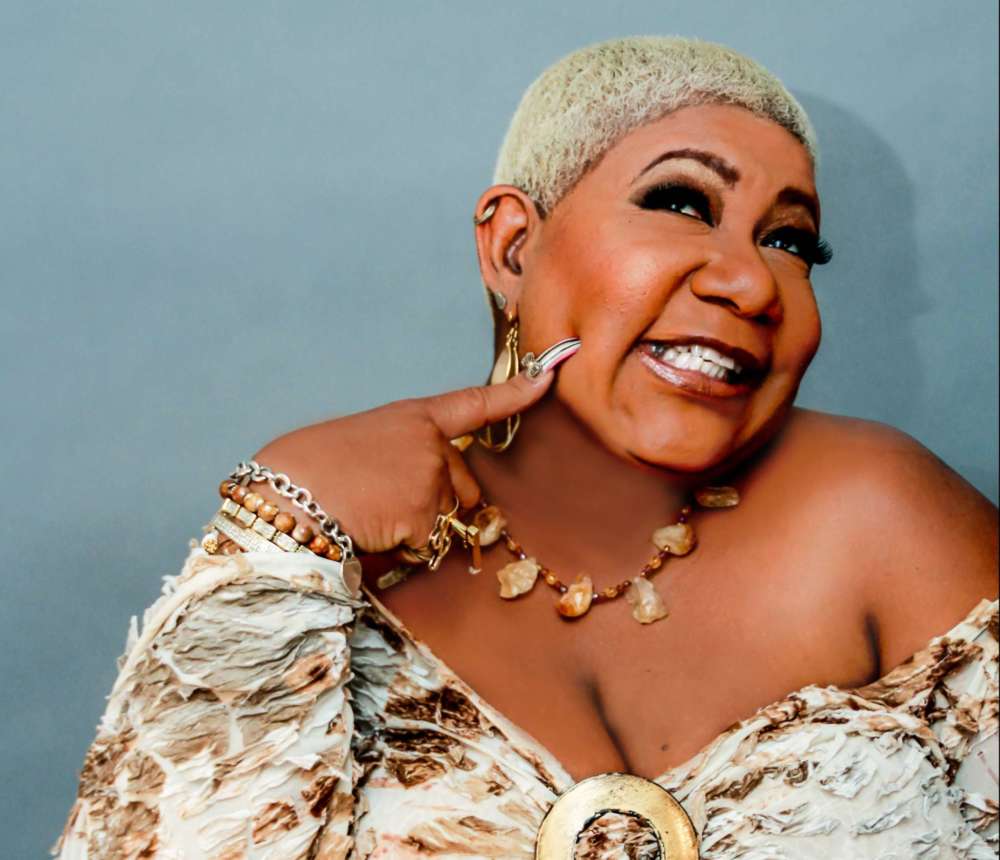 As the world continues its fight against the coronavirus pandemic, including the United States, whose cases doubled over the last few days, entertainers and celebrities have shared their own self-isolation methods and preventative measures.

BET recently reported on comments made by Luenell, who took to her Instagram to reveal the measures she’s taken to avoid contracting the coronavirus. Some of these measures include social distancing herself from people in her family.

The 61-year-old claims she recently gave her daughter, Da’Nelle Campbell, the boot out of her home due to continuously making fun of her mother’s concern regarding COVID-19. Apparently, her daughter isn’t taking it as seriously as Luenell wants.

In an Instagram post, Luenell shared that she had to make a drastic decision by kicking her daughter out of her house for not taking the virus seriously. Her caption read that she and her husband had to make the decision for the sake of both of them, but especially her husband, who has a pre-existing condition: COPD.

Hanging out with this dope ass woman @luenell!!

Luenell joked that she was sure many of the Millenials out there think older people are merely overreacting to the news of the virus, adding that she’s certain many of them think they’re “not as ‘woke’ as they think they are.”

Luenell urged her social media followers to take the virus seriously and also consider how their actions may be putting other people’s lives in danger. Luenell finished off her post along with the hashtag, “#f*kthesekids.”

As most know, coronavirus poses a considerable threat to people who have a pre-existing condition, especially those who suffer from a respiratory illness, such as asthma, or other unrelated conditions like diabetes or heart troubles.

For the most part, Luenell’s followers were understanding of her position on the virus. Luenell isn’t the only entertainer to warn the public of the dangers of the coronavirus either.

When Jerome Adams, the Surgeon General of the United States, urged Kylie Jenner to help out in convincing teenagers and other younger people to stay behind closed doors, the reality star did just that. 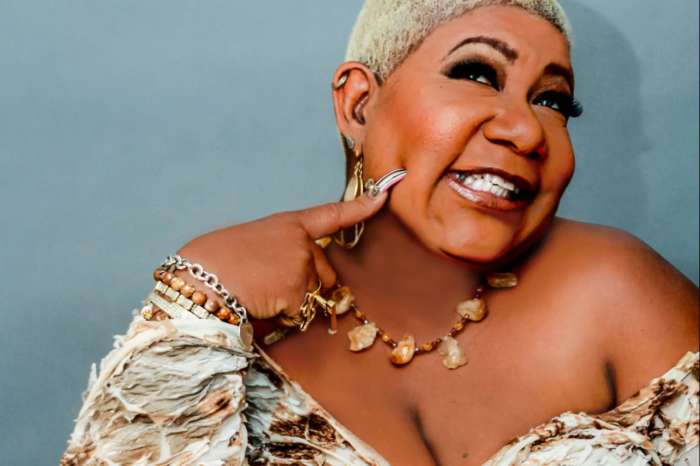 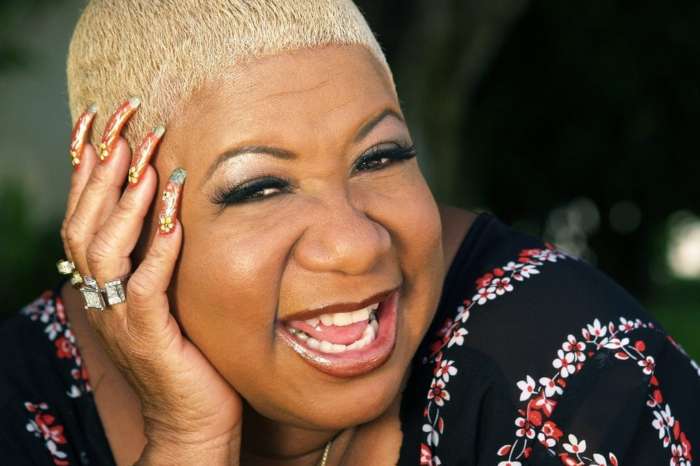