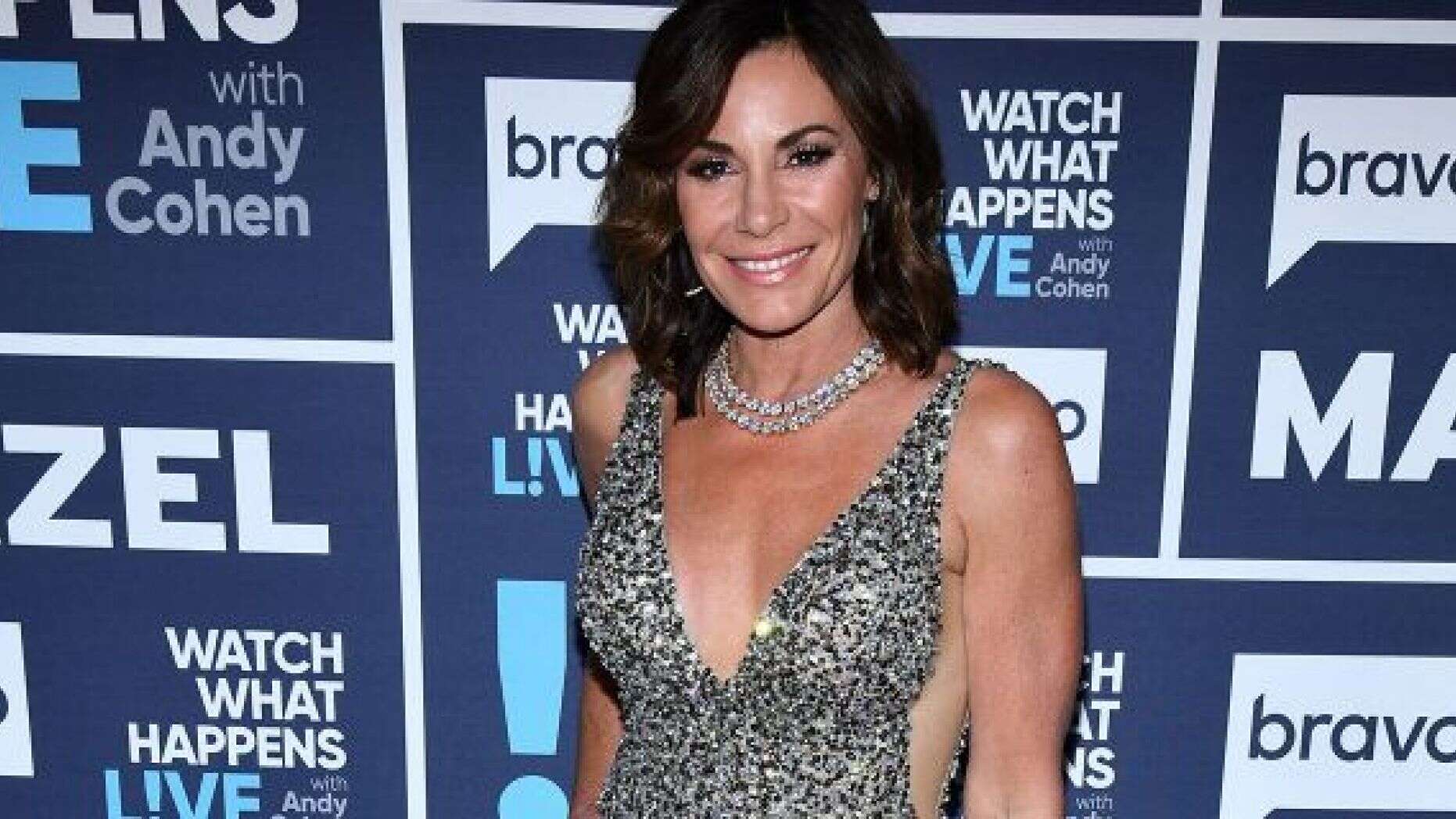 During the Real Housewives of New York, Ramona Singer and some other fellow cast members accused LuAnn de Lesseps of not being sober after previously having problems with alcohol addiction. Apparently, the reality TV star was hurt by their claims but that is not to say she is not excited about the next season of the show.

And that was not the first time something like that was said to her as the ‘Countess’ dealt with such accusations from her co-stars the whole season!

Now, one source tells HollywoodLife that ‘LuAnn felt attacked throughout most of the RHONY season. She felt like everybody kept kicking her when she was struggling and down and trying her best to work hard and stay sober. She felt Ramona was too hard on her, especially, and LuAnn knows her truth and is adamant that she is currently sober.’

They mentioned that ‘She’s used to the attacks by now and knows how to just keep her head held high. She doesn’t see herself being more than co-workers with most of them, and that’s fine with her.’

The second part of the reunion, which aired just a couple of days ago, showed Ramona getting all in LuAnn’s face and directly telling her ‘I believe you’re still drinking on the side! What do you think about that?’

The other woman did not hesitate to deny it, simply saying: ‘No, I’m not.’

She went on to explain that, since having a slip up back in April, on Easter day, she’s been taking breathalyzer tests three times per week!

At the time, she apparently drank two mimosas but nothing since! 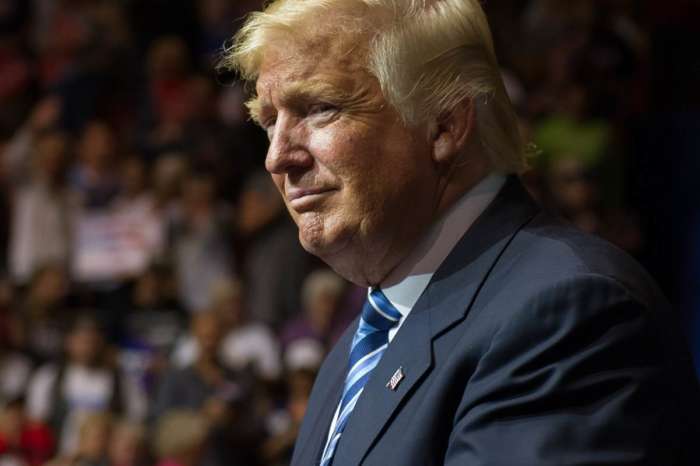