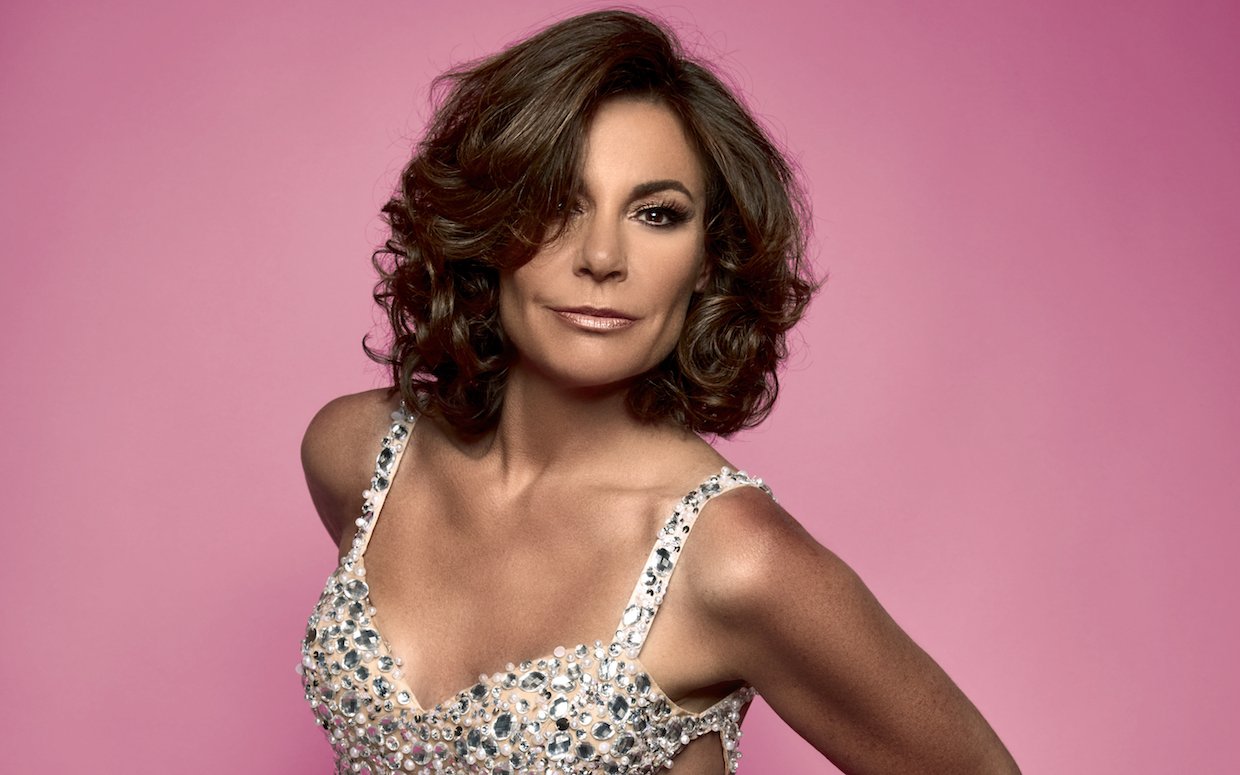 The drama of Denise Richards and Brandi Glanville is so explosive that it’s pretty much taken over the Real Housewives of New York! That being said, Luann de Lesseps confessed that she feels rather ‘bad’ for Denise because of the cheating scandal she is currently involved in with Brandi.

After all, Denise Richards continues to insist that nothing ever happened between the two of them while Brandi Glanville is obviously saying the exact opposite!

During a new interview with Jenny McCarthy, Luann de Lesseps discussed the whole thing and even shared how she would have reacted and what she would’ve done if she were in Denise’s situation.

At the end of the say, Luann stressed that whether the two women hooked up or not, it really doesn’t matter at all!

The reality TV star made it very clear that she really doesn’t get what all the fuss is about.

That being said, Luann dished that if she were Denise, she would not hesitate to share all the details!

‘I don’t really see what’s wrong with that, I mean we live in such a world today — why not just cop to it, be like, OK, so I slept with Brandi, who cares?.’ And I would’ve said, ‘I had the best orgasm ever’ … What about how I was in bed? Let’s talk about that?’

Luann went on to admit that ‘I kind of feel bad for Denise, [she] really got caught in a precarious situation.’

As fans of the show are well aware, this is the furthest from what Denise has been doing!

Instead, the woman has been insisting that there was no hookup and that she and her husband do not have an open marriage either!

That last part was revealed by Brandi and could have, indeed, made things not matter at all since it would have meant Denise did not cheat. 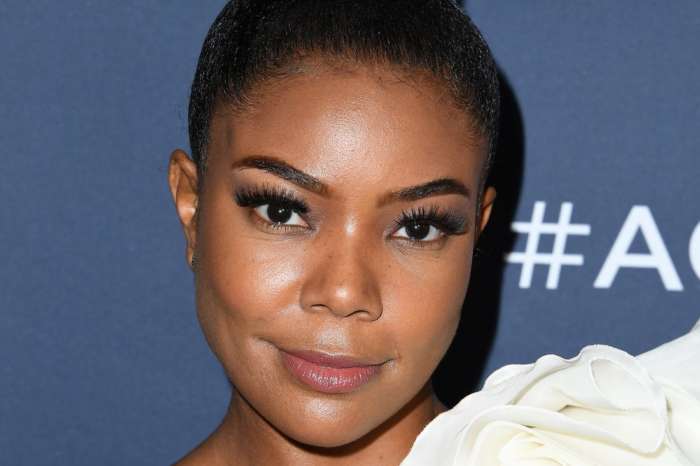