Luann De Lesseps Claims The Whole RHONY Cast Is ‘Relieved’ That Bethenny Frankel Is No Longer On The Show! 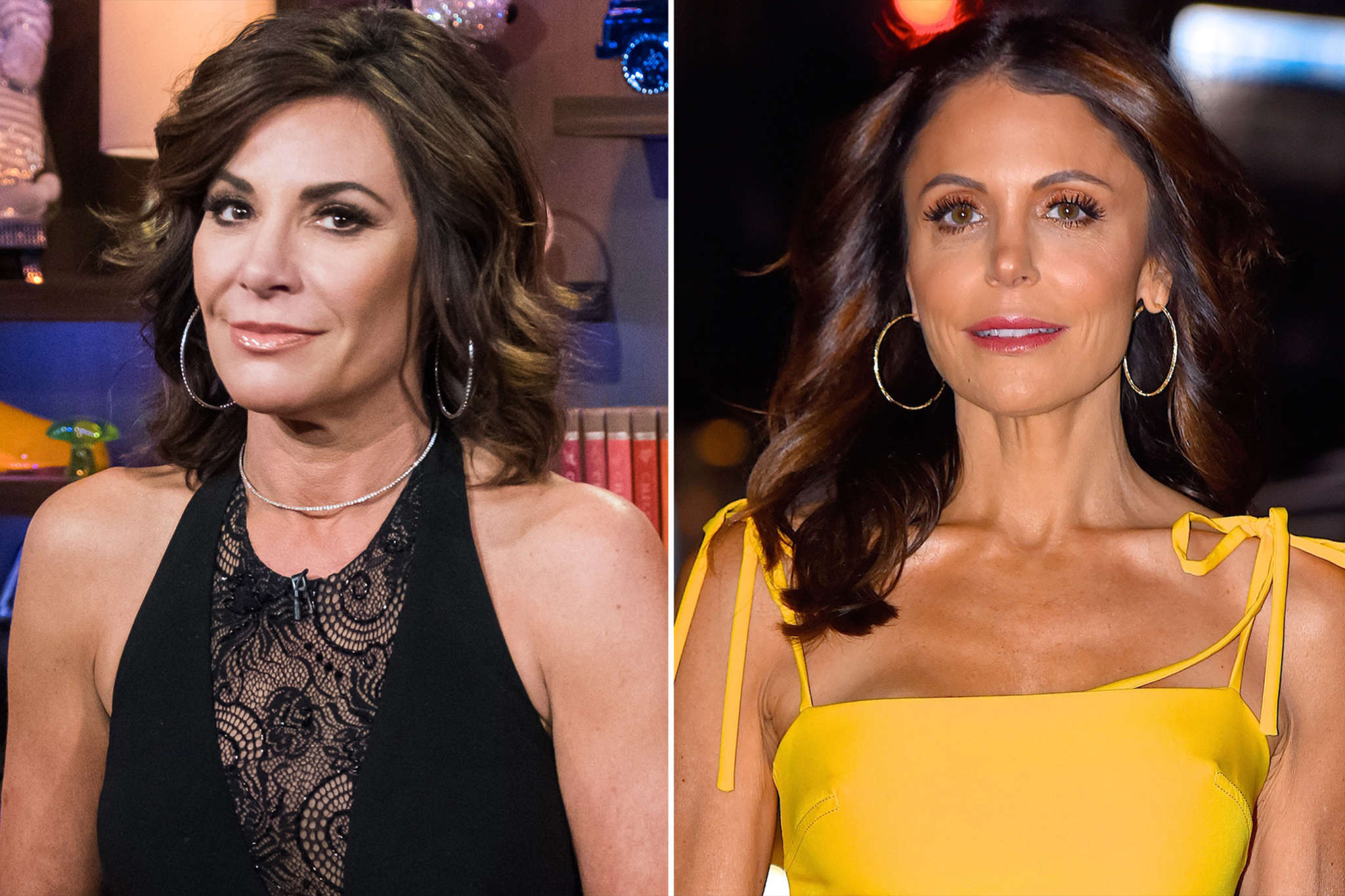 Now that Bethenny Frankel is no longer part of the Real Housewives of New York cast, her former co-star on the show, Luann de Lesseps, was ready to slam her! In other words, in light of Bethenny’s RHONY exit, Luann did not hold anything back when she shared her opinions!

While chatting with SiriusXM’s Jenny McCarthy, Luann dished that ‘Bethenny is a lot of fun, she can be very nasty, but she’s really funny. And you know, those are the kinds of people you get up for in the morning because they just challenge you. She is not an easy person to manage and I feel like that part I will kind of miss because it’s challenging.’

The reality TV star mentioned that the two of them have always had an ‘up and down relationship!’

Apparently, Bethenny’s departure from the franchise means that she’ll miss her but not that much, apparently.

After all, Luann explained that it’s like ‘walking on eggshells’ when one’s around her.

She then asked the host, Jenny McCarthy, about her own feelings on the matter since she knows Bethenny well.

‘I would feel relieved as hell if I was a cast member! I do not like living in those kinds of environments. It’s so unhealthy,’ Jenny responded, only to prompt Luan to add that ‘Oh, I think that the whole cast’s relieved in a way. And it also leaves breathing room for other women to just shine and show their personalities well. Because a lot of time was Bethenny coming in and trying to steal the show.’ 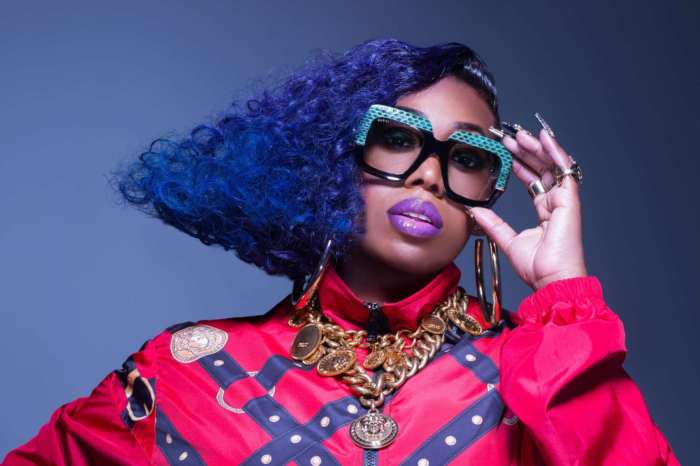