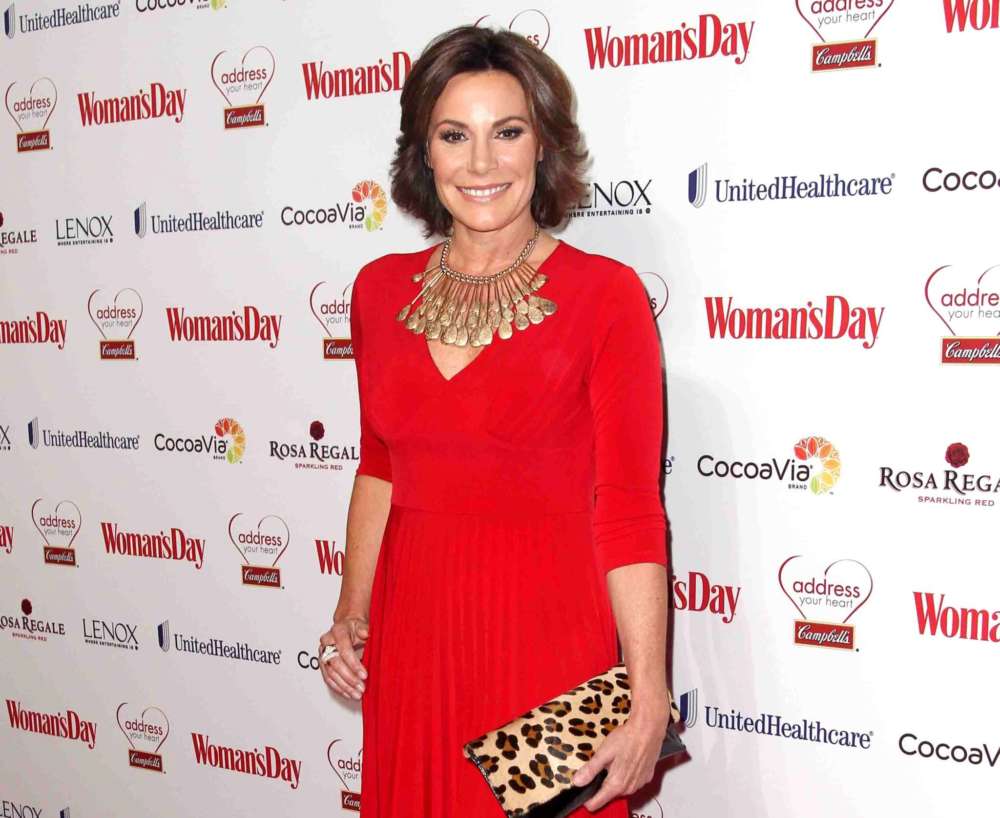 There’s no question that Luann De Lesseps has struggled over the years, but thankfully, she’s more than ready to move on with her life and put her past life behind her. As you may know, police arrested the RHONY star back in 2017 in Palm Beach, Florida.

E! Online reported that after she finally accepted a plea deal and finished the remaining terms of her probationary period, she’s embarking on a brand new adventure. Luann said she tries to have a sense of humor about all of it.

In fact, Lesseps believes her honesty and authenticity is one of the reasons why her cabaret show is working well with the audience. She’s honest with her customers. During her appearence on E! digital series, Just the Sip, Luann admitted she uses self-deprecation to cope with her arrest.

According to the reality star, she believes what happened to her could’ve happened to anyone, and that’s part of the reason why people have resonated with her journey. She went on to say that the officer who put her in jail was later jailed for “making false arrests against people.”

Lesseps doesn’t like to stir the pot when it comes to her legal battles. For that reason, she chose not to talk about it until now. She claims she found out about him going to jail the day she got off of probation. Online records show the officer is currently behind bars.

Trying to do what we can to help @east_hampton_food_pantry . Please donate where you can @noshesfornurses Thankful for all the nurses on national nurses day 💯🙏👩‍❤️‍💋‍👩 #nationalnursesday

Steven O’Leary was charged with tampering with evidence, false imprisonment, and also making untrue statements. He pled not guilty to all of the charges and requested a trial by jury. Page Six claims his cases have been reviewed by internal affairs but they reported no discrepancies.

With all that said, Luann explained, she’s not the type of person who likes to dwell continuously on what has happened to her in the past. According to the Real Housewives of New York City star, she’ll probably write a book about it one of these days. 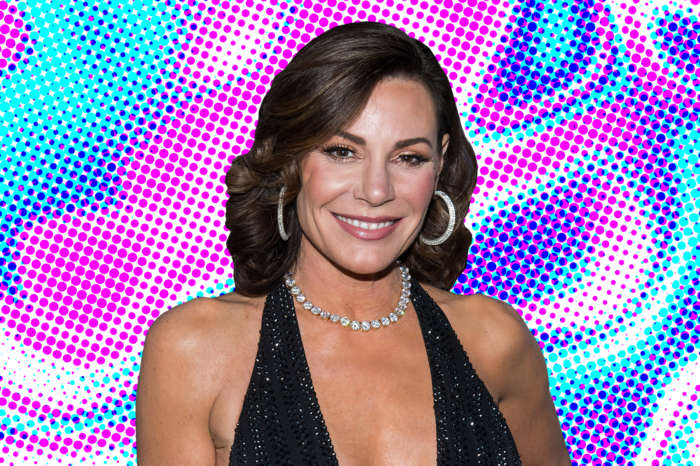 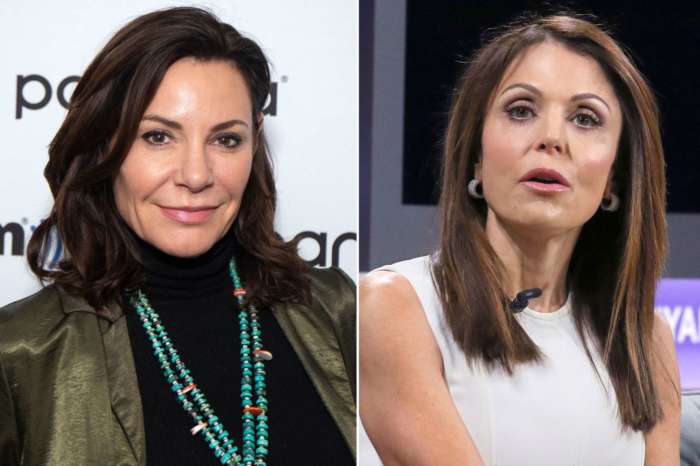 Luann De Lesseps Slams Bethenny Frankel By Saying ‘RHONY’ Is Doing ‘Great’ Without Her ‘Sucking Up All The Oxygen In The Room!’ 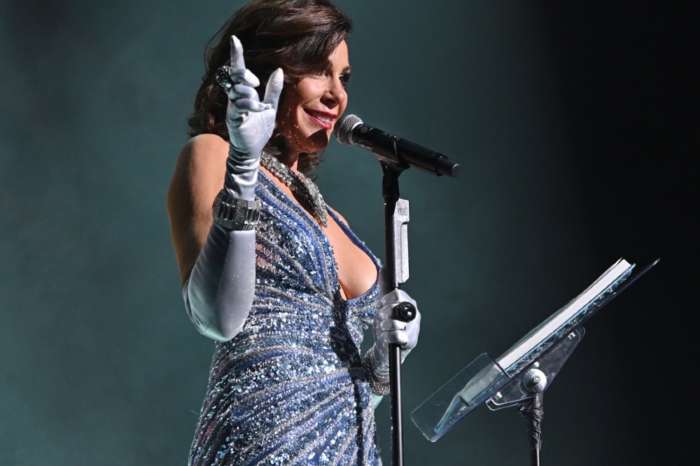 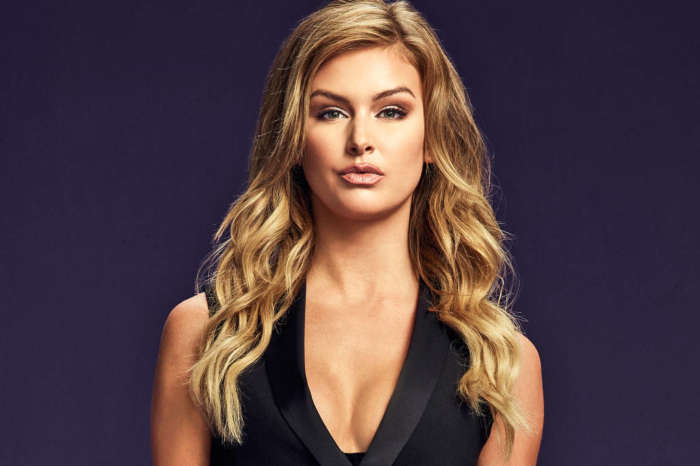