Luann De Lesseps, formerly a star of the Real Housewives Of New York series, is facing one felony charge of resisting an officer with violence. Lesseps also faces two misdemeanor charges including trespassing and disorderly intoxication.

Celebrity Insider reported last month that Luann was charged with several crimes on the 24th of December, the day of Christmas Eve.

According to a report from TMZ, De Lesseps faces a prison sentence of around five years for the charge. The 52-year-old found herself in serious trouble after she got into a physical altercation while police arrested her in Palm Beach, Florida, on the 24th of December.

Christmas is about giving, give what you can to who you can @redcrossny desperately needs blood this time of year. So if you can find a little time in your busy schedule, please donate. One pint of blood could potentially save 3 lives. #Christmas #charity #give #blood #life #love Red Cross 520 West 49th Street NYC

Initially, she faced a charge of battery on a law enforcement officer, resisting arrest with violence, and corruption by threat. According to the police, Lesseps trespassed in a hotel room with an unknown man before they arrested her.

In a report from Us Weekly, Lesseps entered a plea of not guilty and checked into rehab following her detainment. She returned home from treatment on the 23rd of January, Tuesday.

She tweeted on Tuesday, January 23rd, that it was “good to be home” and is “doing great” along with her friends and family. Since then, she has reunited with several of her RHONY cast members.

In an Instagram post which is now deleted, Ramona Singer posted a picture where all of the women posed together including Lesseps, Tinsley Mortimer, Bethenny Frankel, Carole Radziwill, Dorinda Medley, and Sonja Morgan.

As you may know, Lesseps previously apologized in a statement to Us Weekly on the 25th of December, and she blamed her erratic behavior on her recent divorce from Tom D’Agostino Junior. Lesseps stated that being on Palm Beach brought up memories due to her wedding taking place there. 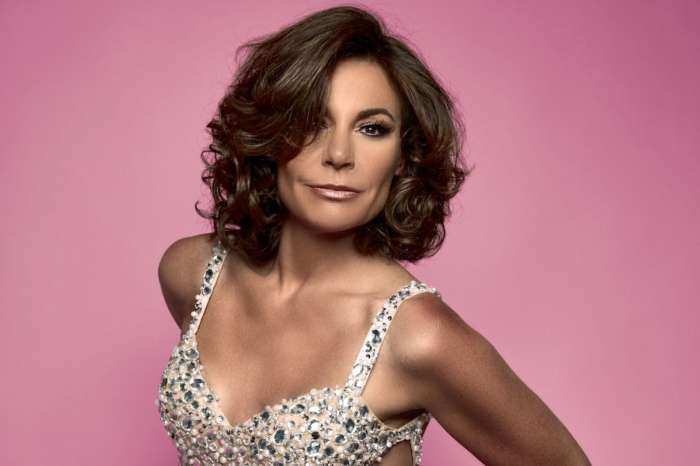