Love, Simon To Become A Disney+ Original Series But The’re A Catch! 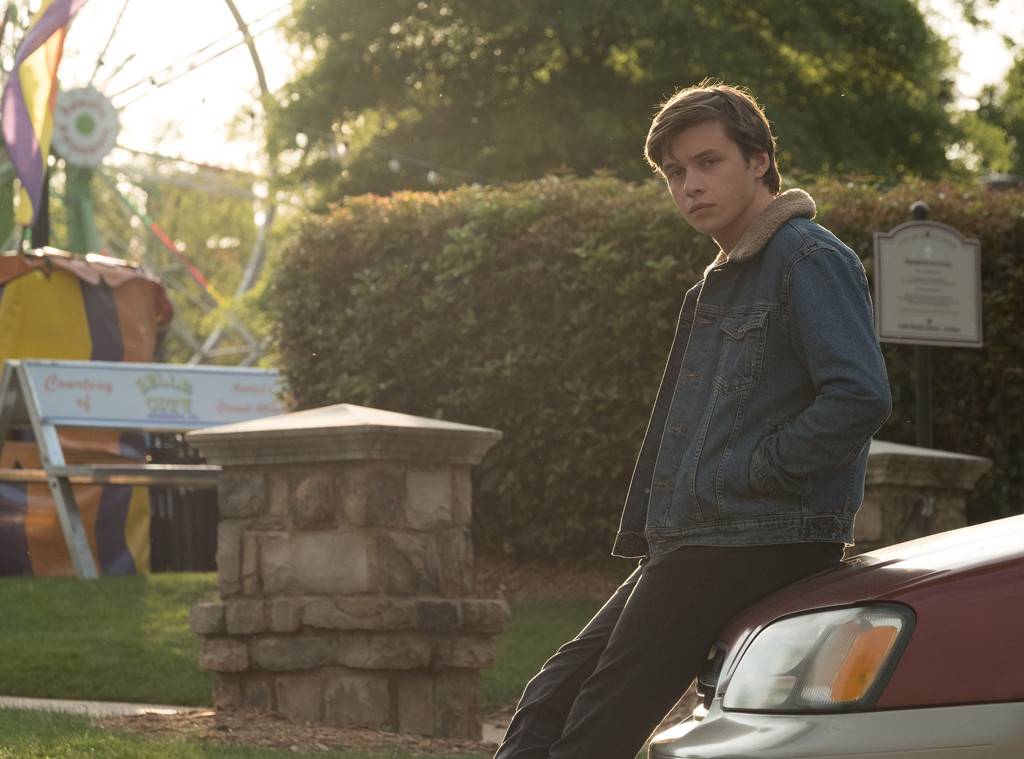 Great news for the movie’s fans – it looks like they get more of the beloved rom-com in the form of a TV series set to air on Disney+. As you know, Love, Simon has only received praise and great reviews so a sequel was expected.

However, as it turns out, the ‘sequel’ will actually be turned into a TV series instead, reports THR.

And that’s not all! It seems like the streaming service will be hiring a new cast and will be based on the second book in the series.

Not even the director of the film, Greg Berlanti, will be involved in the creation of the TV show since he has a Warner Bros deal.

That’s not to say everything about the series is starting anew since the original screenwriters, Elizabeth Berger and Isaac Aptaker are set to work on it.

Love, Simon is based on Becky Albertalli bestselling book ‘Simon vs. the Homo Sapiens Agenda.’

As for the second volume, it is titled ‘Leah on the Offbeat. ‘

In was published last year and it is about Simon’s close friend Leah ‘and all her attempts to deal with a number of personal issues including friendship and relationships, body image, sexuality, self esteem, going to college and also feeling like an outsider.’

Disney+ is set to launch on November 12 and will be including all of Disney’s movies and TV shows as well as Fox created content, all released after Disney bought the network.

There will, of course, be new original series made for the platform-only as well, including the upcoming High School Musical adaptation. 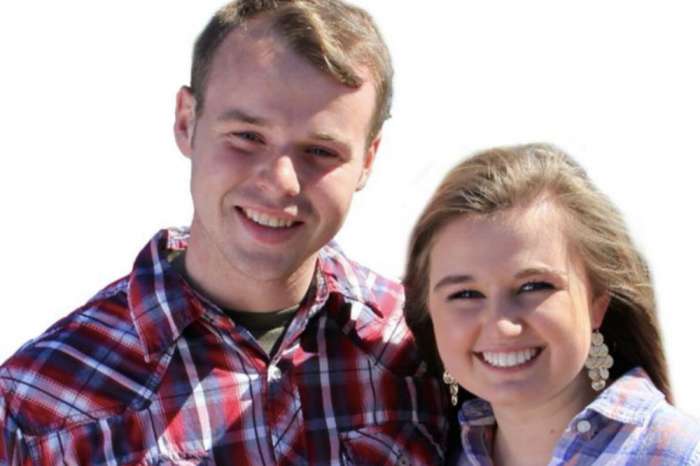 Counting On Stars Joseph Duggar And Kendra Caldwell Are Expecting Baby No 2!