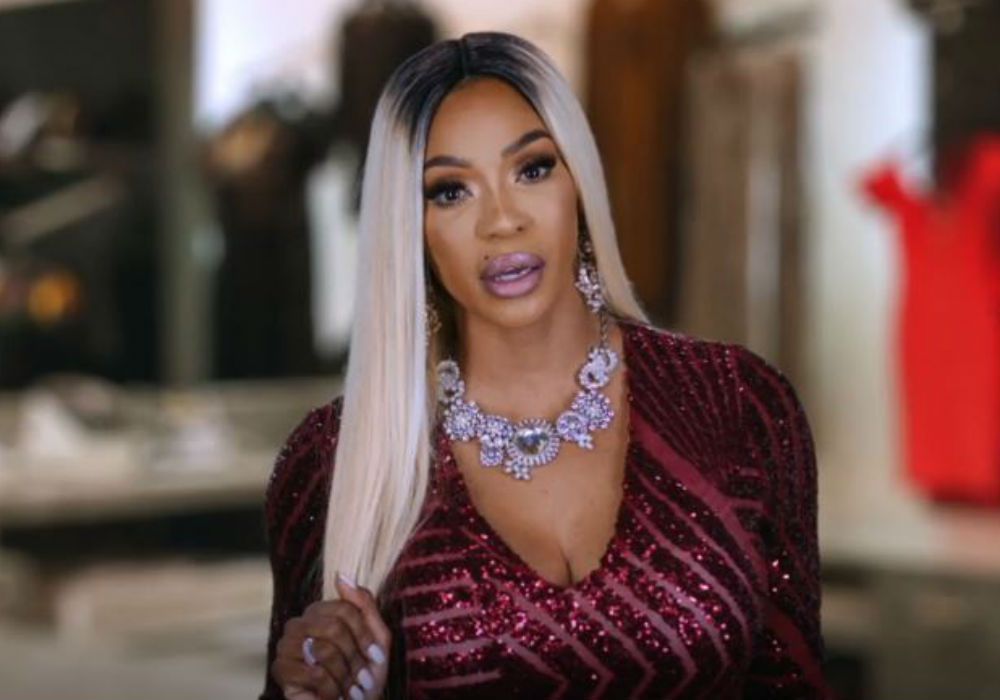 Love & Hip Hop: Atlanta star Pooh Hicks is not afraid to talk about her love life. In a recent interview on the Domenick Nati Show, Hicks confirmed that she once dated Queen Latifah and gives her husband threesomes on special occasions.

Hicks and Latifah allegedly hooked up more than 20 years ago. Hicks says that they were introduced by mutual friends and that she was just experimenting at the time of their brief fling. The romance also happened before Latifah became a household name, though the rapper has yet to confirm the tryst.

Thank you @afluxhair for My beautiful hair Afluxhair.com blonde hair is hard to fine thank you so much for your love and support on getting my reunion look together 😉and the eyelashes to 💋

When it comes to her threesomes, Hicks explained how she likes to shake things up every once in a while. She made it clear, however, that bringing another woman into her bedroom does not happen often and is something she reserves only for special occasions, such as Valentine’s Day.

“I like to have a good time,” Hicks shared. “Whatever you need to do to relieve a little stress.”

Hicks closed the interview by talking about the upcoming Love & Hip Hop: Atlanta reunion. The reality star assured fans that a lot of drama unfolded at the reunion and that everyone tried to bully her.

‘I Just Threw Up In My Mouth’: ‘LHHATL’ Star Pooh Hicks Has Fans Gagging After Foreplay With Husband Spirals Left – https://t.co/j1prNqIfaQ

During last week’s season 8 premiere of “Love and Hip Hop: Atlanta,” fans were introduced to new cast mate Pooh Hicks, who made quite an… pic.twitter.com/rhHjrj9GQp

She also revealed that Redd cried for a couple of hours following the reunion. As far as Pooh Hicks is concerned, she is the only cast member who is not fake and enjoys keeping things real for fans. 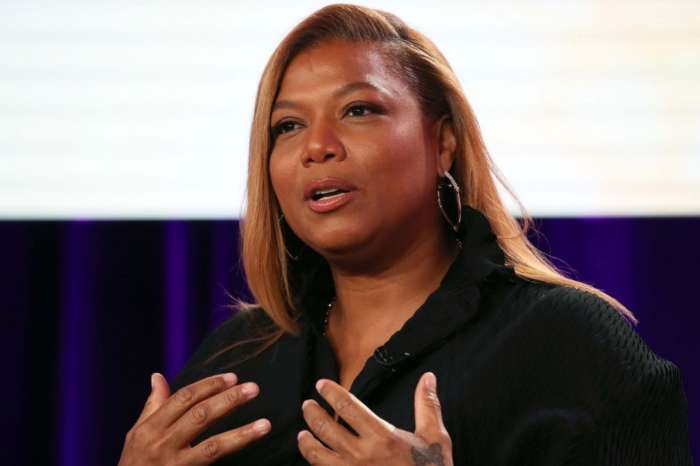 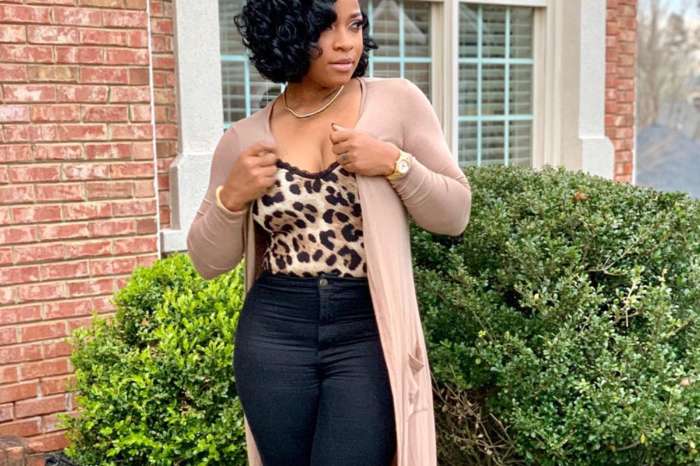 Love Pooh we need her on love and hip hop.