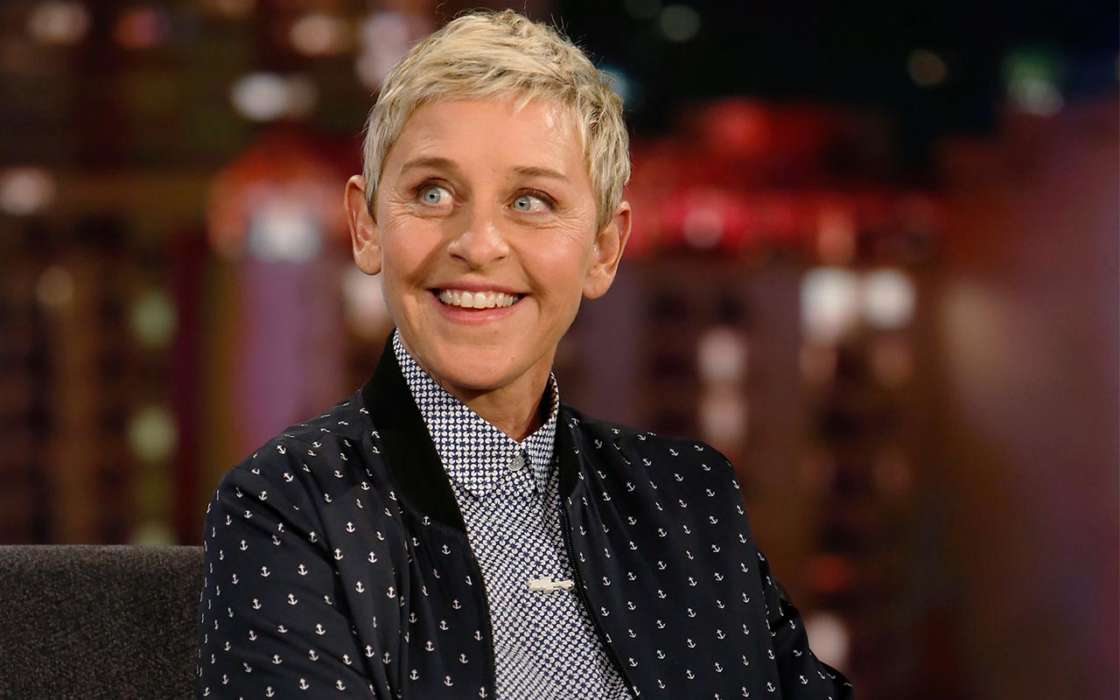 The Daily Mail reported this week that a Louisiana man recently came out to say Ellen DeGeneres had ruthlessly harassed him when they were much younger, leading some to believe that Ellen has been a “bully” to people for decades.

Ben Gravolet, who hails from Louisana, spoke with The Daily Mail this week, a conversation during which Ben claimed Ellen had worked for his mother’s New Orleans recruitment agency near the ending of the 1970s.

Speaking with The Daily Mail reporters, Ben, a vice president of a marketing agency and father of three children, says Ellen would often make fun of him for being fat. He says DeGeneres would often call him, “fat,” “stupid,” and even take shots at his clothes.

According to Ben, whenever he had to go to the office after school when Ellen was there, he would “dread” it. The father-of-three reminisced on one incident where Ellen told him that he couldn’t draw after looking at some of his sketches.

“I guess that would look nice if you could draw,” Ellen allegedly said to him. Ben said it was particularly shocking to watch her rise to meteoric success because she has had such a great reputation as a good person for so long.

He says he thought of her as being one of the “most vile” people he had ever met. The 72-year-old mother of Ben described Ellen as “extremely rude,” and said she was unaware of the way Ellen had treated her son when she worked there.

She went on to say that had she known about it, she would’ve punched her and then fired her. She claimed only a “horrible” person would treat an 11-year-old boy that way. As most know, Ellen has come under increased criticism over the last few weeks.

The television show host has been accused of fostering a terrible working environment, characterized by “bullying, “sexual harassment,” “racism,” and “intimidation.” More importantly, many TV producers and former employees said Ellen had all kinds of “bizarre” requests, including not being able to look her in the eyes. 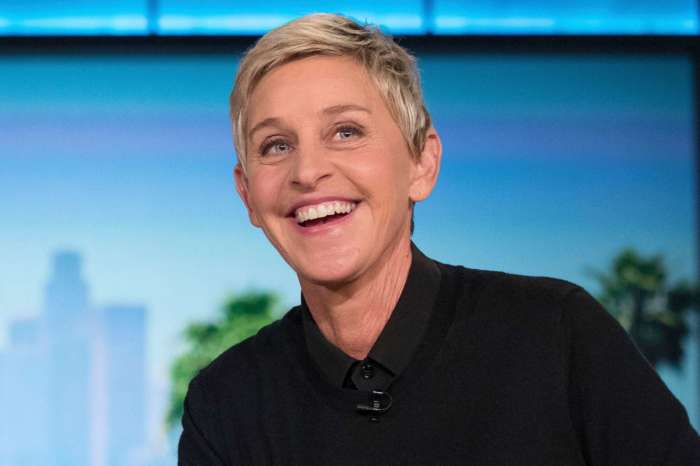 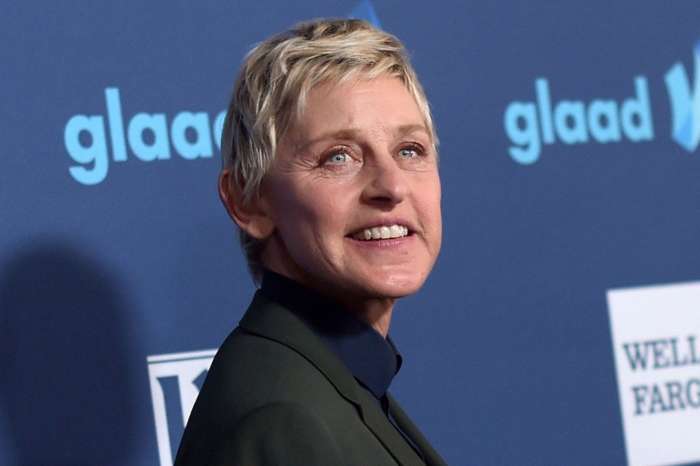 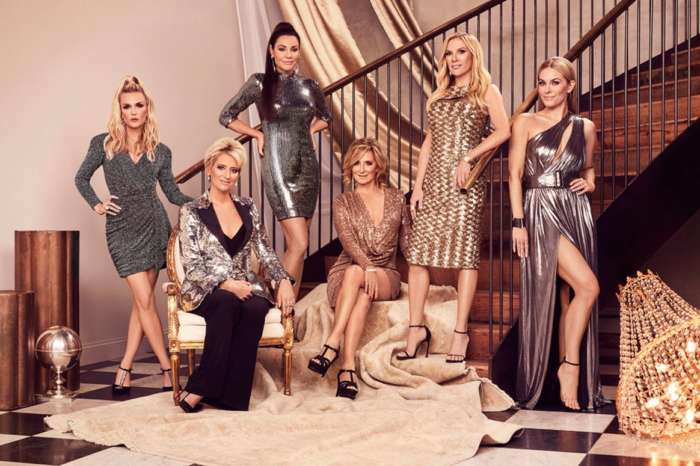