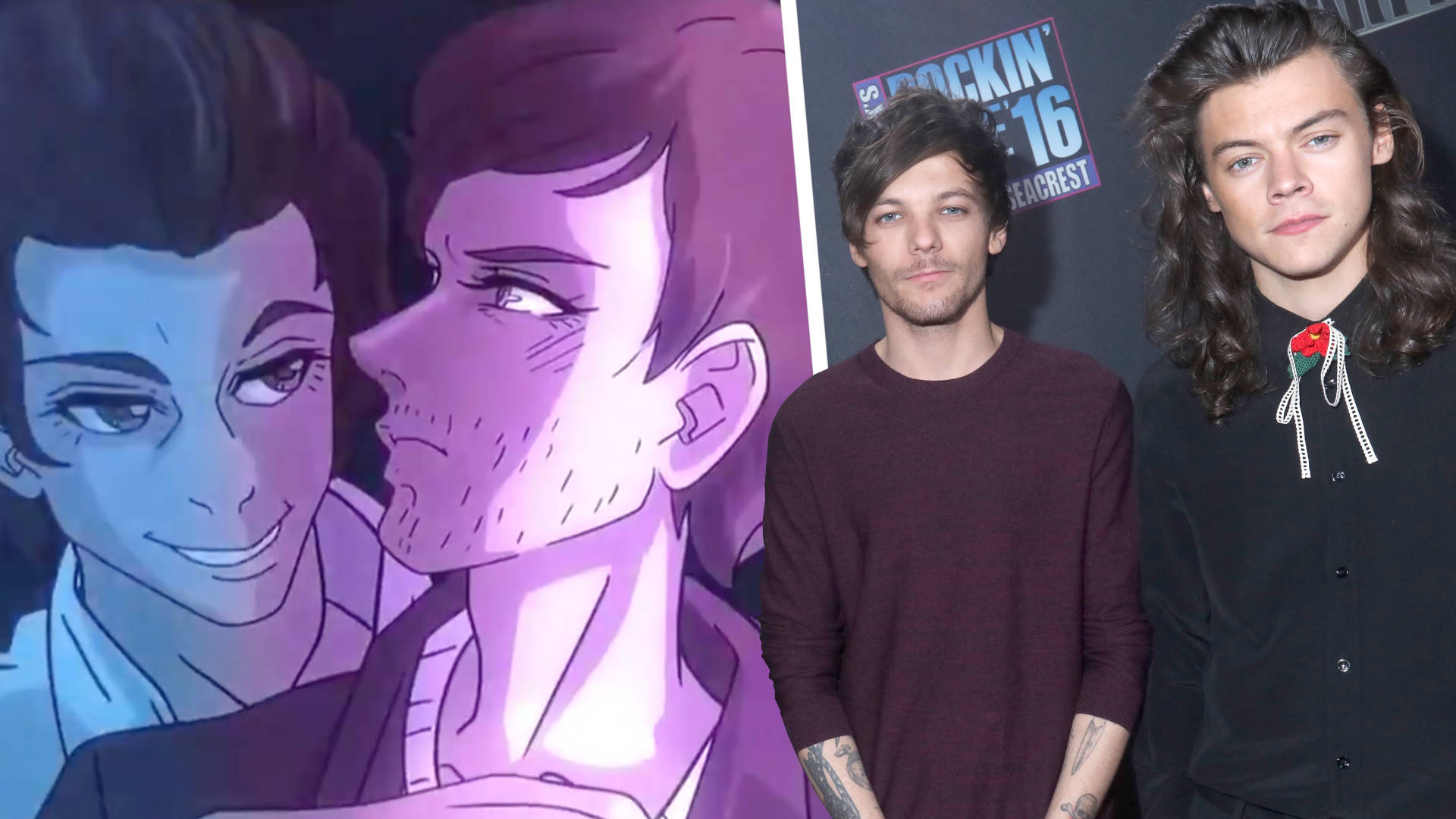 Even though it’s been years since One Direction went on their hiatus, the shipping between the members has not stopped! In fact, a lot of fans are convinced Louis Tomlinson and Harry Styles are dating in secret!

But what do the two singers think about the conspiracy theory that they are romantically involved?

During a new interview, Louis revealed that he is actually pretty sick of the whole Larry Stylinson ‘couple.’

While chatting with The Guardian, Tomlinson stated that ‘I know, culturally, it’s interesting. But I’m tired of it.’

As you may know, the OTP was even featured on an episode of HBO’s Euphoria in an animated form since one of the characters is an avid fanfiction writer.

About that scene, Louis said: ‘Again, I get the cultural intention behind it. But I think….It just felt a bit…No, I am not going to lie. I was pissed off. It annoyed me a big company would get behind it.’

And that was all the star wanted to say about Larry Stylinson, explaining that he did not want to add ‘fuel to the fire’ by discussing the ship even further.

This is not the first time Louis addresses that animated rated scene on Euphoria.

A lot of people were pretty shocked to see it and wondered if the two guys were Okay with it being on the show.

In response, Tomlinson tweeted that ‘I can categorically say that I was not contacted nor did I approve it.’

Since they have never actually been together, it makes sense that Louis and Harry would be frustrated with the excessive and overt shipping but, as he also mentioned, it continues to be a part of pop culture and it doesn’t seem like it will stop any time soon.