Louis Tomlinson And Liam Payne Spotted Out Together This Weekend – One Direction Reunion? 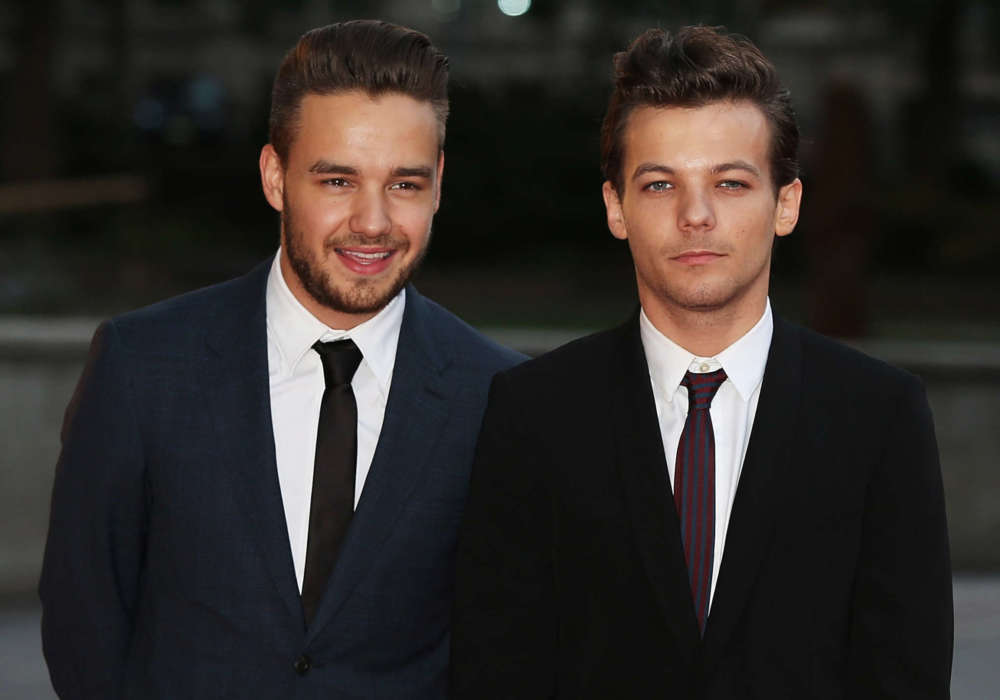 According to a report from People.com, Liam Payne and Louis Tomlinson reunited briefly this past weekend, and some fans are holding out hope in their hearts for a One Direction reunion. This weekend, Louis and Liam both performed in Madrid, Spain.

Liam took to his Twitter account to share the special moment he had with his former One Direction bandmate, posting two pictures of them together. One fan in the audience caught a video of Payne giving a shoutout to Louis in the middle of his show last night.

While fans cheered in the background of the video, Payne joked that Louis was hanging around somewhere, and went on to reference their other former One Directioner, Niall Horan. The singer-songwriter asked for Payne to give a “quick happy birthday,” for the star.

Near the beginning of the year, Tomlinson spoke with reporters from ODE Entertainment on the possibility of the band reuniting sometime in the future, which of course, is something many of their fans would love to see.

Thanks for having me Madrid! 🇪🇸 Had a lot of fun last night. Good luck to @Louis_Tomlinson tonight for his first solo headline gig 🙌🏼 #CCME pic.twitter.com/AvdDodI06Y

Tomlinson said he believed it would happen sometime in the future, moreover, he also added it was “inevitable.” Louis Tomlinson, Liam Payne, Niall Horan, Zayn Malik, and Harry Styles, were all apart of One Direction in the early 2010s, first getting their career spark from the show The X-Factor.

However, after a few years together, Zayn Malik was the first to leave the band permanently, going on to a very successful – albeit short – solo career, with his hit single, “Pillow Talk.” Zayn benefited a lot from not only the press surrounding his One Direction breakup but also from his relationship with the supermodel, Gigi Hadid.

Interestingly, once Zayn and Gigi broke up, the press surrounding Zayn quickly died out, and his next album was released to not much buzz in the media, or from fans. However, some fans of his believed that Zayn’s lack of success in his second album had a lot more to do with his reluctance to do press. 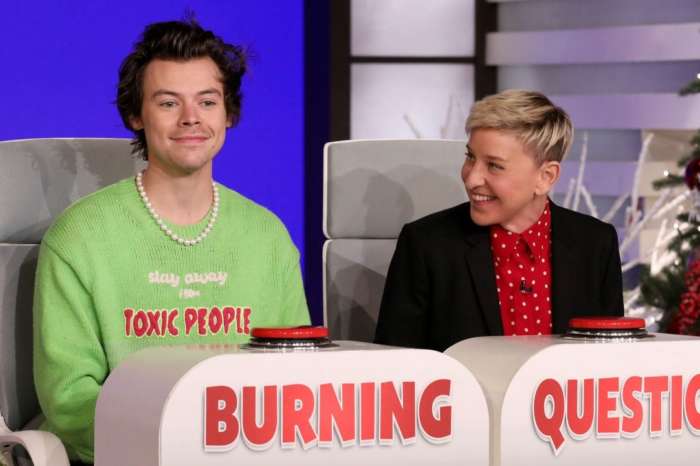 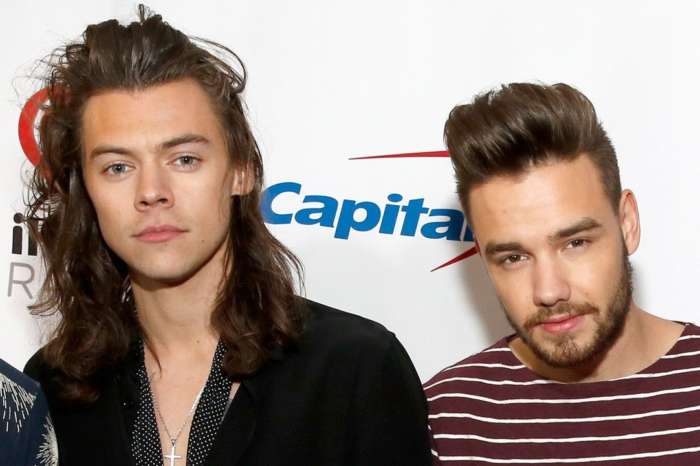 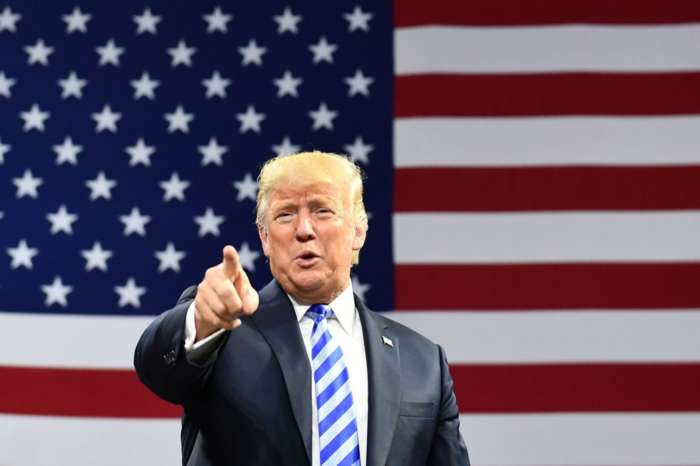