Louis CK broke his silence with a statement to Us Weekly after five women accused him of sexual misconduct yesterday in an exposé released by The Times.

In his speech, the comedian admitted “these stories are true. At the time, I said to myself that what I did was OK because I never showed a woman my di*k without asking first, which is also true.”

He continued by addressing the notable power imbalance between himself and the women who worked under him.

CK stated, “It’s a predicament for them” if a boss makes a sexual advance toward a woman because of the fear of repercussions if they reject him. He added, “The power I had over these women is that they admired me.”

The comic said he is “remorseful for his actions” and has tried to learn from them. Furthermore, he addressed the fact that people who admired Louis didn’t want to hear about the women’s’ stories.

Due to his status and influence, it made the revelation of their harassment hard for people to believe because they didn’t want to consider it.

As you may already know, five women including Dana Min Goodman, Julia Wolov accused the comic of sexual harassment which was then published in a report from The New York Times on the 9th of November.

The women in question said the Emmy winner removed his clothes in front of them and masturbated. Due to the news, the premiere of CK’s new movie, “I Love You, Daddy” was canceled, HBO severed their working relationship with him, and FX began an investigation.

The news comes after many allegations against other Hollywood and entertainment figures including, Danny Masterson, Harvey Weinstein, Mark Halperin, James Toback, David Blaine, among many others. 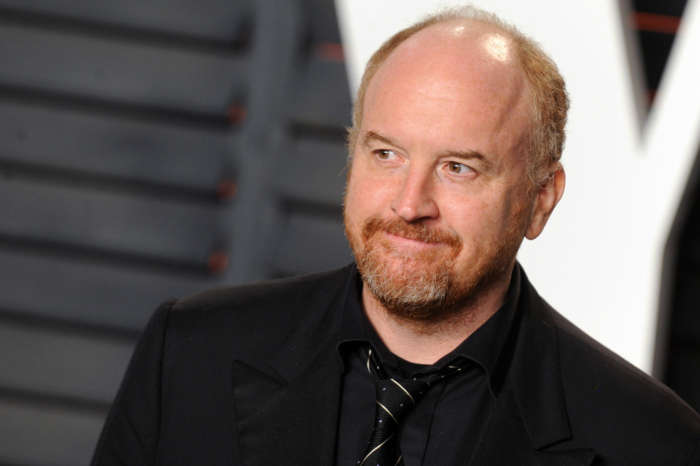 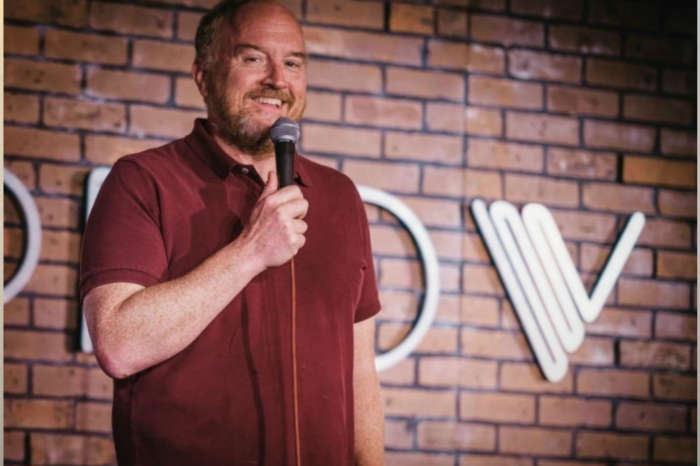 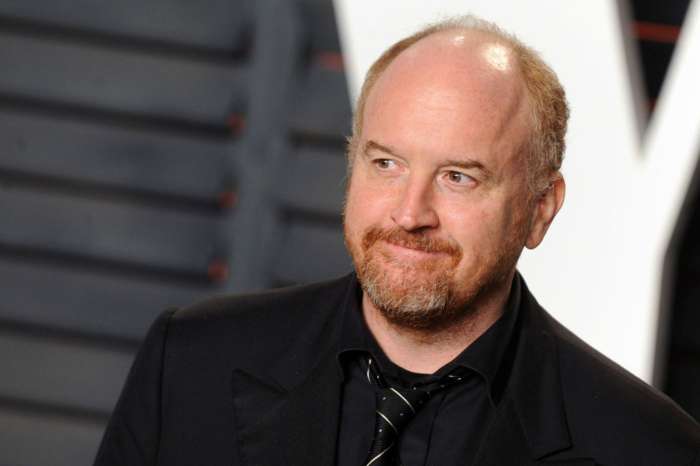 Kim Zolciak Reveals It Was The Family Dog Who Viciously Attacked Son Kash - Here's Why She Kept It Anyway!