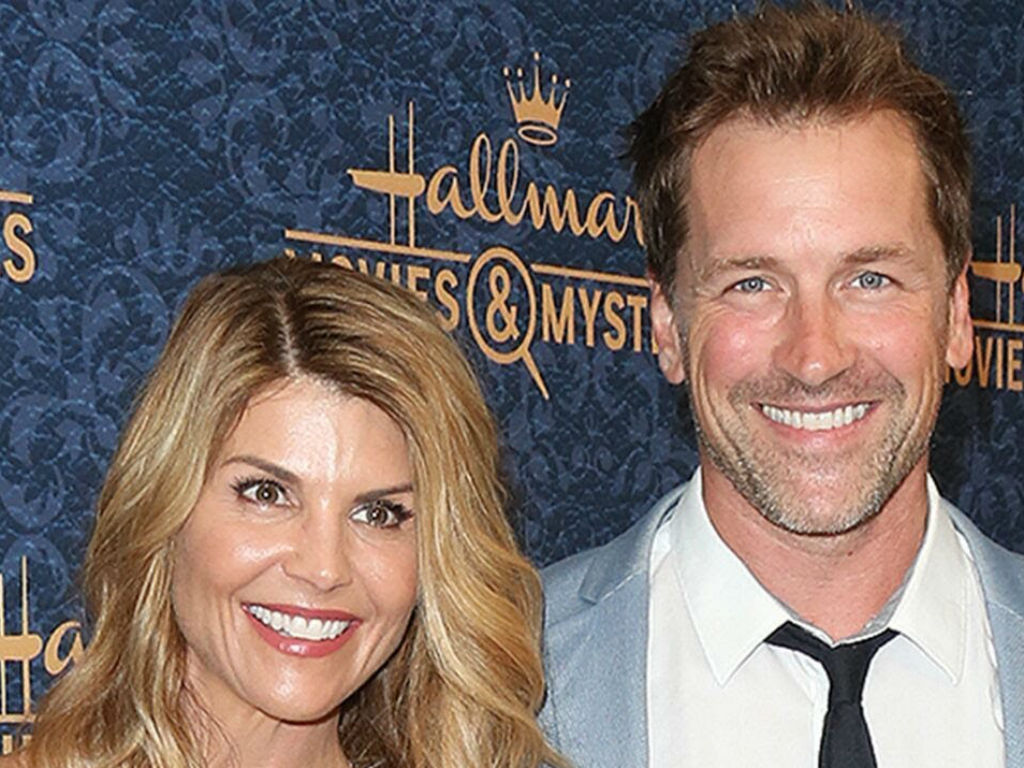 Lori Loughlin has another person in her corner as she faces jail time for her part in the infamous college admissions scandal. Her former When Calls the Heart costar Paul Greene is giving the disgraced actress his full support.

Hallmark may have cut all ties with Loughlin and have fired her from When Calls the Heart but not everyone involved with the show or network are looking to create distance from her. Greene recently spoke with US Weekly regarding how he is sticking by his former costar.

They have only spoken via text messages, but it is enough for Greene to let her know, he is not turning against her during her time of need.

“Just through text messages. I send her a few more love hearts [to show her] that I’m thinking about her, and that I’m with her and that I’m her friend,” Greene shared with the magazine before his performance at The Hotel Cafe in Hollywood.

The 44-year-old explained he would forever be there for Loughlin. No matter what she needs, Greene is there to help because that is what friends do for each other. The actor also admitted he was shocked to learn Loughlin and her husband, Mossimo Giannulli, were not only part of the Operation Varsity Blues scam but are facing jail time for their involvement.

“I think there wasn’t a single person that wasn’t surprised by it. Who she is and what she does as a philanthropist and how much she gives back, I don’t want to get into details of my opinion, but my heart goes out to her, and my support is always with her,” he explained.

Paul Greene is showing his unwavering support for his former When Calls the Heart costar, Lori Loughlin, comes days after the show finally revealed how it would deal with the actress’ firing. Abigail Stanton, the character Loughlin played, was sent out of town with her son to deal with her sick mother. It was a subtle move that leaves open the possibility of Loughlin’s return.

The actress’ Fuller House costars have also stuck by her side in the middle of all the college admissions drama. Each one has indicated there is nothing but love for Loughlin. The cast band together to make sure their sentiment was clear in their Kids Choice Awards acceptance speech, which was all the tight-knit casts unbreakable bond.