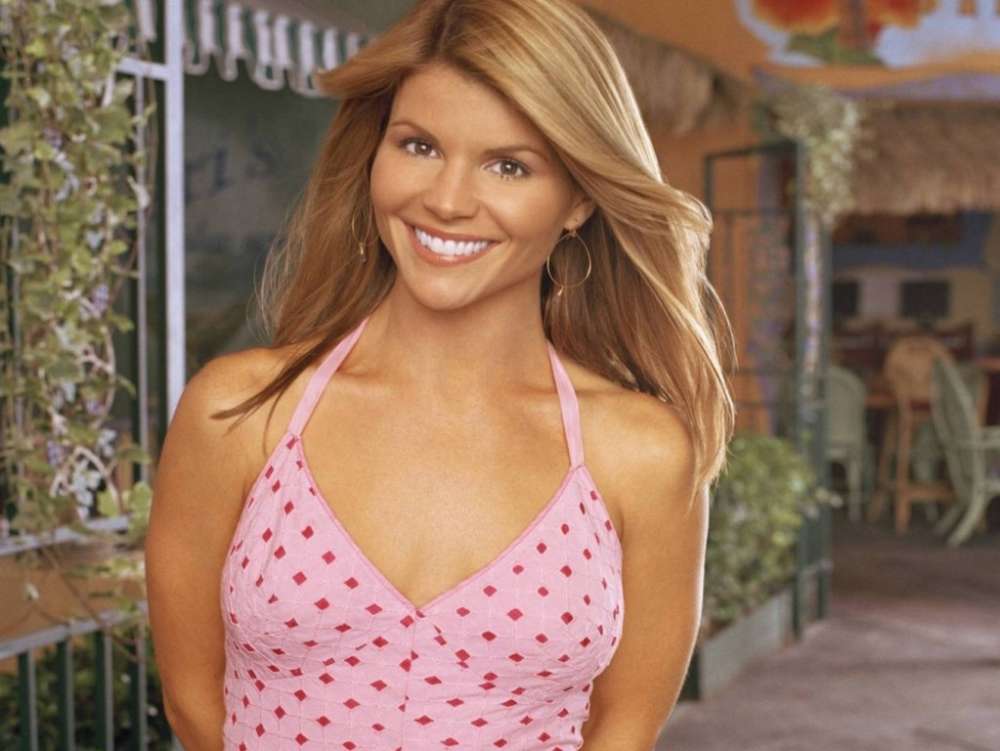 A source who spoke with Us Weekly claimed that the two young girls were not allowed into the sorority at the University of Southern California.

The insider who chatted with Us Magazine stated Olivia and Bella were both members of Kappa Kappa Gamma but the group doesn’t want anything to do with the admissions scandal.

With that said, however, the same insider said the scandal has strengthened the bond between the two Giannuli sisters. As followers of the case know, the situation has proved difficult for both Bella and Olivia, especially Olivia, who lost business and endorsement deals as a consequence of the scandal.

Regarding the court case, according to iHeart Radio, Lori Loughlin is very irritated by the fact her case is taking so long to finish. A source who spoke with People Magazine stated that those who aren’t involved with the legal profession are often exasperated by the amount of time it takes for these trials to come to a close.

But the source stated Lori and Mossimo are beginning to accept that it’s not going away as quickly as they wanted. “At this point, they have to get used to the new normal,” the insider remarked.

As it was previously reported, Loughlin is facing off against serious penalties for supposedly paying half-a-million dollars for her daughters to get into the school.

Lori lost business as well, including her Hallmark Channel projects as well as her role in the Full House revival on Netflix. Since the court case began, Lori and her man have been focusing on the court case primarily. While the media has focused on Lori and Felicity Huffman the most, others were involved in the nationwide scandal as well. 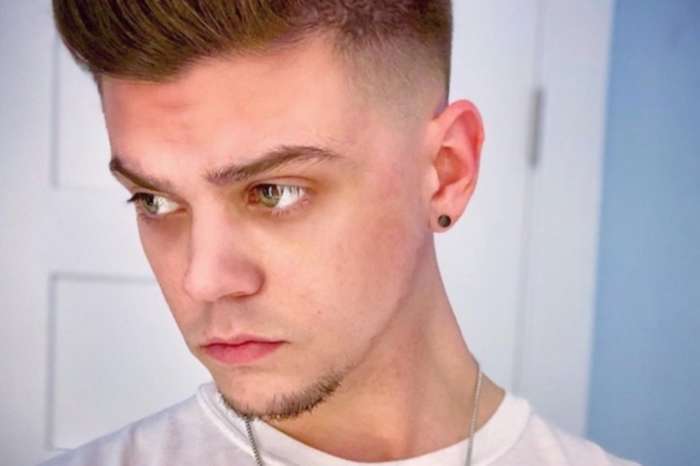 Tyler Baltierra Defends Himself Amid Backlash For Failing To Prevent Daughter's Fall From Kitchen Counter!