Lori Loughlin’s Daughter Olivia Jade Is ‘Furious’ Over College Admissions Scandal, So Why Didn’t She Fill Out Her Own Forms? 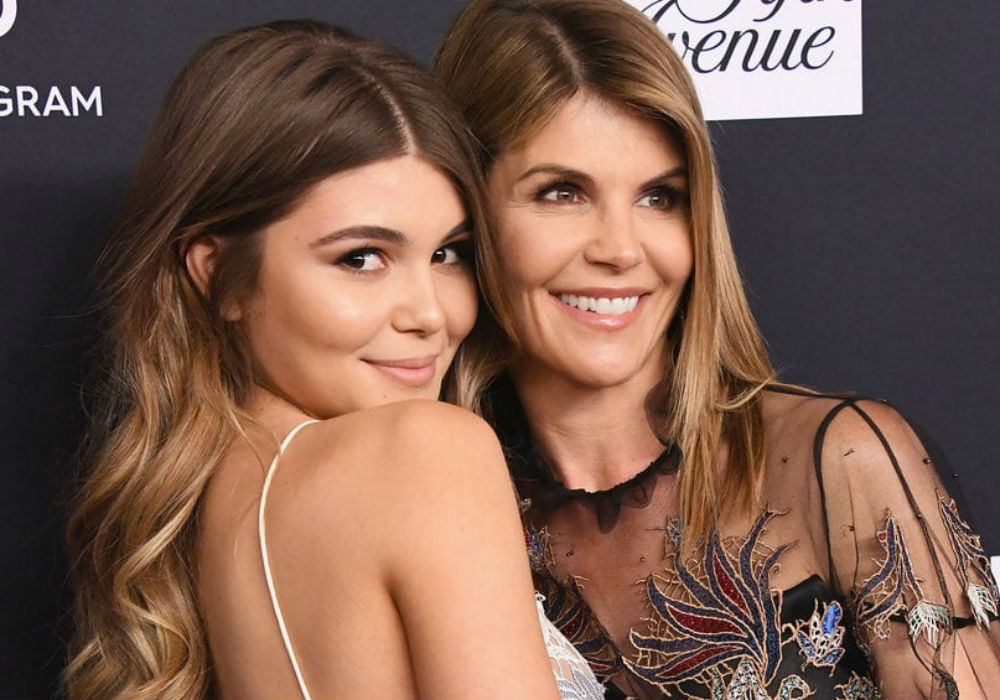 Lori Loughlin’s college admission scandal is getting worse by the day. While Loughlin and her designer husband, Mossimo Giannulli, are fighting the allegations that they actively took part in a cheating scam, inside sources say that their daughter, Olivia Jade Giannulli, is furious with them for ruining her reputation.

“It’s literally like hell inside of their house right now,” the insider shared.

According to Radar Online, the insider claims that Olivia, who has made a name for herself on YouTube, lashed out after learning that the company, Sephora, dropped her makeup products from their stores.

The source also says that Olivia has been putting distance between her and her parents ever since the scandal broke. It is unclear how Olivia’s sister, Isabella Rose Giannulli, is handling the situation, especially given how she is also a USC student.

Olivia has not addressed the rumors on her YouTube channel. The insider says that she wanted to release a video about the ongoing situation, but her parents shut that down once they discovered the potential consequences of their actions. With things deteriorating quickly, the source claims that everyone in the Giannulli household is experiencing a lot of stress.

Apart from Sephora dropping Olivia’s makeup, Crown Media Family Network is also ending their long-term contract with Loughlin. The network released a statement shortly after the scandal surfaced, confirming that they will no longer feature any programs with Loughlin, including Garage Sale Mysteries. Loughlin was also dropped from appearing on Fuller House and her Hallmark series.

Authorities are accusing Loughlin and her husband of admissions fraud and say that the actress paid to get her daughters into USC. A witness, one William “Rick” Singer, says that Loughlin paid him $500,000 to get Olivia Jade and Isabella into the university. The two recently posted a $1 million bond to keep themselves out of prison until the trial date.

Lori Loughlin and Giannulli have not commented on the ongoing investigation and will likely remain silent until the issue is resolved. 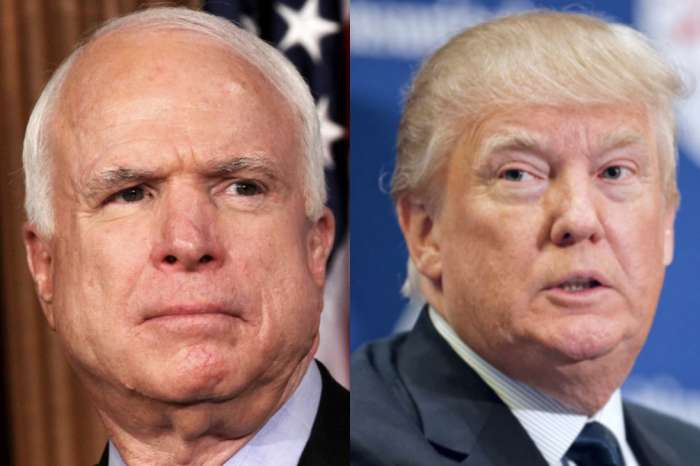