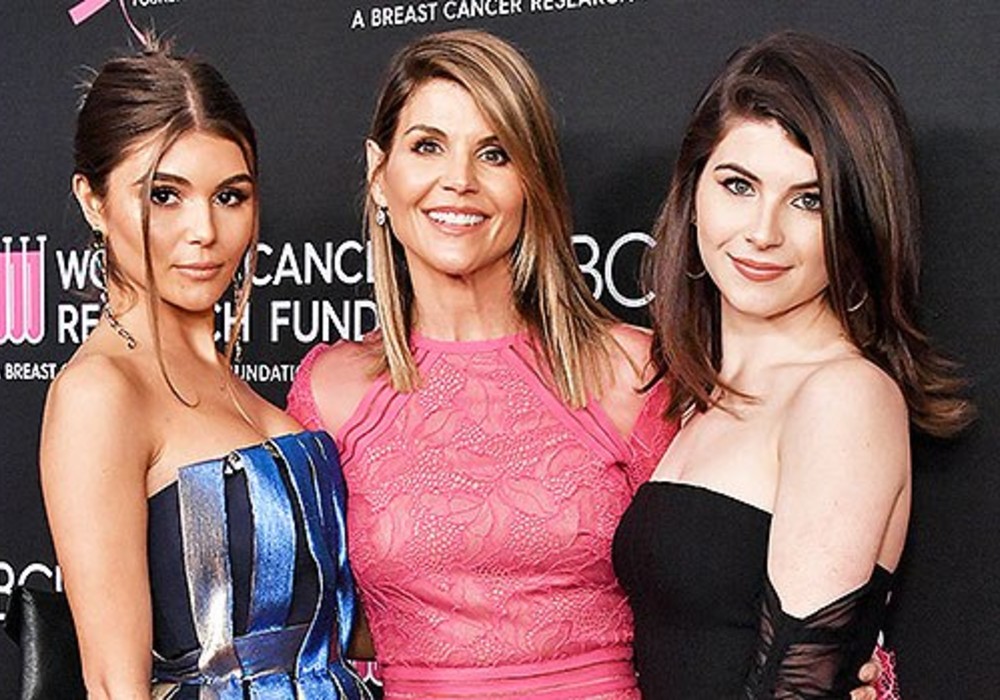 The federal prosecutors in Lori Loughlin and Mossimo Giannulli’s college admission case have released the rowing photos that they claim the couple submitted to get their daughters – Olivia Jade and Isabella Rose – into the University of Southern California as crew recruits, despite the fact that neither of them actually participated in the sport.

According to People magazine, new court documents that prosecutors filed on Wednesday included two photos of Isabella, 21, and Olivia, 20, with their faces blurred while they pose on indoor rowers known as ERG machines.

We’ve long reported that Lori Loughlin and her husband allegedly posed their 2 daughters on rowing machines to pass them off as recruits for USC crew. Now, prosecutors have released the images. #CollegeAdmissionsScandal pic.twitter.com/SQuALGUNWV

In the documents, prosecutors claim that Giannulli emailed Rick Singer – the mastermind behind the college admissions scandal – the photo of Isabella on September 7, 2016. They claim that Giannulli sent Singer the pic after he told the fashion designer that he had met with USC, and he needed a PDF of Isabella’s transcript and test scores while he created “a coxswain portfolio.”

“It would probably help to get a picture with her on an ERG in workout clothes like a real athlete,” Singer wrote.

Prosecutors also claim that Giannulli replied to Singer by writing: “Fantastic. Will get all.” They also claim that after USC accepted Isabella, Giannulli emailed his financial advisor and wrote that he had good news and bad news. The good news, said Giannulli, is that Isabella made it into USC, but the bad news is that he “had to work the system.”

Nearly one year later – on July 28, 2017 – Giannulli emailed Singer Olivia’s rowing pics, and prosecutors claim that he cc’d Loughlin on the email. Prosecutors are also arguing that Loughlin and Giannulli paid $500,000 to get their daughters into USC.

The new photos are part of the response from prosecutors to Loughlin and Giannulli’s legal team filing a motion on March 25th to dismiss their case. In their motion, the couple argued that the FBI told Singer to lie about the money and claimed it was a bribe instead of a donation.

“The Government belatedly disclosed Singer’s contemporaneous written notes revealing that those recordings were a sham carefully engineered by government agents in an effort to ‘entrap’ Defendants and ‘nail’ them ‘at all costs,’” read Loughlin and Giannulli’s filing.“The Government’s extraordinary misconduct warrants extraordinary relief. The facts known so far justify dismissal of the indictment. At a minimum, the Court should order suppression of the tainted recordings.” 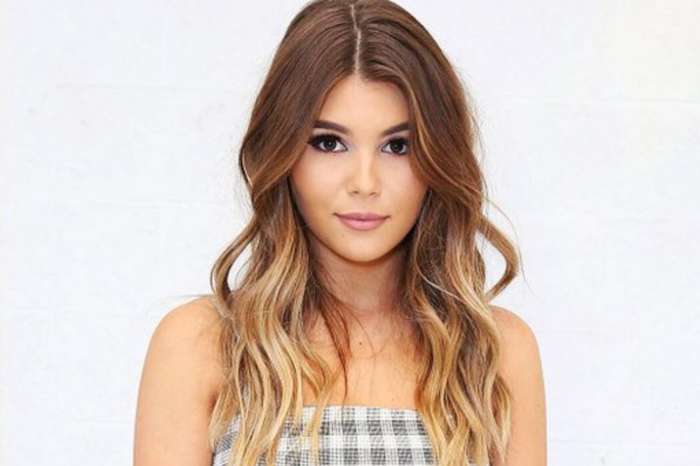 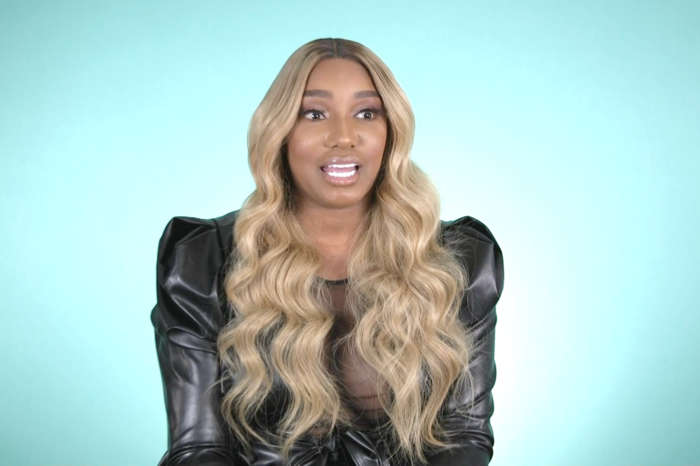 I don’t think decades in prison are necessary in this case. They lied and they need to admit to what they did. She is an actress, that does not make her automatically exempt from criminal charges. They lied, they went pretty far to make that lie believable. They even threw up 500 grand to make sure their lil angels got in. They are both guilty and they both should pay the price of that.