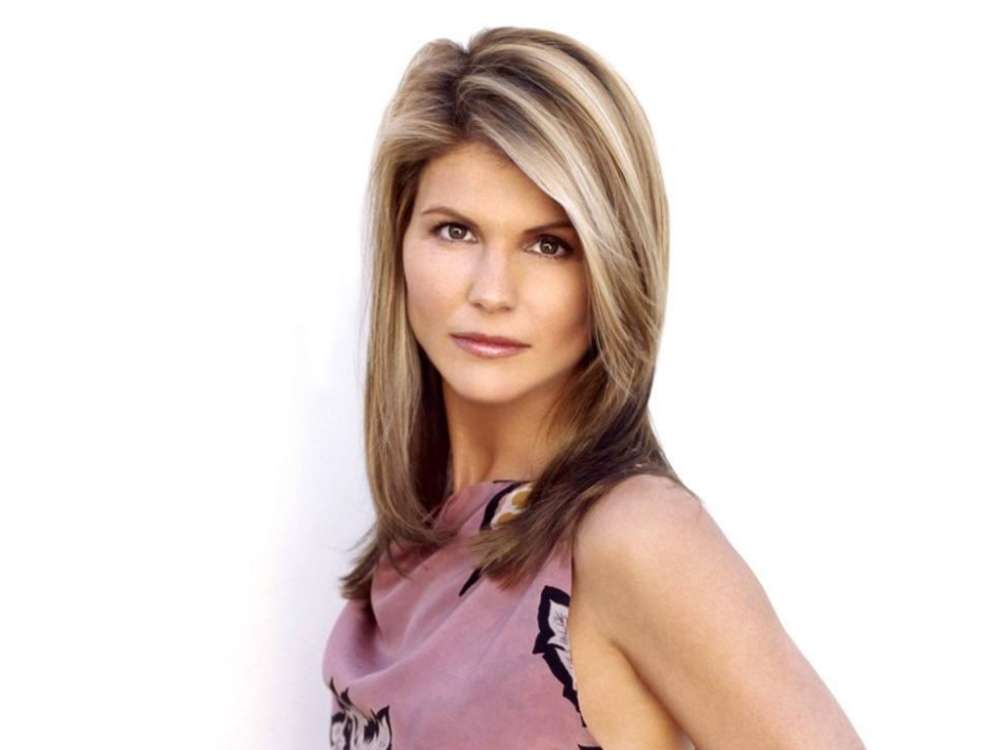 As it was previously reported, for a lump sum payment, employees at the university agreed to bring in the defendants’ kids as recruits for various teams, including the crew team. Many of the children involved in the scheme had no relation to the sports they were trying to get into.

Moreover, Giannulli and Loughlin were accused of paying half-a-million dollars to get both Olivia Jade and Bella into the University of Southern California as competitive athletes. Both Giannulli and Lori pled not guilty to money laundering and fraud charges earlier this year.

An insider who spoke with Us Magazine stated the actress was horrified at the news of the additional charges. The source who spoke with Us Magazine stated that all parties involved who have been hit with additional charges are purportedly scared of the consequences, and are hoping if they are convicted, will be hit with a much lighter prison sentence.

Moreover, the government chose to add more charges because they realized their case wasn’t as strong as they had initially thought. Just one day before the new bribery charges were brought into the case, Us revealed that both Lori and Mossimo’s daughters are no longer enrolled at the school.

On the 21st of October, the University of Southern California’s Registrar said to reporters from the outlet that both Olivia and Isabella were not enrolled at the university, but they couldn’t provide any more details on the matter due to student privacy laws.

As it was previously reported, following her indictment in the same case which began in March of this year, Felicity Huffman served her two-week prison sentence, after she was accused of paying $15,000 to have her daughter’s SAT scores corrected. Felicity pled guilty. 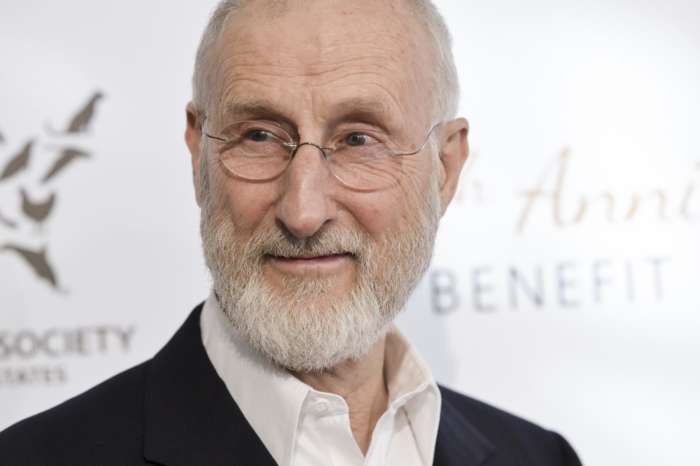