Lori Loughlin Is Supportive Of Olivia Jade Returning To YouTube – She’s So ‘Proud!’ 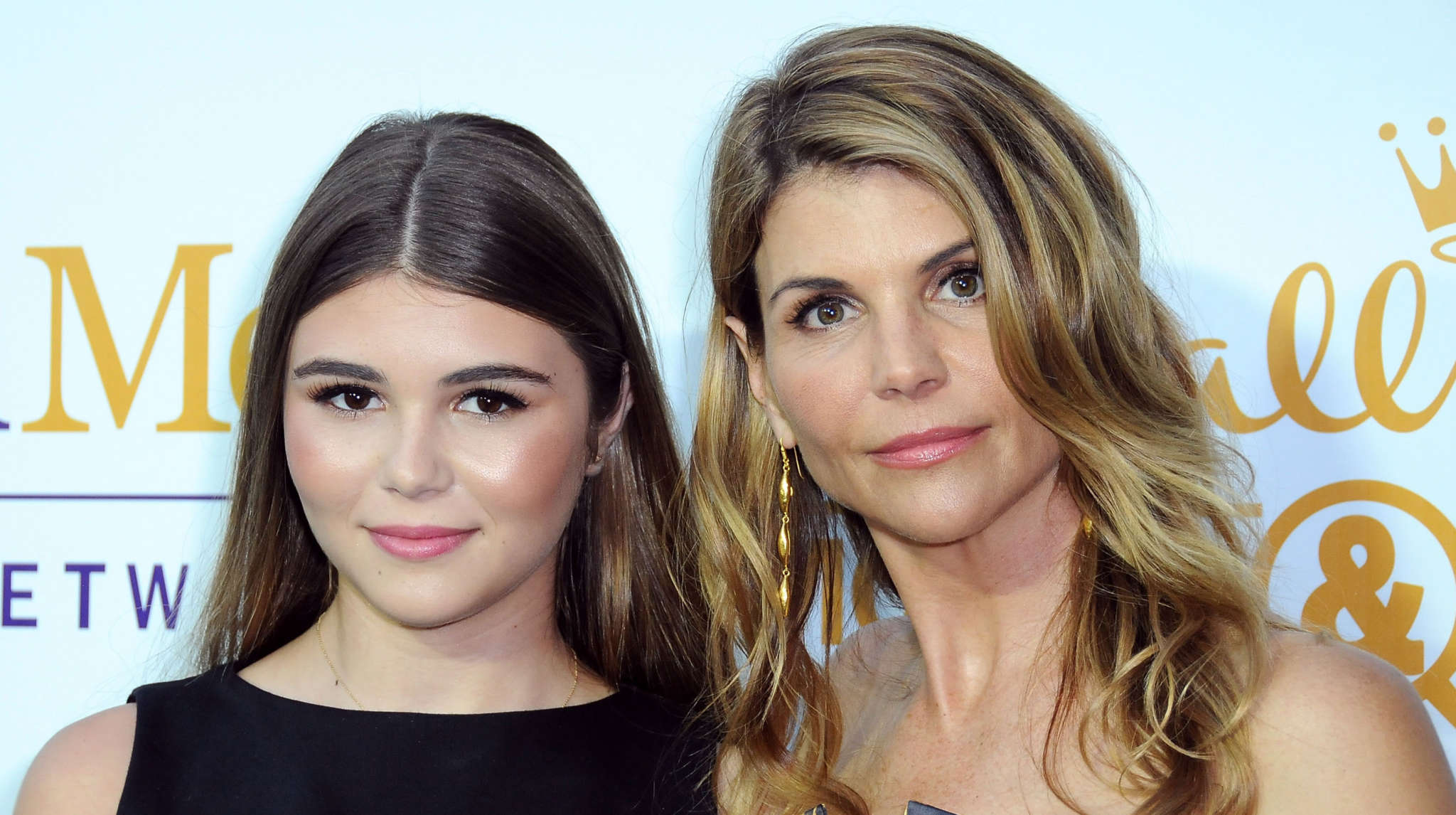 While Olivia Jade has been getting quite a lot of hate over her return to YouTube only nine months after her family’s college entrance fraud scandal, one insider report claims her mom, actress Lori Loughlin is very proud of her for getting back to what she loves to do the most. Not only that but she’s apparently shown the 20-year-old a lot of support and even praise for bravely facing the anger and hate of many.

As you know, the influencer did not even disable her comments under the comeback video, letting people insult her as much as they wanted.

It’s safe to say that most were shocked to see that she had posted something new relatively soon after the scandal exploded.

Olivia Jade went on a hiatus on the platform when it became obvious that her parents were facing jail time.

But seeing that she decided to break her silence, her mom Lori was all for it and even encouraged her to, a source tells HollywoodLife.

The insider explained that ‘Lori is incredibly proud of Olivia for making the decision to return to YouTube despite everything going on right now. She gave Olivia her full blessing.’

A tearful Olivia told her subscribers that ‘Though I’m terrified to make this video and to come back, I know that I also want to start taking smaller steps in the right direction. This is the best I can do and I want to move on with my life. It’s so hard because I’m not trying to make this about me or how I’ve been because that’s not the point of this.’

The source mentioned that Olivia and her parents had a discussion about what she wanted to share in the clip before she actually filmed it and they were both supportive, telling her it was the right thing to do.

After all, they were well aware she really missed filming her videos, which is her biggest passion. 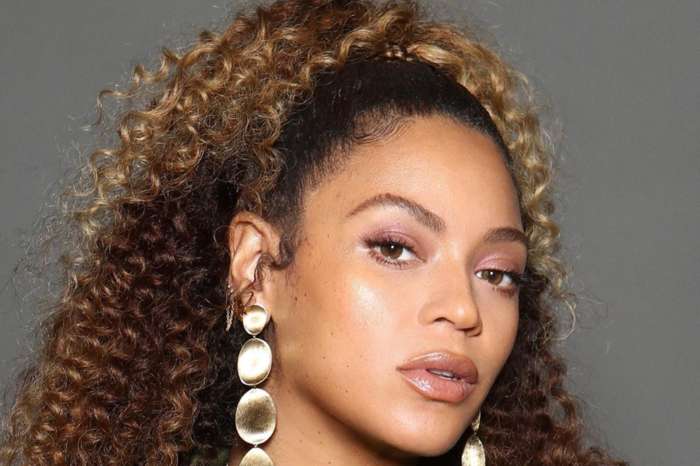