Lori Loughlin Is Likely To Get A Much Harsher Prison Sentence Than Felicity Huffman – Here’s Why! 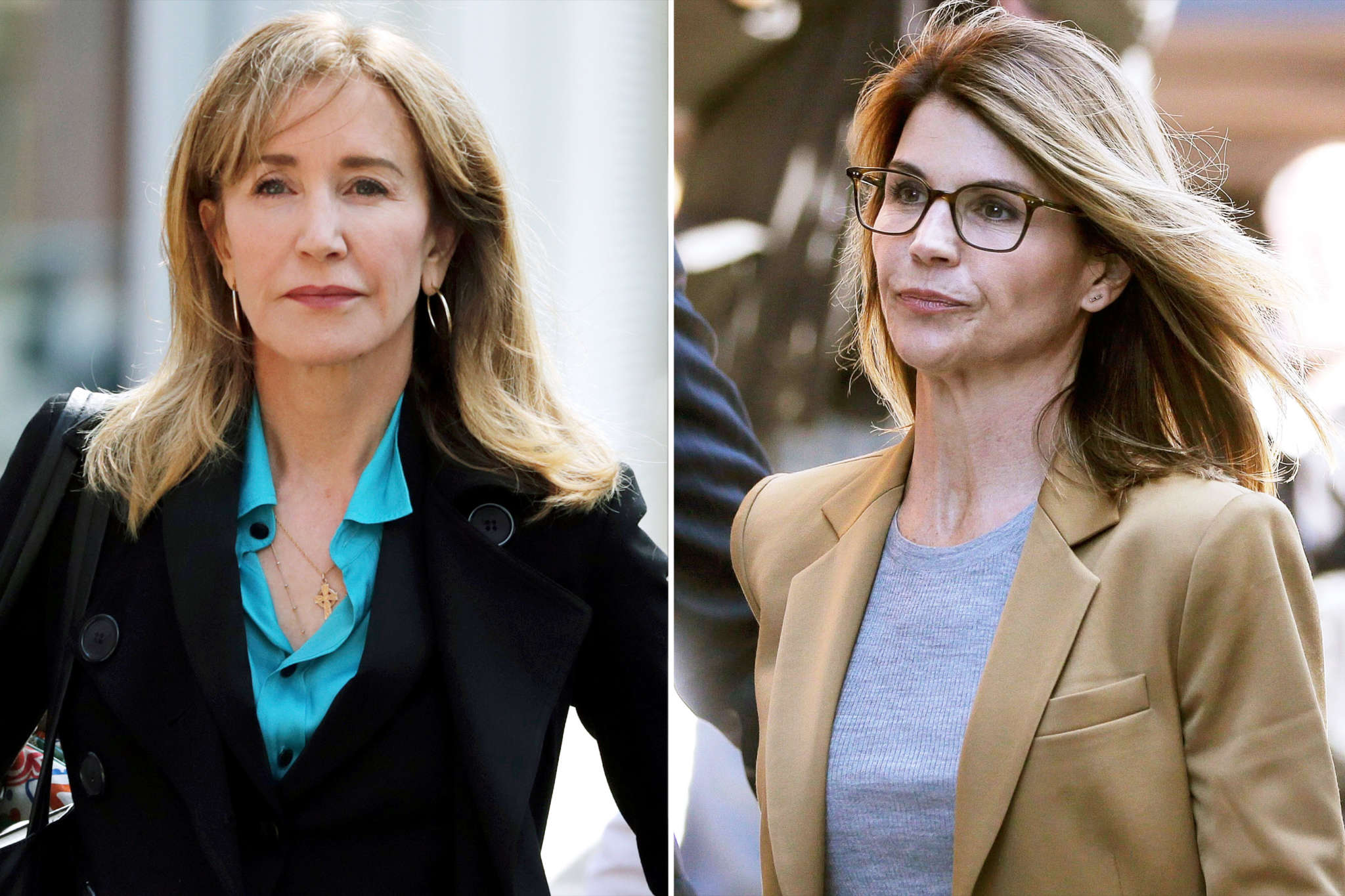 As you may know, Felicity Huffman received a sentence of only two weeks behind bars for her involvement in the whole college admissions scandal. However, the same cannot be said about the other famous actress linked to the biggest case of college entrance fraud in the country.

Lori Loughlin might get a much harsher punishment for her crime and one attorney explains why!

Apparently, the main reason is that while Huffman pleaded ‘guilty,’ Lori went for the opposite – ‘not guilty!’

That being said, if she really is found guilty by the court, she risks going to prison for much longer than just 14 days!

Criminal attorney Joseph B. Simons also tells HollywoodLife that ‘Sentencing is largely driven by federal sentencing guidelines. The amount of money in a fraud case impacts the suggested sentence. For example, Felicity Huffman pleaded guilty to spending $15,000 on her fraud. Her ‘guidelines’ sentence would have been 0-6 months, and the judge sentenced her to 14 days.’

He went on to say that, on the other hand, ‘Lori Loughlin is alleged to have spent over $500,000 in the fraud. By my calculations, a guilty plea would lead to a sentence of 21-27 months, while a conviction after her trial would be 30-37 months. If Lori and Mossimo [her husband] are confident the evidence will exonerate them, and they’re willing to take the risk of going to trial, good for them. I do not have the evidence.’

The lawyer dished that usually, there is a higher sentence after a trial than before since judges tend to reward the defendants for accepting blame and taking responsibility for any illegal activity they did.

In other words, Huffman’s admittance of guilt got her a pretty easy punishment but since Loughlin insists she is innocent if the opposite is proven, she will be punished much more harshly. 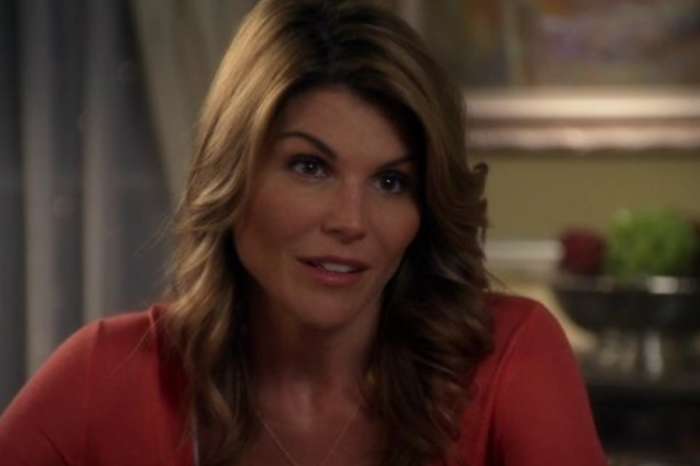 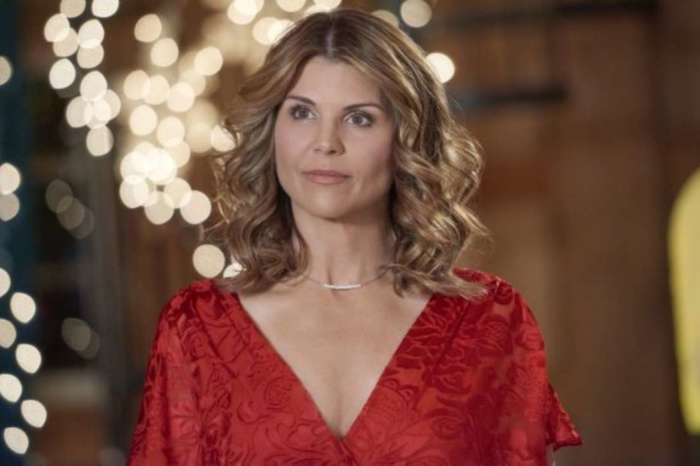 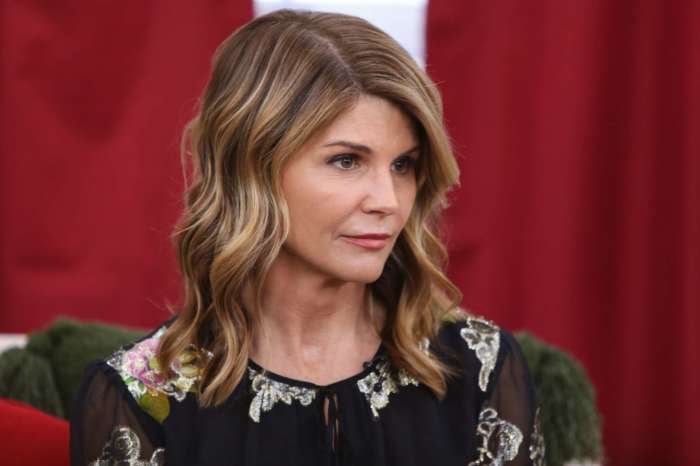 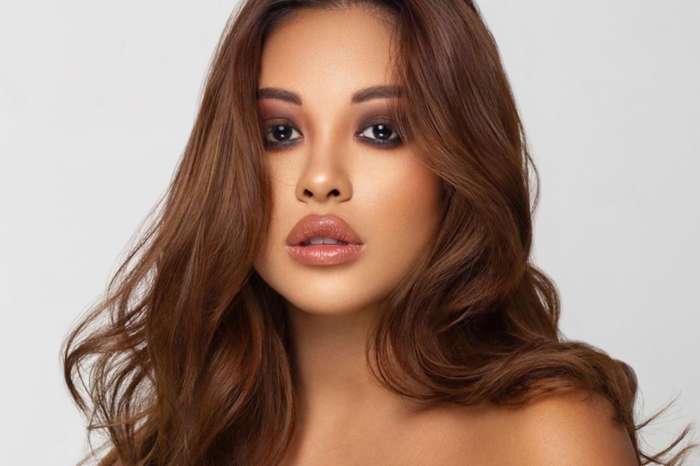 Chris Brown's Girlfriend, Ammika Harris, Posts New Photo And Creates More Confusion About Her Pregnancy And The Status Of Her Relationship