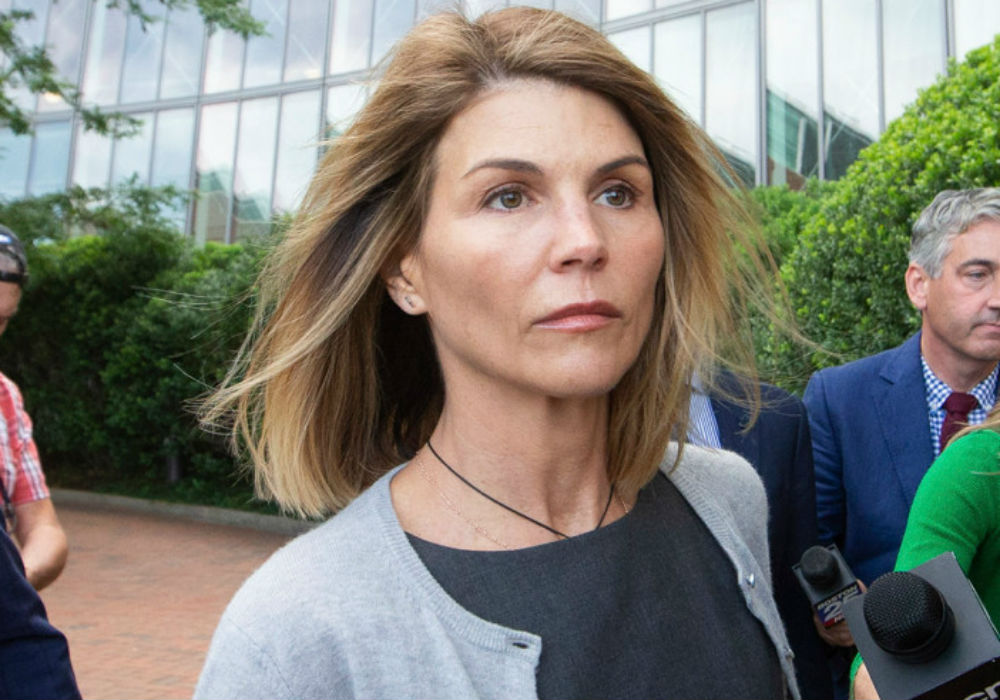 If former Fuller House star Lori Loughlin is convicted of all the charges she is facing in the Varsity Blues College Admissions Scandal, she could end up with a 45-year prison sentence. Even though this is the worst-case scenario, the actress is reportedly preparing herself just in case.

According to People magazine, Loughlin has hired a prison expert so she can “learn the ropes” and know what to expect if she ends up in a federal prison.

love these people 💓 birthday vlog went up on Tuesday 🤗 www.youtube.com/oliviajadebeauty

“She has someone who is advising her what to do in case she loses her case and goes to prison,” claims an insider. “The advisor is there to help her learn the ropes. That’s not to be construed that she thinks she’s going to lose her case. Lori is a planner, and she is doing what she needs to do for all contingencies.”

Federal prosecutors in the case believe that Loughlin and her husband, fashion designer Mossimo Giannulli, paid admission consultant Rick Singer and his non-profit organization Key Worldwide Foundation $500,000 to help them get their daughters Olivia Jade and Isabella Rose into the University of Southern California as crew recruits, even though they didn’t participate in the sport.

The prosecution also claims that Loughlin and Giannulli took pics of their daughters on rowing equipment to help with the scam. However, the couple has denied these claims and have pleaded not guilty to all of the charges against them.

Instead of pleading guilty like Desperate Housewives alum Felicity Huffman, both Loughlin and her husband have continued to fight the charges against them. And, the insider says that Loughlin is mounting a “vigorous defense” for when she finally gets her day in court.

Last month, the couple filed a motion claiming that the prosecution was withholding evidence that could help their defense. They believe audio recordings of interviews with Singer prove that they believed the $500,000 was a donation to help under-privileged kids go to college, and they had no idea the money was going to be used for bribes.

The source says that Loughlin hired the prison consultant because they know that if they are convicted they will have to serve time. Loughlin and her husband want to know what life would be like in prison, and the whole point is to learn how to stay safe.

“She needs to keep a low profile if she’s incarcerated,” says the insider. “Obviously, she’s going to stand out, because of all the publicity and because she’s a star. She can’t do anything about that. But she doesn’t want to stand out because she’s so green that she does the wrong things.”

The insider says that Loughlin wants to understand what life in prison would be like. She wants to know how to survive and to flourish. Some of the things Loughlin is learning include the different table manners and social interactions, plus martial arts. The source says that she just wants to be prepared. And, even though she is preparing for the worst, Lori Loughlin is hoping for the best.