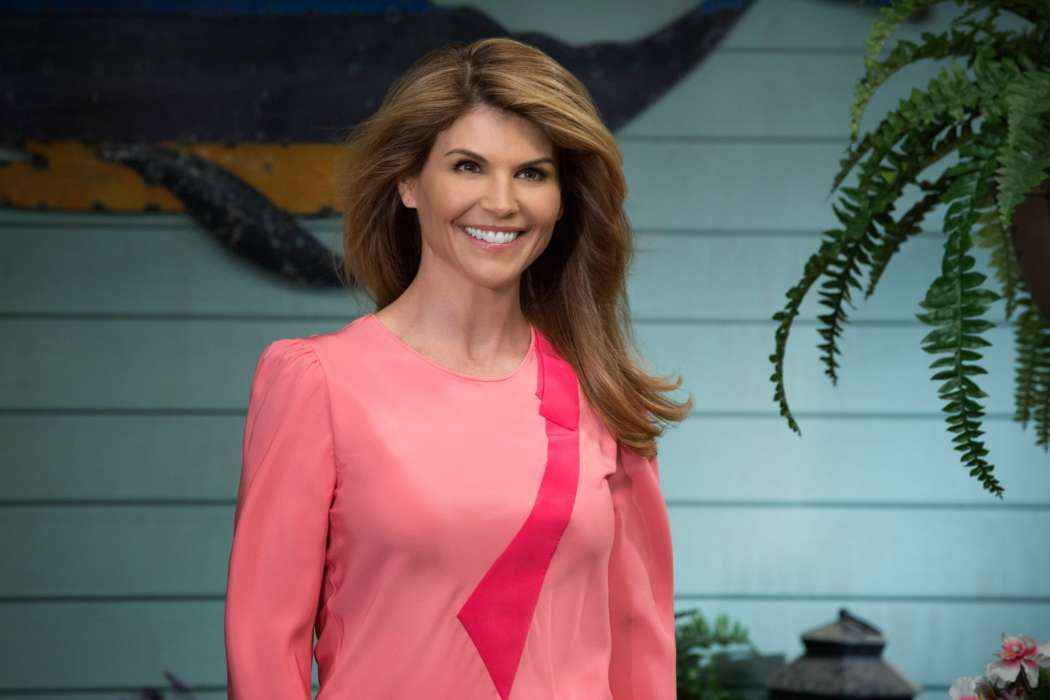 Lori Loughlin and her husband, Mossimo Giannulli, are not off the hook yet. The New York Post reported today that Mossimo and Lori are still going to trial after a judge shot down their lawyer’s argument that the FBI tampered with evidence.

Today, a federal judge denied the couple’s request to have the charges thrown out of court after they were embroiled in a college admissions scandal back in 2019. As a result, Mossimo and Lori will go on trial in October of this year.

Prosecutors have charged Lori and Mossimo with paying $500,000 to have their daughters recruited into USC as crew team members. Neither girl was involved in the sport.

In their own defense, Lori and Mossimo suggested that they thought the money was going to be a “legitimate donation.” The couple tried to have the charges thrown out of court by stating that Rick Singer was told to trick parents into admitting it was a bribe during wiretapped phone calls.

Prosecutors, on the other hand, contend that they never tried to pressure Singer into lying to parents. They only asked him to be more clear about the donations being bribes when speaking to potential clients. Prosecutors went on to argue that whether they were bribes or donations, what they did was still illegal.

In other news, the Supreme Court’s “Bridgegate” ruling could actually benefit the couple, Page Six claims. The Post reported earlier this week that Alvin Bragg, a former federal prosecutor in Manhattan, said that admission to a college wouldn’t be considered “property” for fraud.

Bragg, who’s currently running for the DA of Manhattan, said he was sure Lori and her husband “did a happy dance,” when the Supreme Court judge made the aforementioned ruling.

Another ex-lawyer in the area, Paul Krieger, claimed if he were acting as the couple’s lawyer, he’d try and use the recent Supreme Court ruling as much as he could. Krieger went on to say that the ruling was clear; it has to involve some type of property or money in order to be considered as fraud.