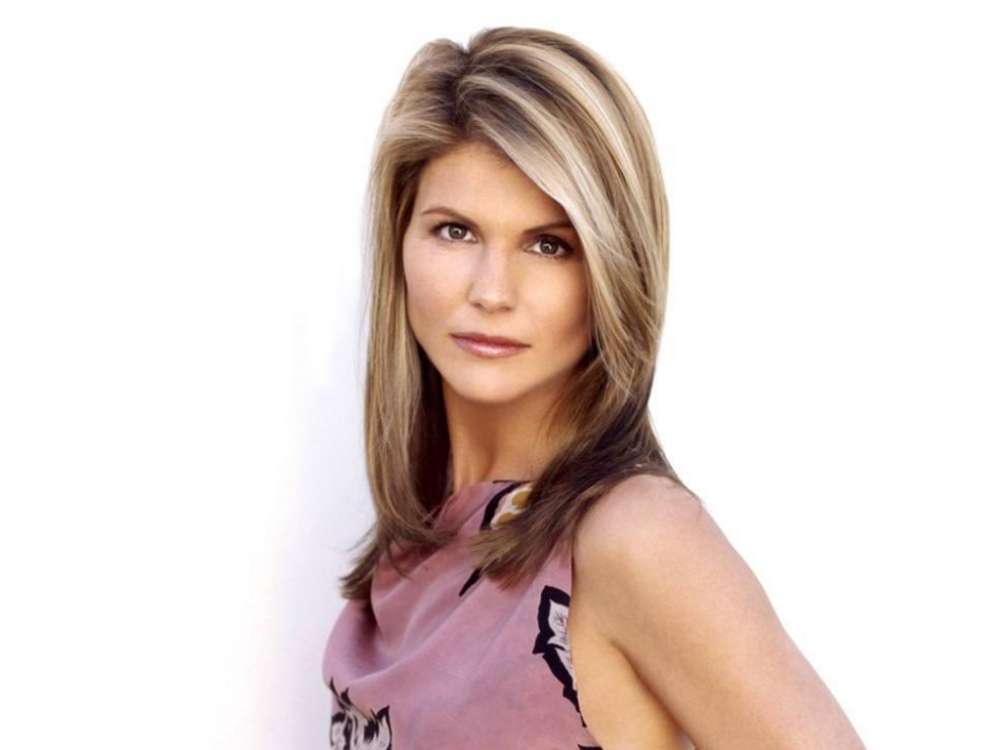 According to a report from Page Six, Lori Loughlin is now feeling more confident than ever due to the fact she probably won’t be headed to jail for her involvement with the college admissions scandal. The Full House actress and her hubby, Mossimo Gianulli, believe the judge will drop all charges once they finally go to trial.

Previously, it was revealed Lori and Mossimo had paid approximately $500,000 in order for their daughters to get accepted into the University of Southern California as faux-crew team recruits. People Magazine reported that Lori and her husband are feeling “more and more confident” as their conversations with lawyers continue.

At the moment, Lori and Giannulli are facing charges for money laundering and wire fraud. Sources who spoke with the outlet claim that once they’ve fought the case in court, more details will come out and show how things really happened, essentially clearing their reputation.

The source said she’s looking forward to going to trial and finishing everything up because it takes a long time for things to get through the court system. The insider went on to say that Lori and her husband believe they have a pretty valid defense against the charges.

Lawyers turned down the plea deal for the couple earlier last week. If convicted of the crimes, they’d go to prison for twenty years, although most analysts and legal experts claim such a prison sentence is highly unlikely.

The incident affected their 19-year-old daughter, Olivia Jade, very negatively as the college admissions scandal inadvertently damaged her brand which she had spent years growing. In the last few weeks, Olivia has been spotted hanging out with her friends, in addition to other YouTube stars.

Earlier, it was reported that Olivia and her boyfriend broke up. Reported by The Inquisitr, Olivia is no longer dating Jackson Guthy, who also has a large following on Instagram of 182,000,000.

Sources claim the stresses and tensions caused by her parents’ admissions scandal were to blame, but such insinuations haven’t been substantiated by anyone close to the family. 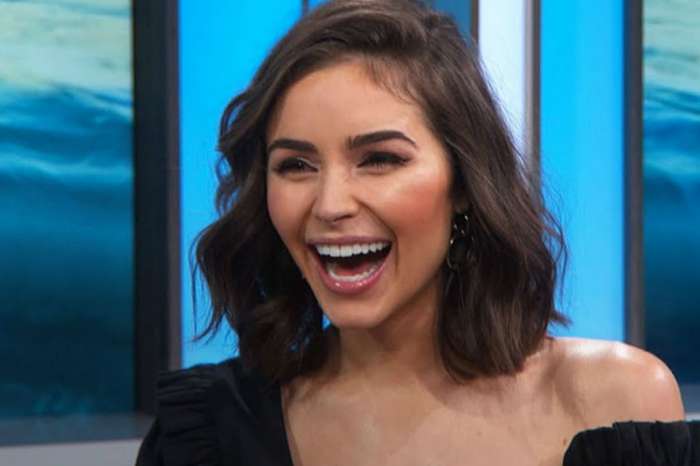 They will get of the got money it wrong because of what they did kid’s who worked hard studied hard to get did not. I think that crap they broke the law knew what they did was wrong and got caught and say we did not know. That just crazy to say I did not know I was breaking the law just sorry it they got caught.