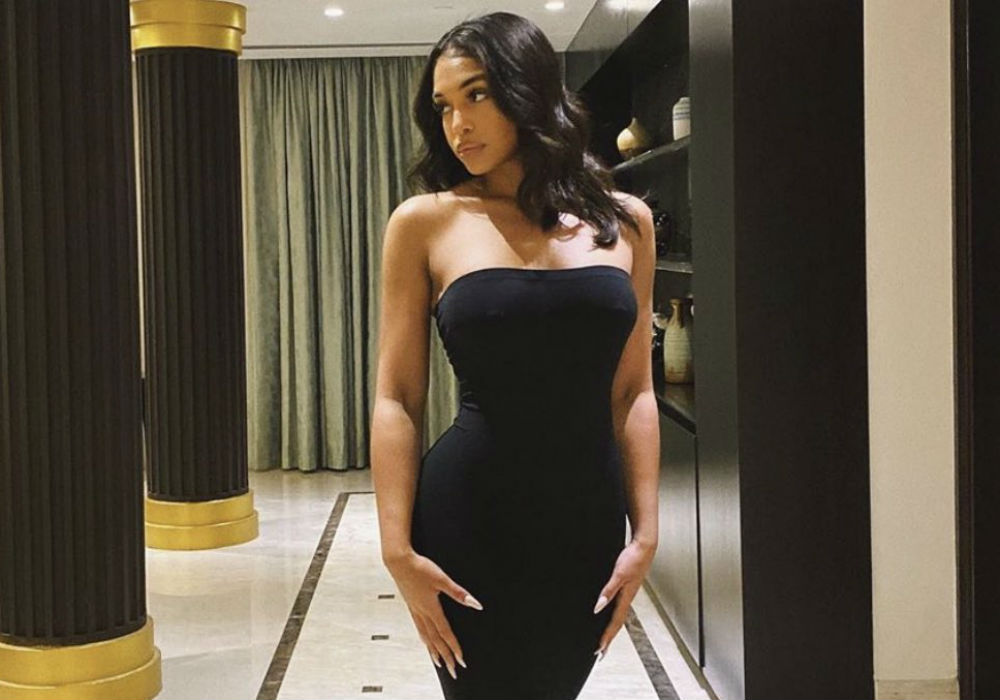 Just hours after Lori Harvey started posting numerous pics on Instagram of her trip to Lagos, Nigeria with her rumored new-boyfriend Future, her ex-fiance Memphis Depay posted a cryptic message along with a pic of him hanging out with Lori’s dad, Steve Harvey.

In the photo Depay posted, he is on a luxurious boat with Harvey, who is smoking a cigar. And, in the caption the 25-year-old wrote, “Seen a lot, heard a lot, learned a lot.”

Seen a lot, heard a lot, learned a lot.

Depay is an elite Dutch athlete who plays soccer for Olympique Lyonnais. He dated Lori for a while before they got engaged. However, the engagement didn’t last long, and they officially ended their romance in 2017.

Meanwhile, Lori is on another continent with another man, as Future is headlining his first concert in Africa. The rapper told his followers that he will be in Lagos for his show on December 29th at the Eko Convention Centre. Then, Lori posted a steamy pic of herself in a black dress with Lagos, Nigeria tagged as the location.

Even though Lori and Future didn’t spend Christmas together, romance rumors have been swirling for a while. She hung out with the rapper at his birthday party in Los Angeles, and they were also spotted together at Art Basel in Miami. They seemingly made things official earlier this month when they were spotted on vacation together in Abu Dhabi. And, some reports claim that Future gave Lori a Rolex watch as a Christmas gift.

Still, Lori spent the holiday with Steve and Marjorie Harvey, plus her siblings and extended family. Marjorie shared a few pics of the family on Instagram, and Lori also posted pics with some of her younger family members along with a video of her giving her mom a Chanel bag for Christmas.

Following her split from Depay, Lori has been linked to Trey Songz, Diddy, and Diddy’s son, while Future has six kids from five different women, including Level Up singer Ciara. He is also currently involved in two separate paternity suits.

One of Future’s other baby mommas, Joie Chavis, seemed to take issue with the rapper giving Lori a Rolex for Christmas, and decided to show off her own diamond-encrusted watch on Instagram in response. 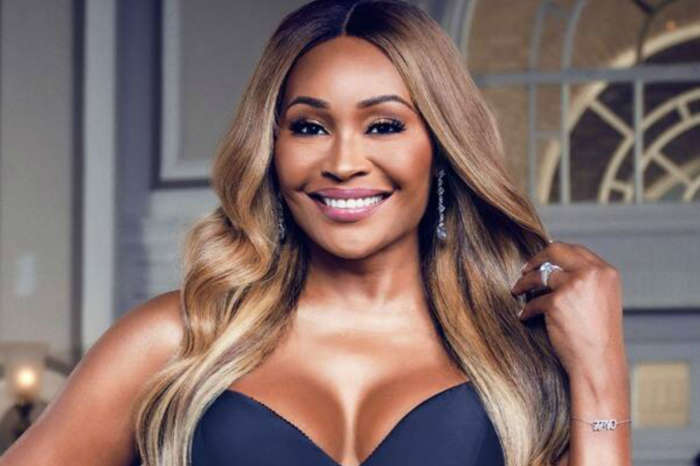