Lori Harvey And Future Married? One Of His Baby Mamas Reveals The Surprising Truth 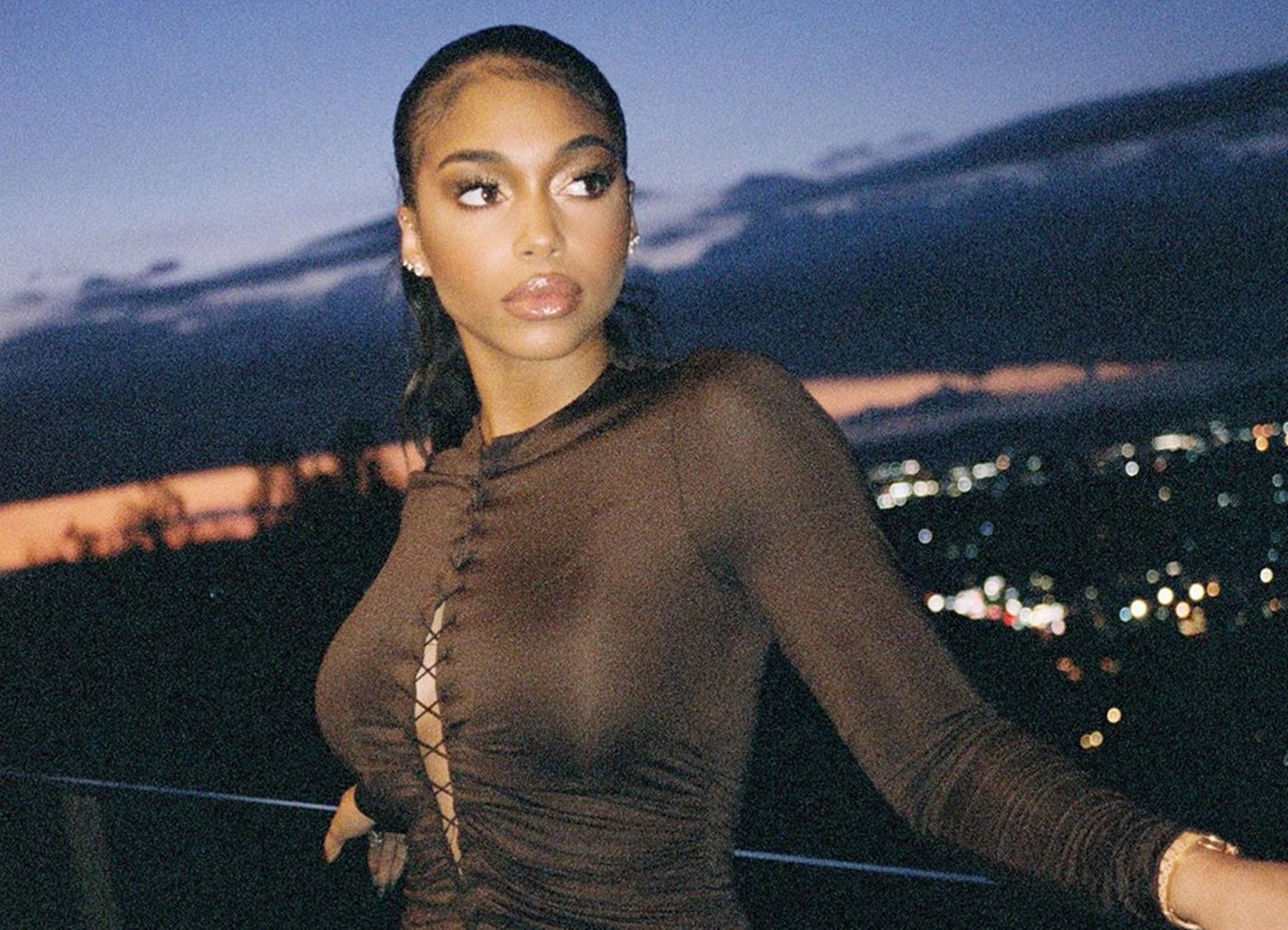 According to recent rumors, social media is on fire after it was rumored that Future and Lori Harvey have eloped and tied the knot in secret from public scrutiny.

The first hint about the potential marriage between the “Life Is Good” singer, and the 23-year-old stepdaughter of Steve Harvey was dropped by Eliza Reign, one of Future’s baby mammas, when earlier this year she claimed on Instagram that the rapper had told her he was getting married.

Furthermore, Lori kept the rumor mill going when she was spotted wearing diamond rings during an outing with a friend.

Even though so far there has been no confirmation from the supposed newly-weds, thousands of people have taken to Twitter to discuss the matter.

According to some of the users of the popular social media platform, Lori and the 36-year-old rapper only got married because she was expecting a baby, which, if true, would be the 7th child for Future, who so far has fathered six children from 6 different women.

However, others voiced concerns that the famous lyricist was not good enough for the social media influencer because he did not take care of his kids and was dating her only because of her good looks.

The celebrity couple first confirmed their romance after the public has been suspecting they were dating for months when both Lori and Future shared a photograph of them being together.

The snap, which showed the two of them getting intimate in a pool, generated a lot of media attention.

In a recent interview, she opened up about the rumors about her love life by saying: “It’s frustrating. I think I’ve developed tough skin through it all. If someone wants to think the worst of you, they’re going to think the worst of you no matter what you say. You can’t defend a lie. I think it’s a lot of things that are false about me in the media because clickbait is very real. I think that’s one thing the public doesn’t understand. I don’t think there’s an article you can find about me that doesn’t have “allegedly” or “rumored” in it. Because there’s no confirmation, and they don’t care to fact check.”

Lori is handling her newfound fame with grace.