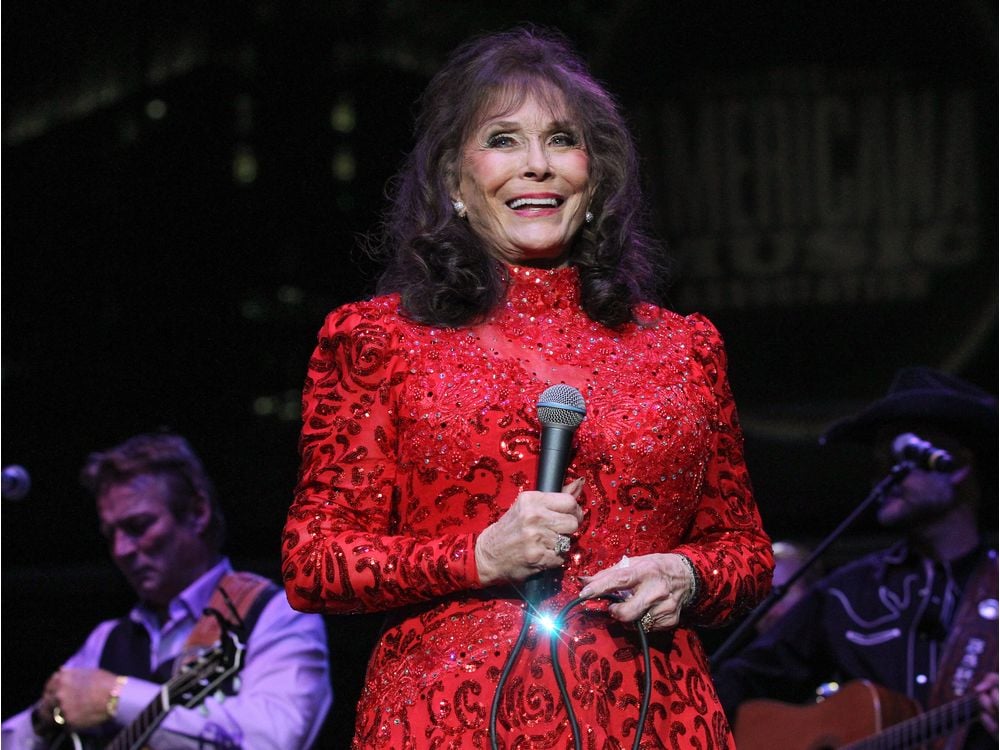 According to a report from Today, Loretta Lynn wants the world to know she is actually doing quite fine, despite some reports to the contrary. The 87-year-old country legend posted a video to her Facebook page recently in which she was refuting a report from a tabloid, claiming that she was on her deathbed.

In the story, journalists claimed the 87-year-old was living in an assisted living facility and was breathing her final gasps of air. The country music star said, “I ain’t dead and neither is Willie.” Moreover, both of them are “coming back to life” and they’re going to “raise h*ll.”

Lynn was speaking in reference to her fellow musical icon, Willie Nelson, who is one year younger than her. In the past, Willie has dealt with similar rumors and allegations, notably, that he’s living the final days of his successful life.

Well, through the years they've said I'm broke, homeless, cheating, drinking, gone crazy, terminally ill, and even dead! Poor things can't ever get it right. I guess if those old pesky tabloids are harassing me then they're giving someone else a break……but I'm about an inch from taking 'em to Fist City! #raisinghell #yourmommashouldataughtyoubetter #tellthetruth #fistcity #trashtalkingtabloids #fakenews #liarliarpantsonfire

According to Lynn, over the years, the tabloids have claimed she is “broke, homeless, cheating,” and more, and in 99% of the cases, the reports are just flat-out wrong. She wrote in the caption of her social media post, “poor things can’t ever get it right.”

On a more positive note, however, Lynn argued that if they’re giving her a rough time, that means someone else is getting a break for once. As fans of the iconic singer know, she has battled health issues in the past, including a stroke two years ago in May of 2017.

Loretta broke her hip as well approximately eight months after enduring her stroke. During a conversation with hosts of Today in October, the singer said her health has since gotten a lot better. In April, the country music star celebrated her 87th birthday singing alongside Garth Brooks, George Strait, and Keith Urban.

Speaking with Jenna Bush Hager on Today, the star said she “feels great” and feels so good that she feels ashamed to boast about it. According to the performer’s Wikipedia Page, Loretta is acclaimed for her strong voice, wit, and sense of humor. 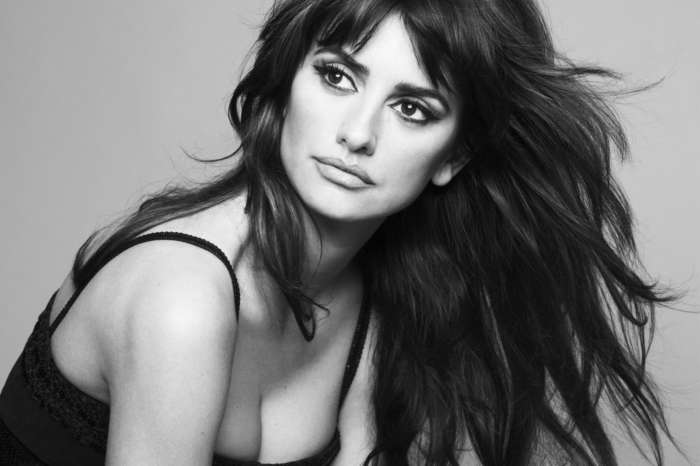