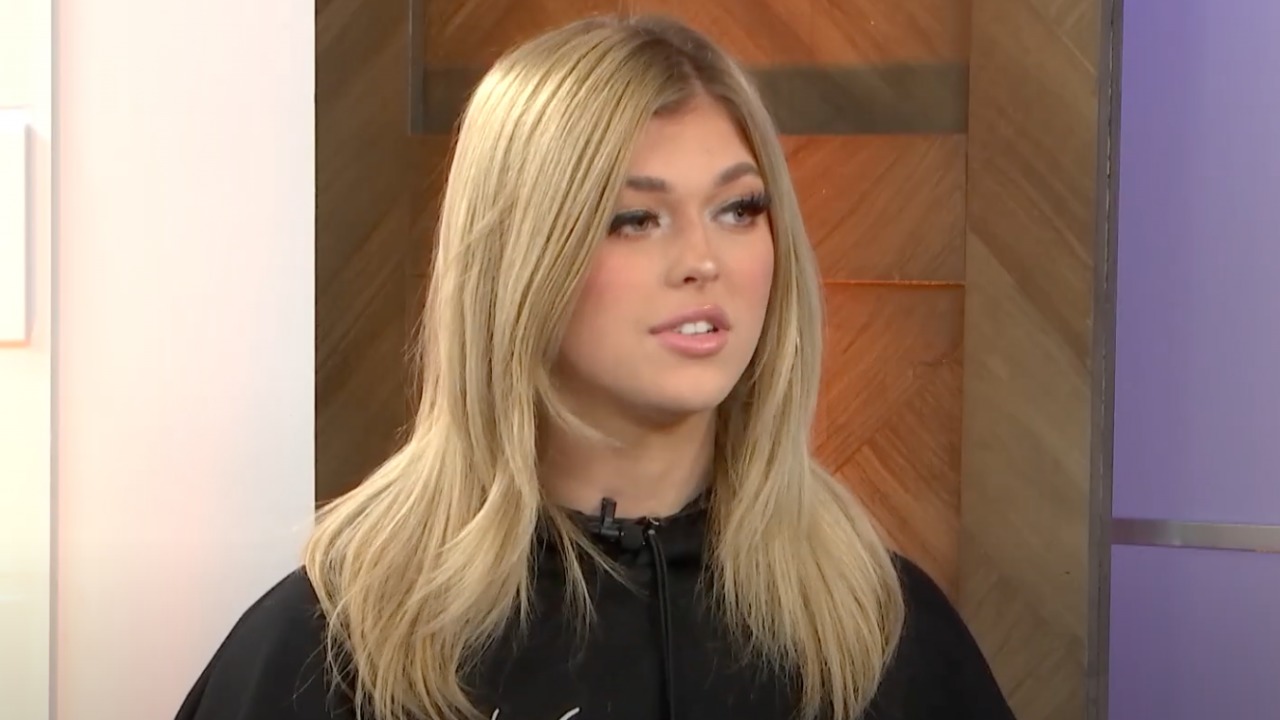 The young TikTok star got candid about a horrible thing she went through at the age of just 12. Loren Gray is now 18 years old and she decided to open up about having been sexually assaulted at the time.

Loren decided to use the platform that’s made her famous to share this very personal story in order to bring awareness to such things that unfortunately happen a lot to kids.

According to the teen, about 5 or 6 years ago, she was assaulted sexually at the age of only 12 and it looks like she is finally ready to talk about it publicly.

Alongside a pic of her from back then, Loren wrote: ‘This is me, over 5 years ago, not long before my 13 th birthday. At this time, I had my innocence stolen in the basement of somebody I trusted. I told only one person and to this day she still remains my best friend. We cried together in my bathroom for hours.’

‘It took 2 months for me to finally tell my parents. I felt dirty, hopeless, broken and worthless. I was confused and scared. I felt like it was my fault,’ she went on to recall.

The long letter went on with the 18 year old explaining she started being homeschooled because of those feelings but also ‘began making videos to pass the time and ease some of the loneliness and isolation I had felt.’

And while she was still struggling, knowing that people were watching her videos made her feel like a lot of them cared.

However, there were also mean comments sprinkled in, some slut-shaming her and others even asking if she was a virgin!

Those always felt like ‘too much’ and she was afraid to open up about what happened to her for fear of being perceived differently.

In the meantime, however, she has realized that her past does not define her, nor was it her fault, and she’d found the strength to share her story with the world in hopes that it will help at least one person! 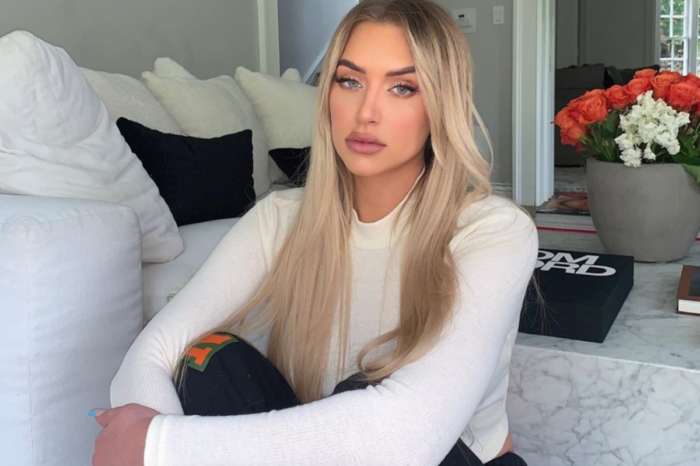