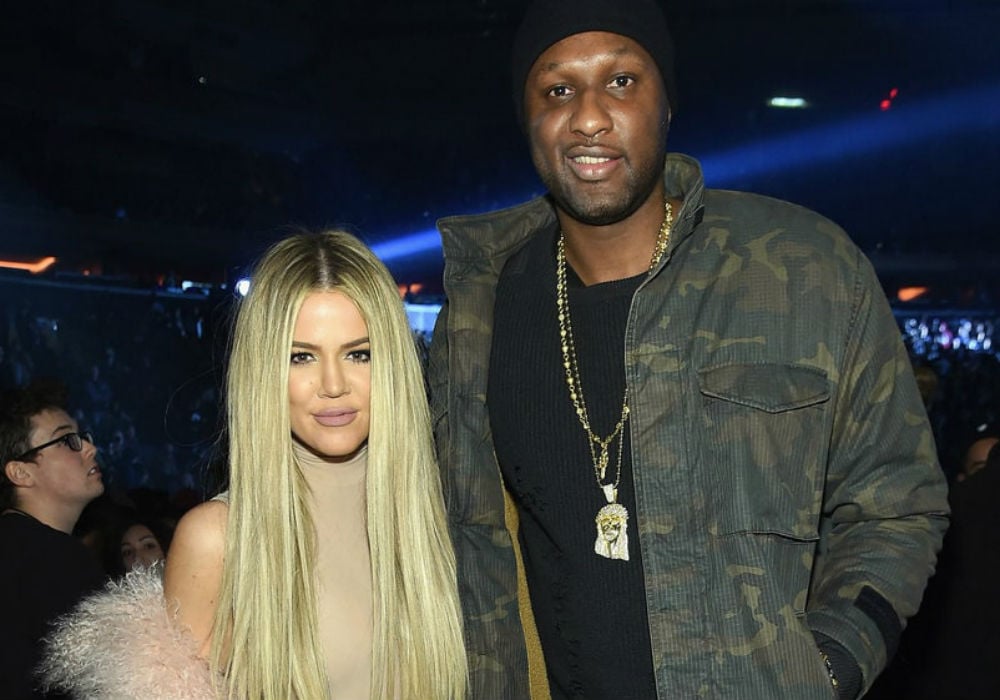 Former NBA player Lamar Odom recently released his memoir Darkness to Light, and in it, he admits to being unfaithful to Khloe Kardashian “so many times,” and got caught after she checked his Black Card statements. Still, Odom says that Kardashian is the love of his life, and she will always have a place in his heart despite their troubled whirlwind romance.

When Odom and Kardashian met in August 2009, it was love at first sight, says Us Weekly And when they made their first public appearance together on September 3rd of that year at the West Hollywood club Guys and Dolls, a witness said: “there is no denying the chemistry.”

Lamar Odom details the ups and down of his relationship with ex-wife Khloe Kardashian, and says their split was his biggest regret. “It was asinine. It was like losing your mother again.” https://t.co/fyV58nQ3mB pic.twitter.com/6WRv68HwBg

“Khloe is smart and beautiful and that is very hard to find,” Odom said just two days after he and Kardashian went public. Over the next couple of weeks, the couple made numerous appearances together, and by September 16th the rumors started to swirl that the couple was getting married.

On September 21st, it was clear that the rumors were true, as cameras caught Kardashian picking out her wedding registry at Williams-Sonoma in Beverly Hills with her mom, Kris Jenner.

Kardashian and Odom got married on September 27, 2009, after dating for just one month. E! cameras were on hand for the ceremony so it could be featured on Keeping Up With the Kardashians, and Odom’s Los Angeles Lakers teammates and Kardashian’s family were a few of the 200 guests in attendance.

Over the next few years, the couple regularly appeared on KUWTK, and for two seasons they got their spinoff Khloe & Lamar, where fans witnessed them buying a home together and trying to start a family. But after four years of marriage things fell apart because of Odom’s cheating and problems with addiction.

After his DUI arrest in August 2013 the couple split, and she filed for divorce just four months later. But, two years later their divorce was not yet final; and, when Odom ended up in the hospital fighting for his life after being found unconscious at the Love Ranch Brothel in Crystal, Nevada, Kardashian rushed to be by his side. She called off their divorce because she wanted to help him recover and get healthy.

Despite having almost died, and being in rehab, Lamar Odom admits he still drinks and takes drugs, and that he once threatened to kill Khloe Kardashian. pic.twitter.com/njW2OaiIox

By 2016, Odom had made a full recovery, and that’s when Kardashian filed for divorce again. A judge finalized the split in December of that year.

As Khloe Kardashian moved on with Tristan Thompson and gave birth to her daughter, True, she and Odom stopped speaking. But now, Lamar Odom says they are back in touch; and, after his book came out, Kardashian sent him a “friendly” text. 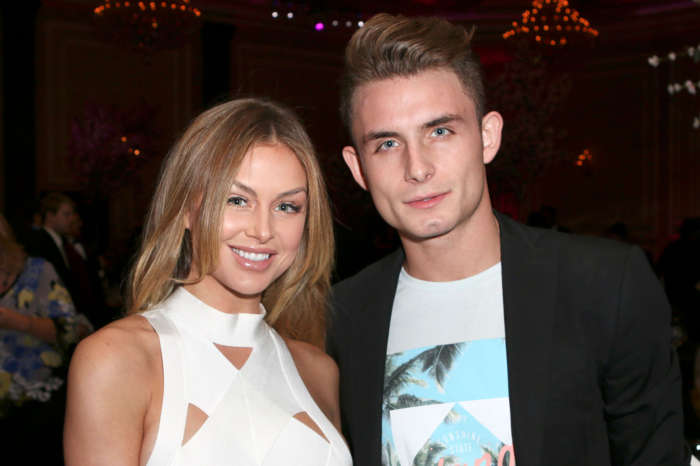