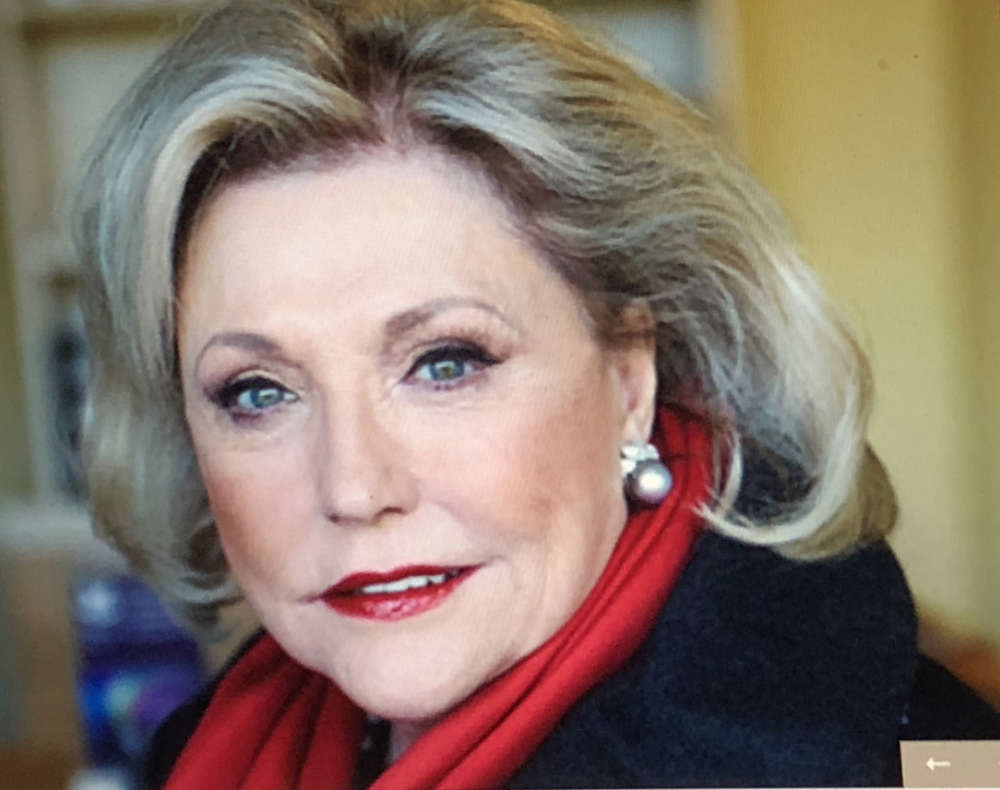 According to a report from Variety, the longtime producer and husband of the novelist, Barbara Taylor Bradford, has passed away at the age of 94 at the Presbyterian Hospital in New York. Reportedly, Mr. Bradford died from complications after a stroke.

Apparently, Bradford played a crucial role in the work of his wife, including producing nearly 10 of her books, as well as a miniseries and TV movies for both CBS and NBC. One of which was A Woman Of Substance, starring Jenny Seagrove as well as Liam Neeson, and also Voice of the Heart, with Lindsey Wagner and James Brolin.

Not only did Robert love film, but his appreciation and support of his wife’s work were fundamental to her success. Reportedly, Mr. Bradford would often buy full-page ads in the New York Times to promote Bradford’s novels, which he would do repeatedly over the years.

Bob, the love of my life and my adored husband, passed away on Tuesday 2nd July at 3.15am in New York’s Weill Cornell Hospital. I was by his side, holding his hand. He had suffered a stroke at home and was in hospital for a week. We were together for 57 years and married for 55 years. The loss of this fabulous man is overwhelming. I am devastated but I will be strong, as he always expected me to be, and he will be in my heart forever.

Last December, Barbara, and Robert celebrated their 55th wedding anniversary. Born in Germany, Bradford left Europe around the ending of the Second World War, moving on to New York and then Hollywood to pursue a career in the entertainment industry.

He eventually became close friends with important people in the scene, including Jessie L. Lasky, the founder of Paramount Pictures, as well as the lawyer, Louis Blau, from Loeb and Loeb.

A few years after, Bradford became the vice-president of Samuel Bronston Productions in Madrid, Spain, and he also produced El Cid, Fifty-Five Days in Peking, in addition to John Paul Jones. While his career was quite successful, his wife, Barbara’s name is more well-known to the public.

Barbara’s career as a novelist extends back multiple decades, and she has written many books, fiction, and non-fiction. Her work extends all the way back to the 1960s.

Born on the 10th of May, 1933, Barbara came of age in the United Kingdom, and her book, A Woman Of Substance, went on to sell over 30,000,000 copies all over the world. Condolences go out to Barbara and to the family and friends of Robert. 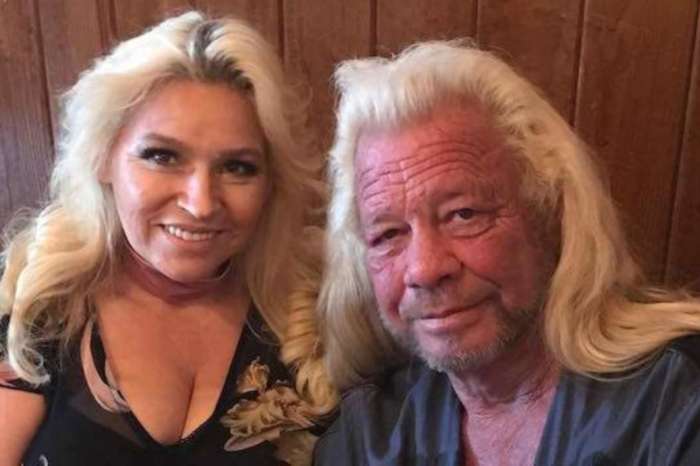