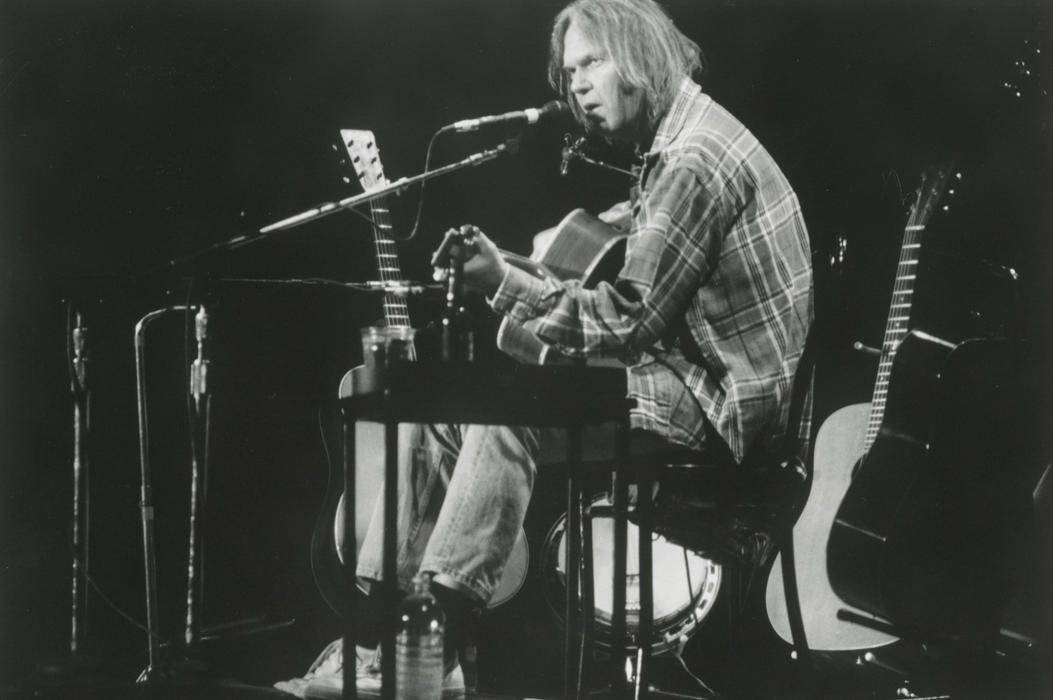 According to a report from the Los Angeles Times, Elliot Roberts, the longtime manager of Neil Young, Tom Petty, Bob Dylan, and Joni Mitchell, has passed away at the age of 76 following a lifetime of managing some of the biggest stars in the game.

Graham Nash, the musician who used to work with Roberts in the band, Crosby, Stills, Nash & Young, claimed Elliot was a “devoted manager” and a dear friend to those he worked with. The English musician stated Elliot’s life was touching to many, and he was often the adhesive that kept artists together, especially in the case of the aforementioned band during their early years.

Speaking with the Los Angeles Times last week, Roberts spoke about the half-a-million master recordings obliterated in a fiery blaze eleven years ago that were recently revealed by multiple reports. Apparently, Mr. Elliot was widely hailed for the way he took care of his clients as well as their art.

Elliot said to the outlet it was a crime that some of the most iconic musicians of the 1950s and the 1940s lost their master recordings due to the fire. The star went on to say it was a real tragedy that the studios didn’t want to replicate the master recordings because it costs approximately $2000 to $3000 to convert them from analog to high-quality digital recordings.

According to The Times, Roberts is notorious for his extended relationship and business collaboration with Neil Young, who first saw Young become a big star in the middle of the 1960s when he was in the band, Buffalo Springfield.

Some of the most iconic musicians to work under Asylum records includes The Eagles, Tom Waits, John David Souther, Laura Nyro, Warren Zevon, Jackson Browne, and Joni Mitchell. Roberts has worked with many other artists as well, including Tracy Chapman, Talking Heads, and more. 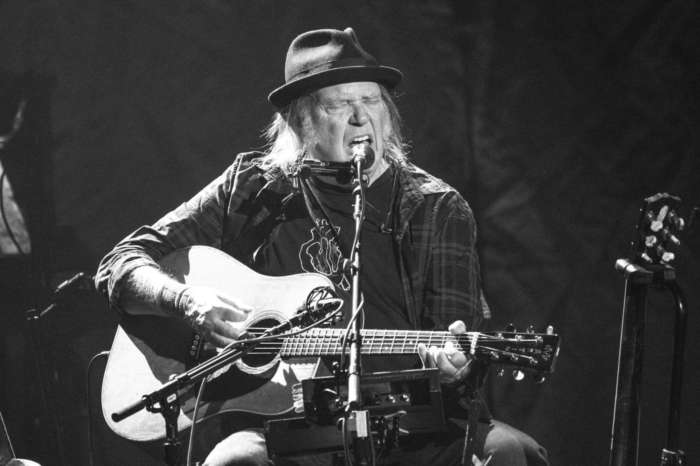 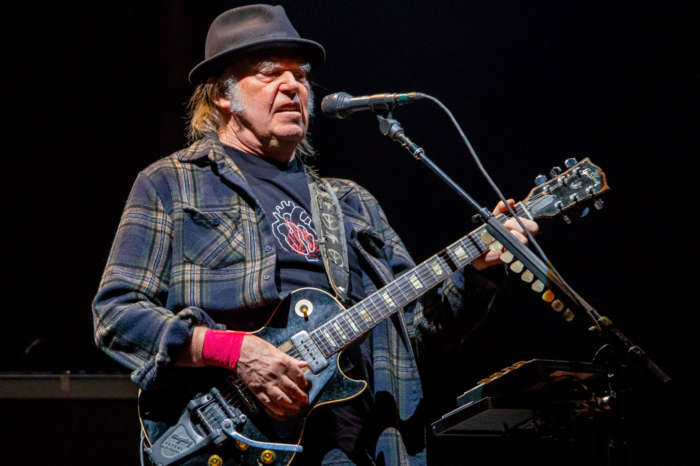 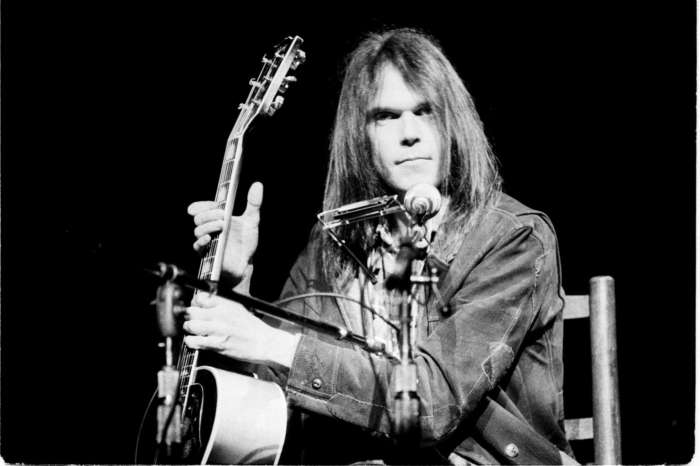 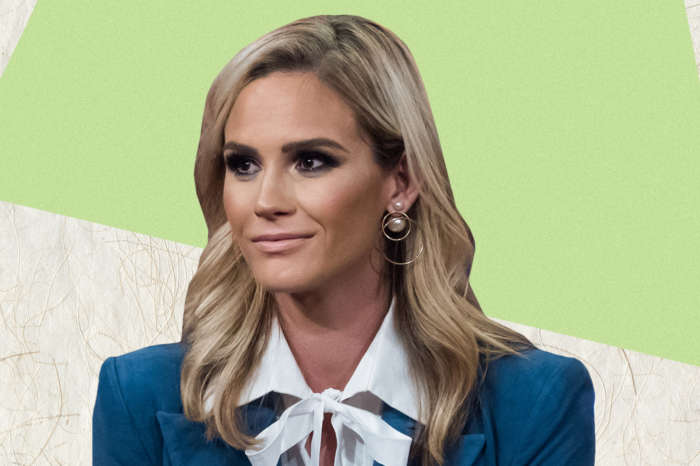