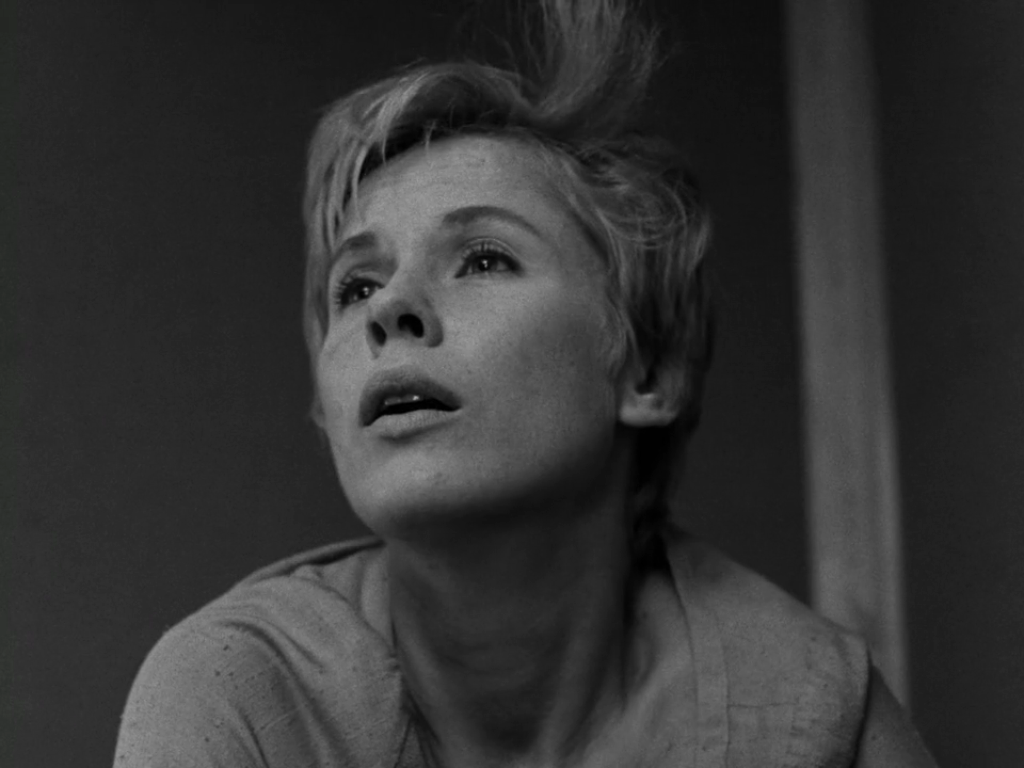 According to a report from AFP.com, the Swedish actress, Bibi Andersson, primarily known for her roles in the legendary films of Ingmar Bergman, has passed away on Sunday at the age of 83. Her daughter, Jenny Grede Dahlstrand revealed the news to AFP.

Andersson was most known for taking on roles in Persona, Wild Strawberries, and The Seventh Seal, 1966, 1957, and 1957 again, respectively. At the age of 15-years-old, Andersson started working with the acclaimed director.

She was cast in a few commercials for him, including the soap brand titled Bris. Later on in her career, Andersson received prestigious accolades at the Berlin International Film Festival in 1963 for her portrayal of The Mistress in Vilgot Sjoman’s movie of the same name.

Until 2009, Andersson continued her career, however, she, unfortunately, suffered a stroke on the one side of her body, which put her future in peril. According to the actress’ Wikipedia page, she was left unable to speak in 2010 from the stroke.

Rest In Peace, Bibi Andersson. I’ve been taking an Ingmar Bergman class this semester & have had the wonderful experience of watching & writing about the great characters & performances from Andersson in Bergman’s films. Complex, fractured characters running the gamut from angelic warmth to existential dread, & the beautiful, complicated eighth notes in between. #bibiandersson #rip

Grede Dahlstrand, her daughter, said to reporters from AFP that she had made a tremendous mark on people’s lives with her art. “She leaves behind a great hole of loss,” her daughter began, “for every one of us who had the privilege of being near her.”

Despite the fact, Andersson had been inextricably linked to Ingmar Bergman, she was an artist in her own right, claims Jan Holmberg, the CEO of the Ingmar Bergman Foundation.

Holmberg explained that, on many occasions, she would sometimes portray “poorly written” and “simple “characters, but her talent would add something special to each one, essentially bringing them to life. Bergman often referred to people he worked with as “his” performers, but Andersson would always say that she was her own person.

“And that’s exactly what she was,” the CEO explained. Details regarding her death haven’t been revealed to the public, and neither have other arrangements. According to statistics gathered by the Internet Stroke Center, strokes kill 140,000 Americans per year, making it the third-highest cause of death after car accidents and suicides. 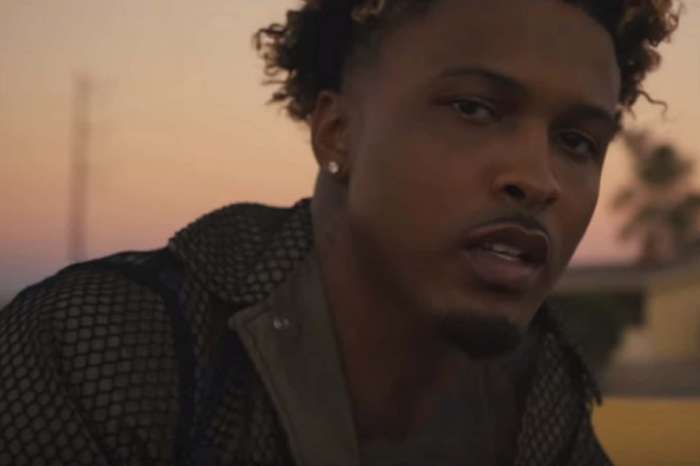 August Alsina Denies That His Song Is About Jada Pinkett Smith