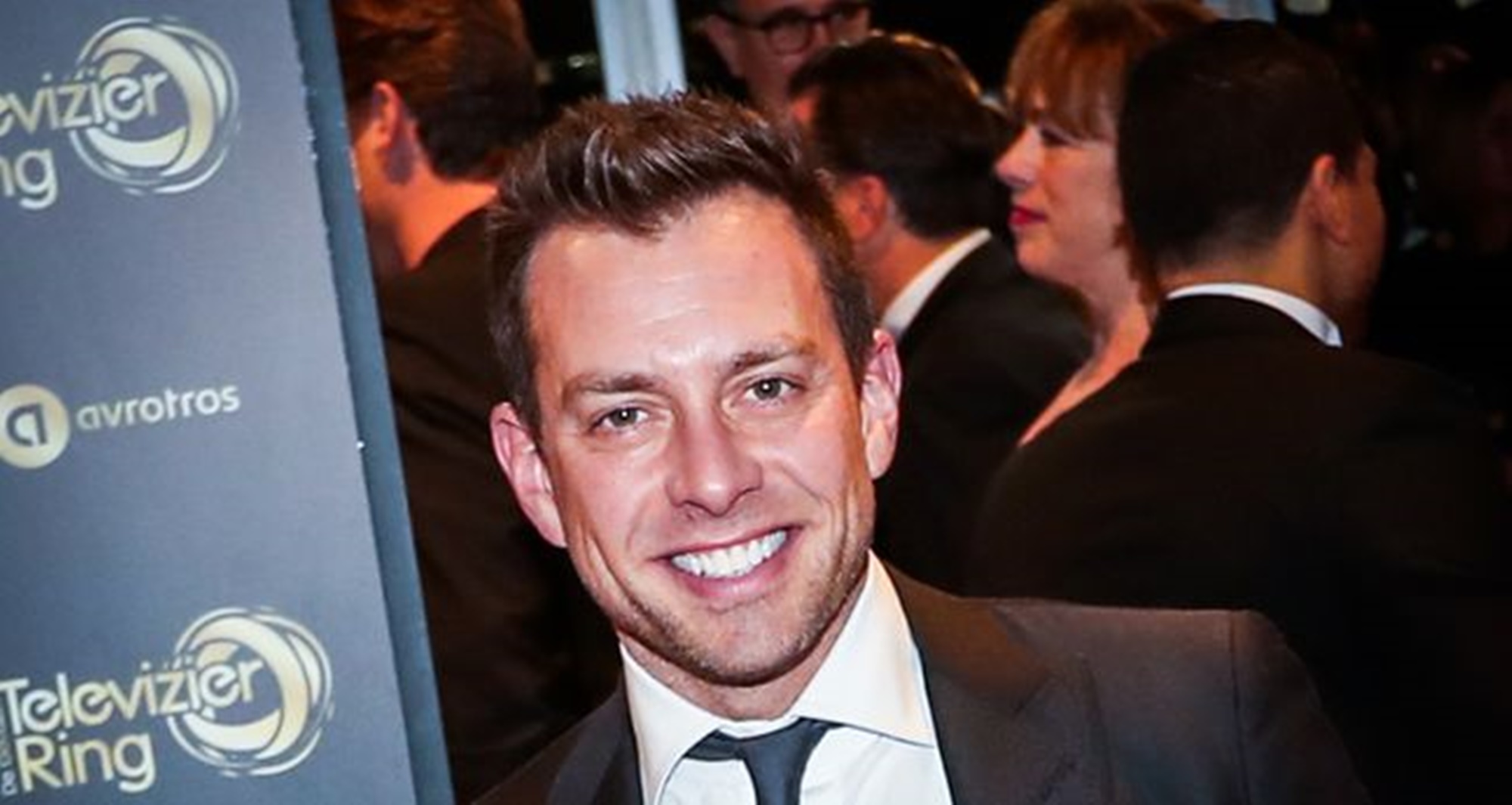 After Leaving Neverland came out, many people have responded to the documentary in various ways.

Some of the statements observers have seen from other celebrities have been critical of the film, while others have expressed their surprise and shock at the allegations.

A close friend of Wade Robson, 36, Dan Karaty, has publicly stated his disgust after watching the documentary.

The 42-year-old So You Think You Can Dance judge, Karaty felt sick for his friend after seeing the abuse he was allegedly subjected to over the years.

According to the allegations brought up in the documentary, the incidents started from the young age of 7.

Mr. Karaty joins a line of people who have expressed their shock at the film, although some have pointed out that he might be trying to draw attention to himself by making these claims.

The TV personality stated: “I watched the documentary and I was shocked, of course, I felt ill. This was just something I had never heard about, Wade had never spoken about anything like this — and in fact, it was just the opposite. Michael would call our house every week; he was a huge inspiration for Wade — as he was for every other dancer and choreographer.”

He added: “I moved in with Wade when I moved from New York to L.A. in my early 20s and lived with him for a year and a half. Eventually, he spoke really openly about Michael and how much he meant to him.”

Others have continued to defend Michael Jackson throughout the new accusations brought up in the documentary.

Many people see the film as distasteful and something that should not have been released in the first place.

The people behind the production have defended their work, claiming that the public has a right to know if something had been going on behind the scenes.

However, given how much attention the case around Jackson’s alleged abuse already attracted when it was hot years ago, those criticizing the production might have a valid point.

In the eyes of some, the documentary is nothing more than a cheap attempt at a quick cash grab in a situation where Jackson can no longer defend himself in any way.

Did the allegations change your views of Jackson? 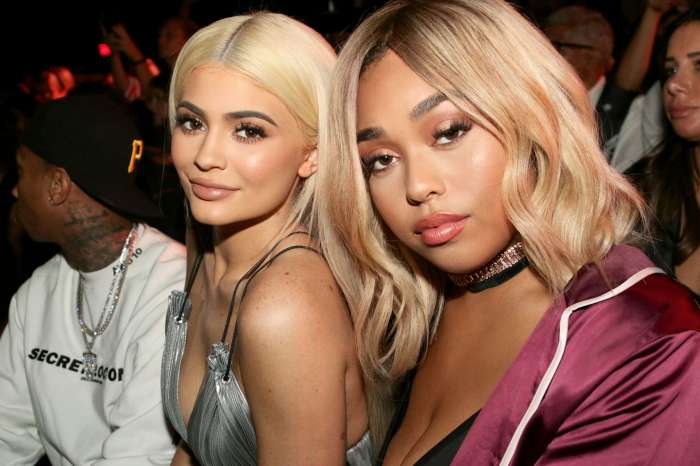 Kylie Jenner Addresses Her Jordyn Woods Lipkit Being Sold For Half Off -- Was It To Shade Her Former BFF?

I refused to watch that crap. I heard if you enjoy “child prn” Knock yourself out. Those 3 devils, Wade, Safechuck and Reed dirty deeds are being exposed for what they are. Lying conniving extortionist. However, it’s difficult America media is just loving it, they are flipping over themselves to let these characters strutt around saying whatever suits their fancy without a single challenge.