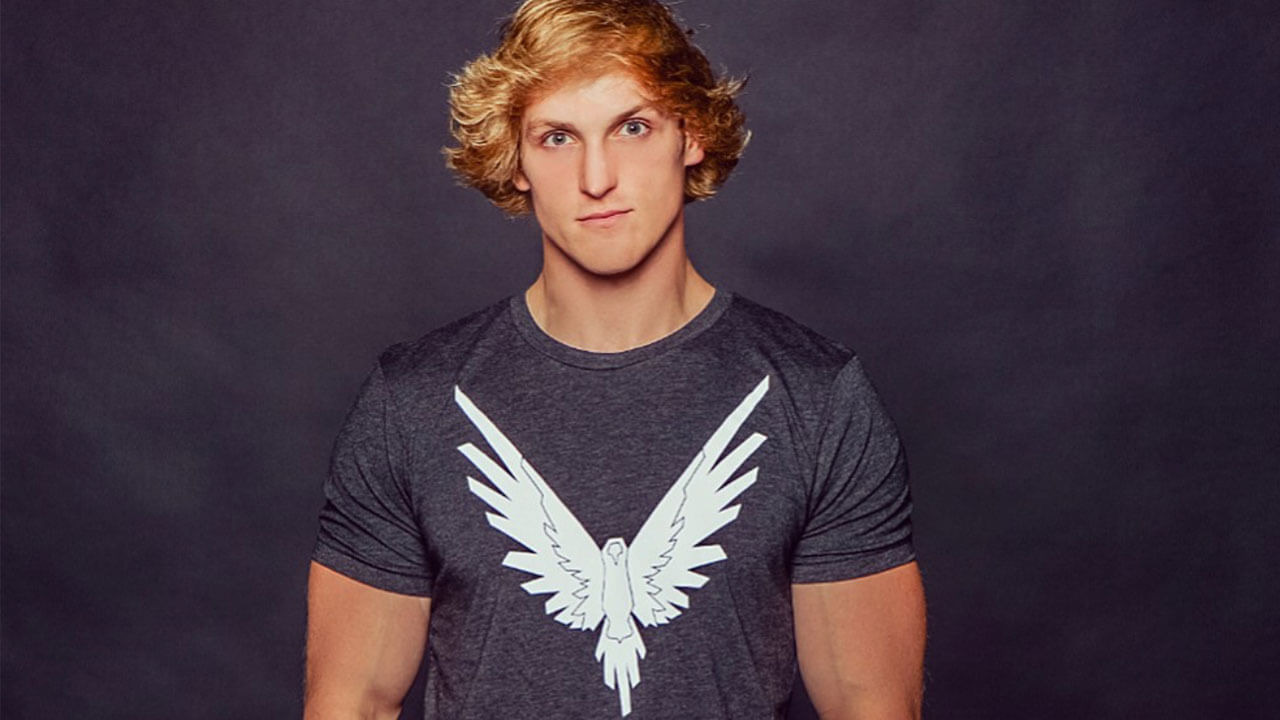 It sounds like controversial YouTuber Logan Paul has got his eyes on a KarJenner – Kendall! Apparently, he is ready to have a ‘high profile’ romance and thinks the supermodel is perfect for that role in his life.

While chatting with Kardashian clan friend Jonathan Cheban, the Paul brother asked him if he has a chance with Kendall or not.

The reply was not the most positive as far as he is concerned but Logan still thinks they might end up together anyway and here’s why!

Usually, Kendall is very interested in almost exclusively dating basketball players but that did not stop Logan Paul from shooting his shot.

He was a guest on Jonathan’s podcast, FoodGod: OMFG when he wondered: ‘I just want to ask — do I have a chance with Kendall?’

Jonathan has been a friend of the KUWK star family for many years and knows Kendall since she was just a child which is why he would definitely know these kinds of things.

That being said, his answer was very direct, making Logan laugh when he heard the words.

‘Mmm… I don’t think so. And you know why? I think you’re too out there, and Kendall is very low-key with people she dates and they’re low-key. So if you did date Kendall and the next day you would like skydive off the Empire State Building, that wouldn’t work for her.’

But Logan was not deterred: ‘I have this thing, every girl I end up dating, is like a couple of things. They hate me first. I think when you meet me in real life I’m not the guy you see on the Internet…as disappointing as that is. Maybe if I get her into a conversation, we’ll see what happens.’

So is Kendall that ‘reserved’ as the media has shown her to be?

This is what Paul wants to know since he goes on to stress that he just really wants a ‘high profile’ relationship.

Well, too bad because Jonathan assured the YouTuber that she really is that reserved and chill.