Will he get another chance? Controversial YouTube star Logan Paul stopped by Good Morning America for an interview and apologized once again for posting on his channel a video that showed a dead body. The Paul brother explained how sorry he is and why he deserves to be forgiven.

It’s been a few weeks since Logan shared a vlog that included a victim of suicide and the internet slammed him.

Now, Logan told host Michael Strahan that he never intended to offend anyone and instead, he only wanted to bring awareness.

But as you probably already know, people did not see it that way, and he received career-ruining backlash.

‘I believe it happened for a reason. So I could take this experience, learn from it and spread the message the right way about suicide prevention,’ Logan said in the interview.

But more than anything else, the new media star wants to make sure people understand that while he made a mistake, he is not a bad person.

‘I am a good guy who made a bad decision,’ he stated.

He went on to say that from now on he will be ‘much more aware’ of his content and the impact it might have on his audience.

‘One of the things I am learning, which actually pertains to me, as well, is crisis passes. For anyone suffering, I think it is important to know that. You’re not alone. Why I say, it is important for me is because this has been, to be honest, the hardest time of my life. I have not been hated by the whole world…and it is definitely something to overcome. I’ll think twice in the future about what I post — probably three times. This was a horrible lapse of judgment. I can, will and am going to learn from it and be a better person.’

FULL INTERVIEW: YouTube star @LoganPaul speaks out, one-on-one with @MichaelStrahan. "I am a good guy who made a bad decision…I will think twice in the future about what I post." pic.twitter.com/5ju8WPA4HV

Back in December, Logan and his pals visited Japan’s Aokigahara, also known as Suicide Forest.

Shockingly enough, the bunch came across someone who had taken his life not too long before and decided to post the footage.

The internet was outraged! Do you think Logan Paul deserves to be forgiven for his actions? 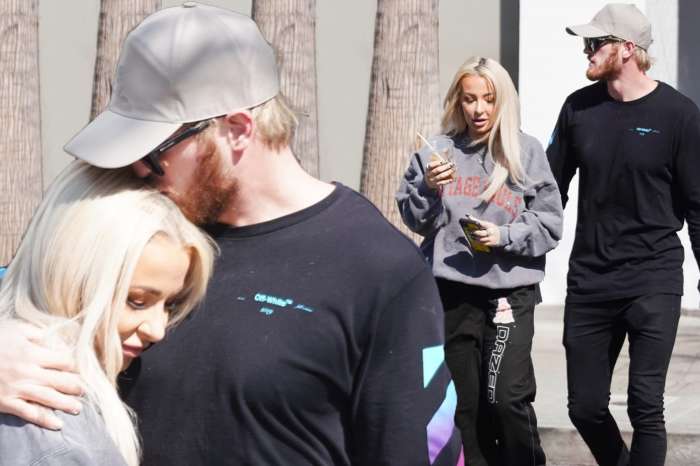 Can You Guess Which One Of Michelle Obama's Daughters, Malia Or Sasha, Is Living The Best Life After The White House? Check Out Michelle's Answer On Ellen DeGeneres' Show