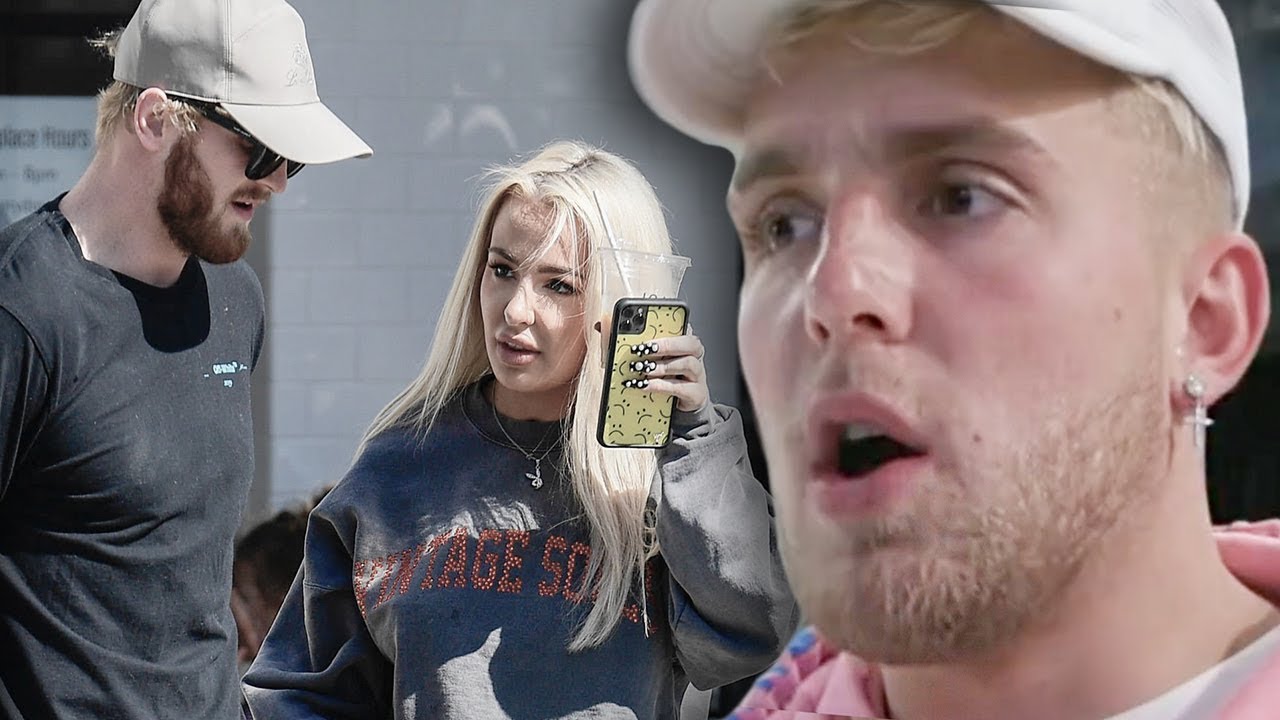 Logan Paul finally addressed the rumors that he and his brother’s ex wife, Tana Mongeau hooked up. This comes after Jake confronted him about it on his own podcast.

Even before that, Logan and Tana were caught on camera by the paparazzi on what looked like a lunch date and they were definitely getting cozy.

There are pics of the two YouTubers hugging tightly and of Logan also kissing Tana’s head affectionately.

So, in a new video that features the two of them and in which Jake also appears at some point, they explained everything.

And, surprise, surprise! It was all for new dramatic content on their channels!

That’s right! Logan and Tana planned the whole outing to look suspiciously romantic just to get a reaction out of Jake – basically, a prank!

The vlog on Logan’s channel that revealed everything is titled Dating My Brother’s Ex-Wife.

The clip starts with Logan explaining the plan to Tana since he was the one to come up with it.

Obviously, she was all in, especially after realizing that Jake could be pranked.

‘You and I should just get in a fake relationship in front of the paparazzi and just troll the whole internet. We go to Beverly Hills or somewhere and hold hands, maybe like a cheat kiss, we keep it light. Maybe, one paparazzi pic is snapped, there is a couple tabloids. The window of believability will be 24 hours.’

Logan admitted that he was yet to warn Jake about the fake romance with Tana but she thought of a better idea – prank her ex!

‘Well, I think the fun of it is Jake getting pranked, right?’ she asked.

While in the car on their way to the lunch date Logan admitted he was worried about a couple of things: ‘I’m actually hella nervous. Like, is this going to f**k up future relationships with women I actually want to date? I’m going to be hugging you and I’m going to be wanting to throw up in my mouth.’

The last part might have been a little harsh but Tana understood he was only joking and agreed.

The rest you already know! The paparazzi show up and Logan instructs Tana on how to make it look like they are on a date.

She feels him her coffee and as they leave the restaurant, he puts an arm around her and kisses her head.

Check out the whole vlog to find out how Jake reacted to the prank!