Logan Browning Talks Being An Activist Both On TV And In Real Life! 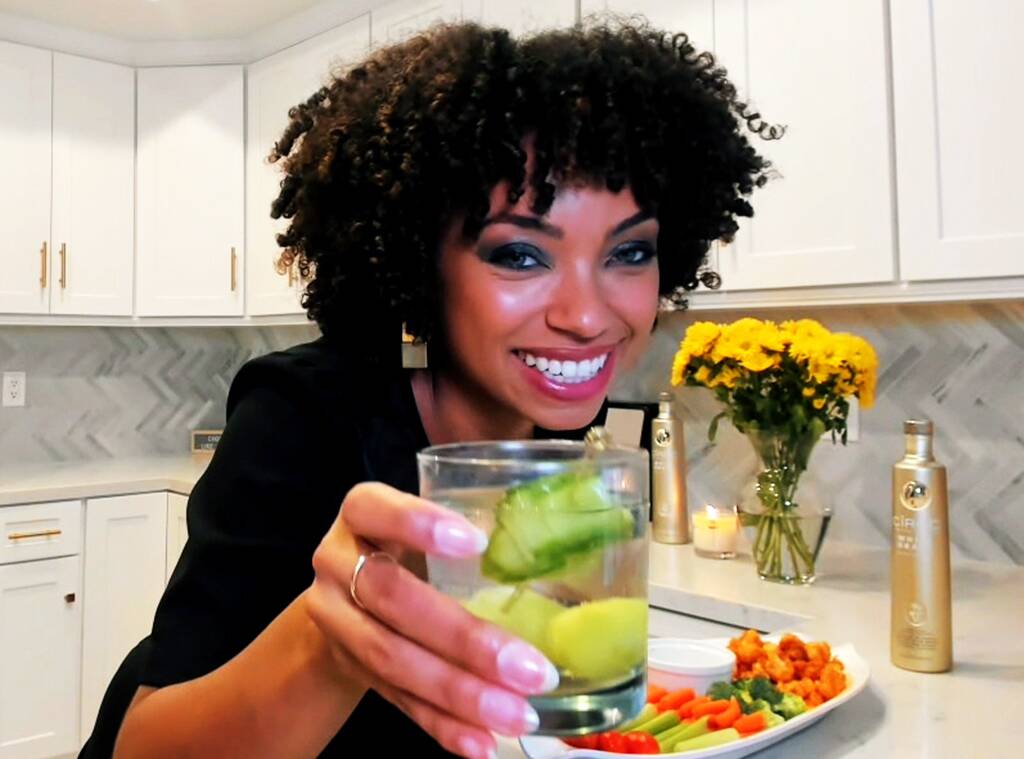 In a new interview, Logan Browning opened up about being an activist and how that has shaped both her personal life and career. Here’s what the star had to say!

The actress made it very clear that, as far as she is concerned, it’s not really possible to play an activist on the small screen and not also be one in real life.

During a chat with E! News while she was promoting her ‘Bites & Beats’ event with CÎROC at AFROPUNK, Logan Browning dished that ‘You cannot play an activist on TV and then go home, be quiet and feel good about it. It sort of gets in your blood.’

Sure enough, those who watched Dear White People are well aware that her character, Samantha, is not afraid to always speak her mind and also stand up for what’s right.

That being said, it appears that the actress behind the character is the same way!

After all, she has been using her voice for important topics such as the Black Lives Matter movement as well as voter and women’s rights and that was even before she was cast on the show!

‘I’ve always been someone who has cared about Black voices, women’s voices, LGBTQ voices and voters’ rights. Those are always things that are going to matter to me. Any project I do, any company I work with, I am always going to make sure that my ethics and morals and hopes for justice and uplifting the Black community, specifically, are infused in that company or production,’ she went on to say during the interview.

Not only that but the actress cares a lot about mental health as well, which is why she’s started doing meditation sessions on her IG account ever since the quarantine began.

Apparently, she completed a teaching course last year so, after some nudging from her friends, she decided to use that knowledge and skill to help out people. 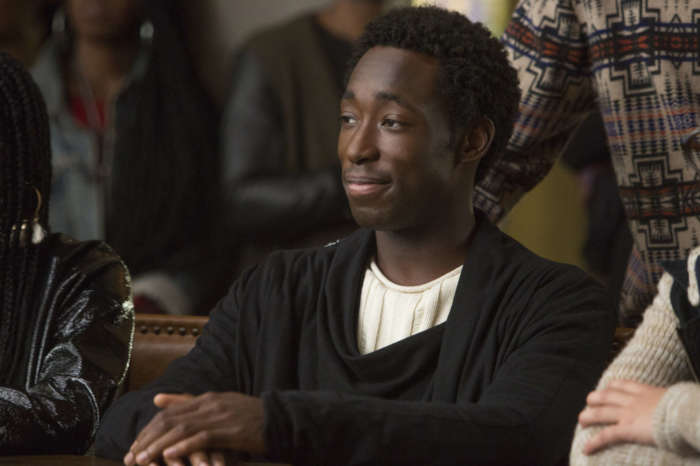 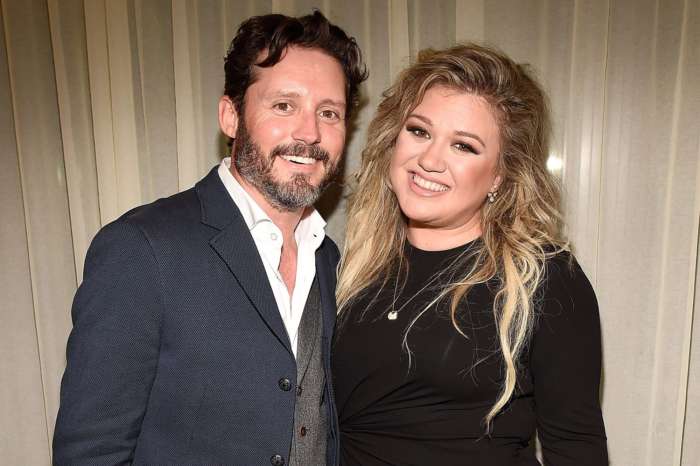