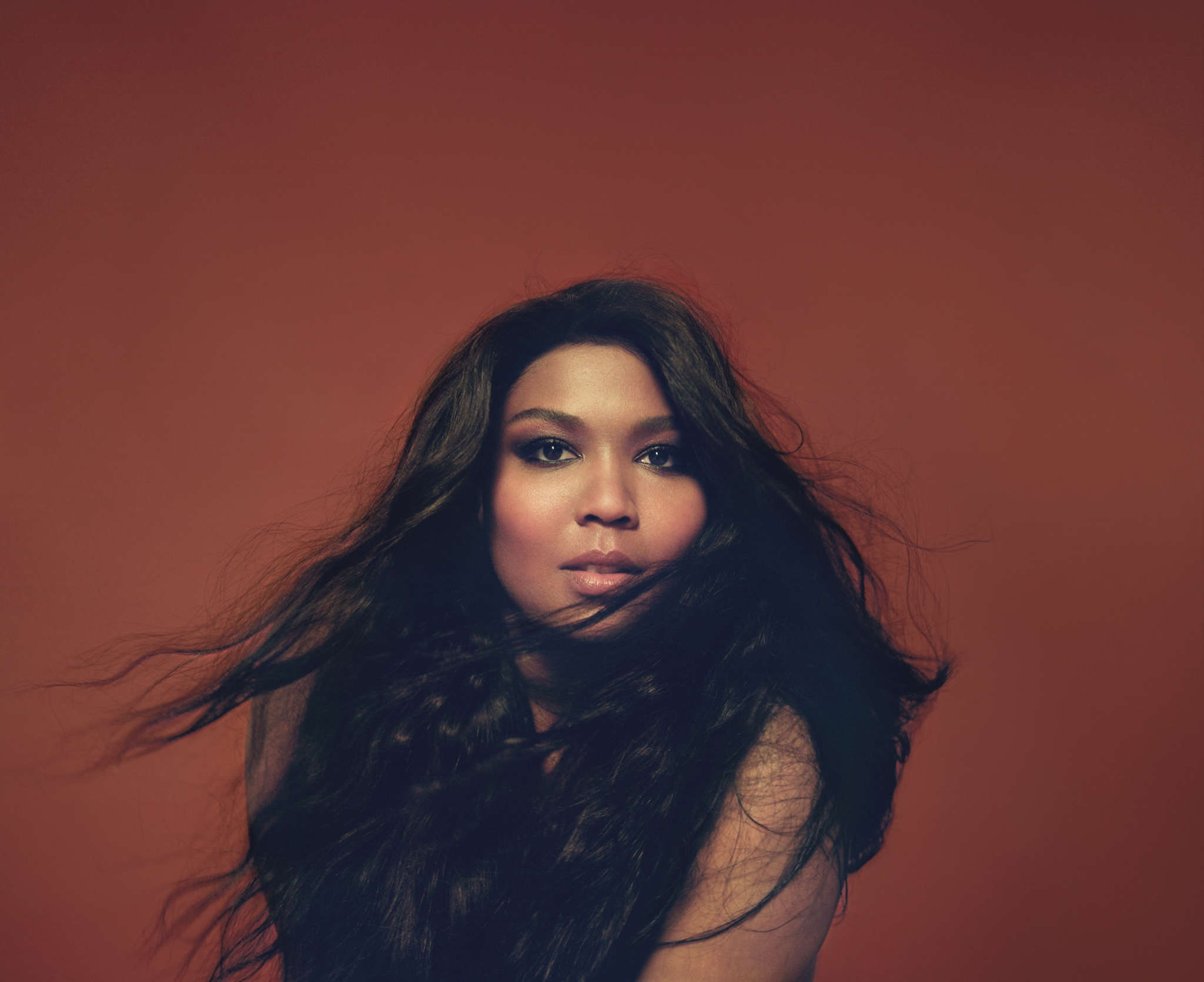 Lizzo took to Instagram Live once again to talk about the Black Lives Matter movement and she became pretty emotional while discussing how police have been dealing with the peaceful protests in Minneapolis. The singer cried about the fact that the authorities continue to use excessive force despite what happened to George Floyd.

However, Lizzo argued that she still believes ‘in the good of people’ and encouraged her many followers to keep fighting for justice and equality regardless of skin color.

Referring to the protesters, the artist said that ‘There are beautiful people — they didn’t ask for any of this. All they asked for -’

At this point, she became too emotional to continue her speech, pausing to regain composure and wipe her tears away.

‘- all they asked for was justice. All these people say that not all cops are bad cops. I’d love to see the good cops,’ she eventually went on to say.

Sure enough, social media has been flooded with images that prove the police is getting more and more violent as the protests go on.

Even though the protesters are peaceful, the law enforcers trying to get them to stop their demonstrations get really aggressive and confrontational, including physically.

As you might know, the mainstream media has even captured a confusing scene when CNN correspondent Omar Jimenez and his crew were all arrested for no reason in the middle of reporting!

While they have been released in the meantime, the large majority of people are still unsure what even warranted that arrest in the first place.

“All these people that say not all cops are bad cops. I would love to see the good cops…” #HHUCIT

But Lizzo is still hopeful the protests, while dangerous, will at least lead to a positive change and will not be for nothing.

‘This is the most outrage I have seen as a country, and that’s starting to give me the first semblance of hope I have had in a long time. I truly do believe in the good of people, and maybe that makes me naive, but I have seen Minneapolis rise up and do incredible things. I’m just one person. And you, watching, you are just one person. But what we can do when we come together is what the future of this country is about…There is no ‘Make America Great Again. It’s about the future.’