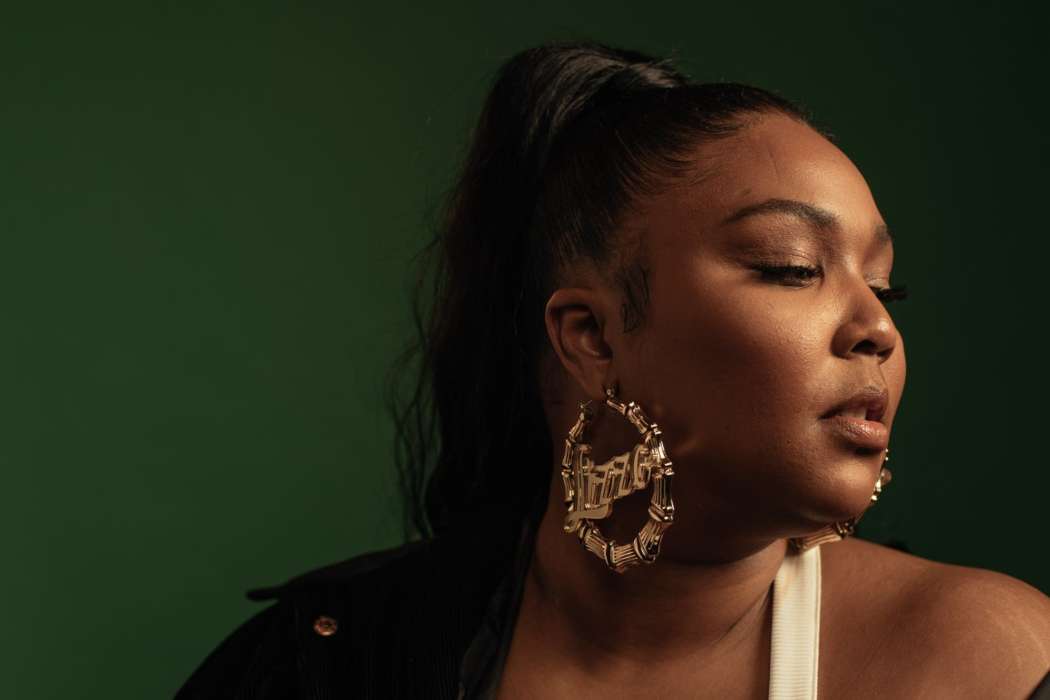 Lizzo appeared on the cover of Vogue this week and she spoke with reporters about a number of issues close to her heart, including body positivity. However, when it comes to the movement which she holds dear, the performing artist said “body positivity” had become mainstream, thus, losing some of its value.

For the October 2020 issue of the magazine, Lizzo appeared on the cover wearing all red, and she was photographed by Hype Williams, the music video director, and producer. Lizzo’s interview with Claudia Rankine touched on a number of topics, including Black Lives Matter and her start in the music business.

As most know, Lizzo has been a supporter of the body positivity movement since it all began. However, the downside, Lizzo has argued, is that the movement has become so commercialized that it has lost his original meaning.

According to Lizzo, the movement is packed with “smaller-framed girls, curvier girls. Lotta white girls,” and while she feels no way about white women finding pride in the movement, she says the meaning of it appears to have changed.

@lizzobeeating is our October issue cover star! At a time of unprecedented strife, struggle, and opportunity, Vogue meets up—at a distance—with #Lizzo, the musical sage who wants us to get through this moment together. Tap the link in our bio to read the full profile. Photographed by @hypewilliams, styled by @mr_carlos_nazario, written by Claudia Rankine, Vogue, October 2020.

She’s happy that body positivity has become popular in the mainstream culture, but she says it no longer benefits the people it was supposed to when it first became a trend. She says that much larger women, the “18-plus club,” aren’t receiving the same treatment.

For Lizzo, it’s all about changing the message from here on out, which is that being fat is normal. She says that it’s easy to be “body positive,” but the real challenge is to be “body normative.”

The performing artist went on to say that she owes it to herself and others to continue holding the torch for what she dubbed as the body normative movement. People have to be made uncomfortable again in order to make any positive developments.

“Change is always uncomfortable, right?” the pop star explained. As it was noted above, many other celebrities have championed the movement, including Jameela Jamil, among others. In fact, it has become increasingly popular for supermodels and others to celebrate the same cause.