‘Lizzie McGuire’ – Disney+ Shares A First Look At The Revival! 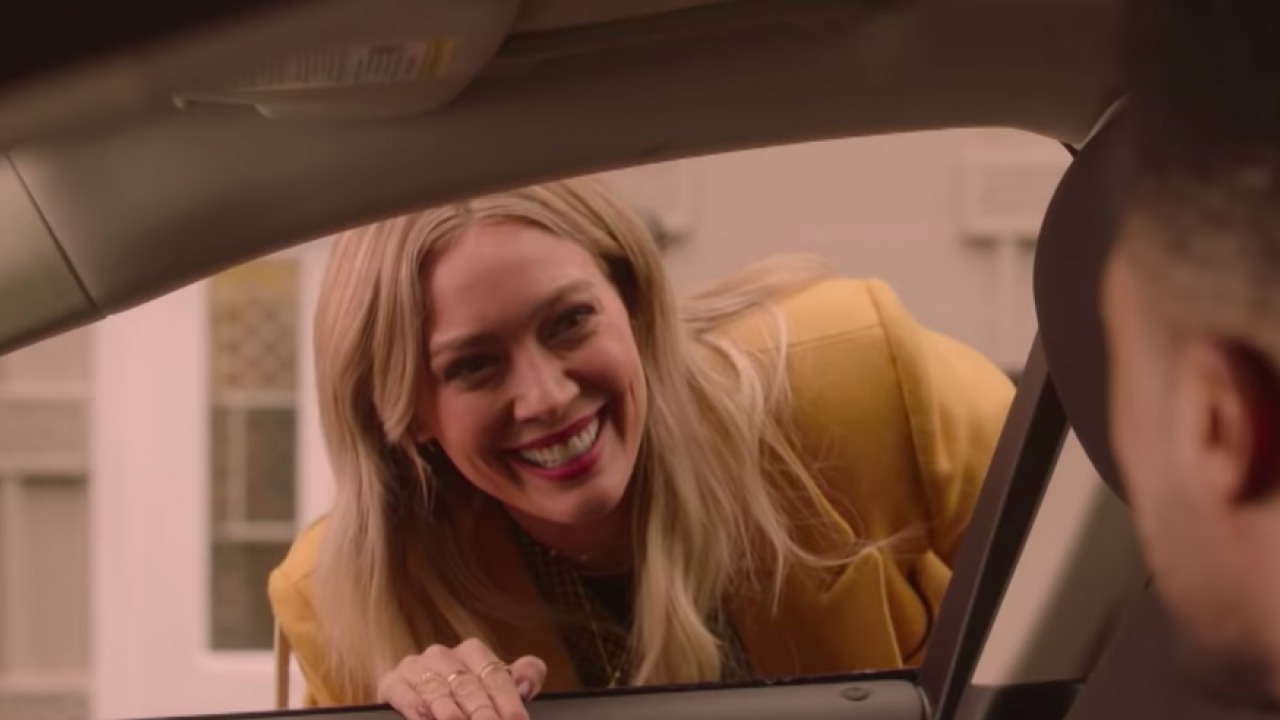 It’s finally happening! It looks like 2020 is already doing a great job since it came along with a gift – that much-anticipated Lizzie McGuire sneak peek!

That’s right! Disney+ shared a first look at all that the new streaming platform has to offer this year and it included a first look at the revival series starring none other than Hilary Duff as the titular character!

It wasn’t much but fans were still excited and taken by surprise, especially since it was included towards the end of the video.

That being said, the minute-long trailer wraps up with a smiling Lizzie outside of a car saying: ‘Hi, it’s me.’

As you may remember, the series was confirmed back in August and ever since then, everyone who grew up with the Disney show has been anticipating it!

The new installment is apparently all about a grown up Lizzie about to turn 30 years old, working as an apprentice to a top designer, being in her dream relationship and living her life in New York.

About the announcement, Hilary Duff told ET at the time that ‘It feels very surreal, to be honest. She is such a big part of me and my life, and now she is 30, and I feel like I am going to have to learn some of her quirky faces again. But I am excited!’

In a later interview with the same news outlet, she also revealed as much insight into the character as she could, saying that: ‘She’s gained a lot of confidence and she has a very cool career. She is still going to be faced with challenges, where, in middle school, those things seemed simple and funny but also relatable at the time. Now, in your 30s, it is going to be the same way but slightly heavier. [She will have] slightly bigger things to deal with. I think it is really going to be fun to go on the journey with her at 30. It is the same Lizzie, but as an adult.’