The president’s former wife is asking for an official apology from the White House. According to reports, Ivana Trump is furious over Melania’s ‘forceful’ statement in response to a few playful comments she’s made about being called the first lady because she was Donald Trump’s first wife.

When she stopped by Good Morning America, Ivana also said she has the White House’s phone number but doesn’t call very often as Melania gets jealous.

‘I do not want to cause any kind of jealousy or something like that because I am basically first Trump wife.’

But Ivana’s joke has not been accepted as such by Melania Trump who proceeded to release a pretty harsh reply.

‘She [Melania] plans to use her title and role to help children, not sell books. There’s clearly no substance to this statement from an ex, this is unfortunately only attention-seeking and self-serving noise,’ the first lady’s spokesperson stated.

According to a source, Ivana is livid because of the answer and is determined to make Melania pay.

The insider revealed Trump’s first wife was on the phone with him for a long time, shouting at the president and demanding an apology from Melania for daring to disrespect her like that!

Unless she receives the formal apology she expects, Ivana will make sure Melania is ‘blacklisted’ in New York society. 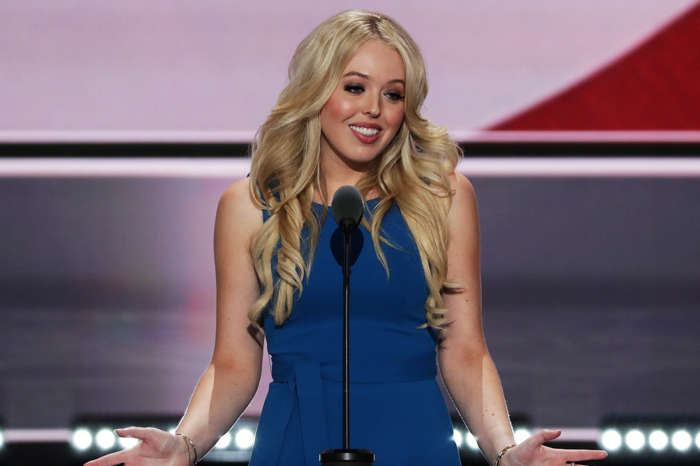