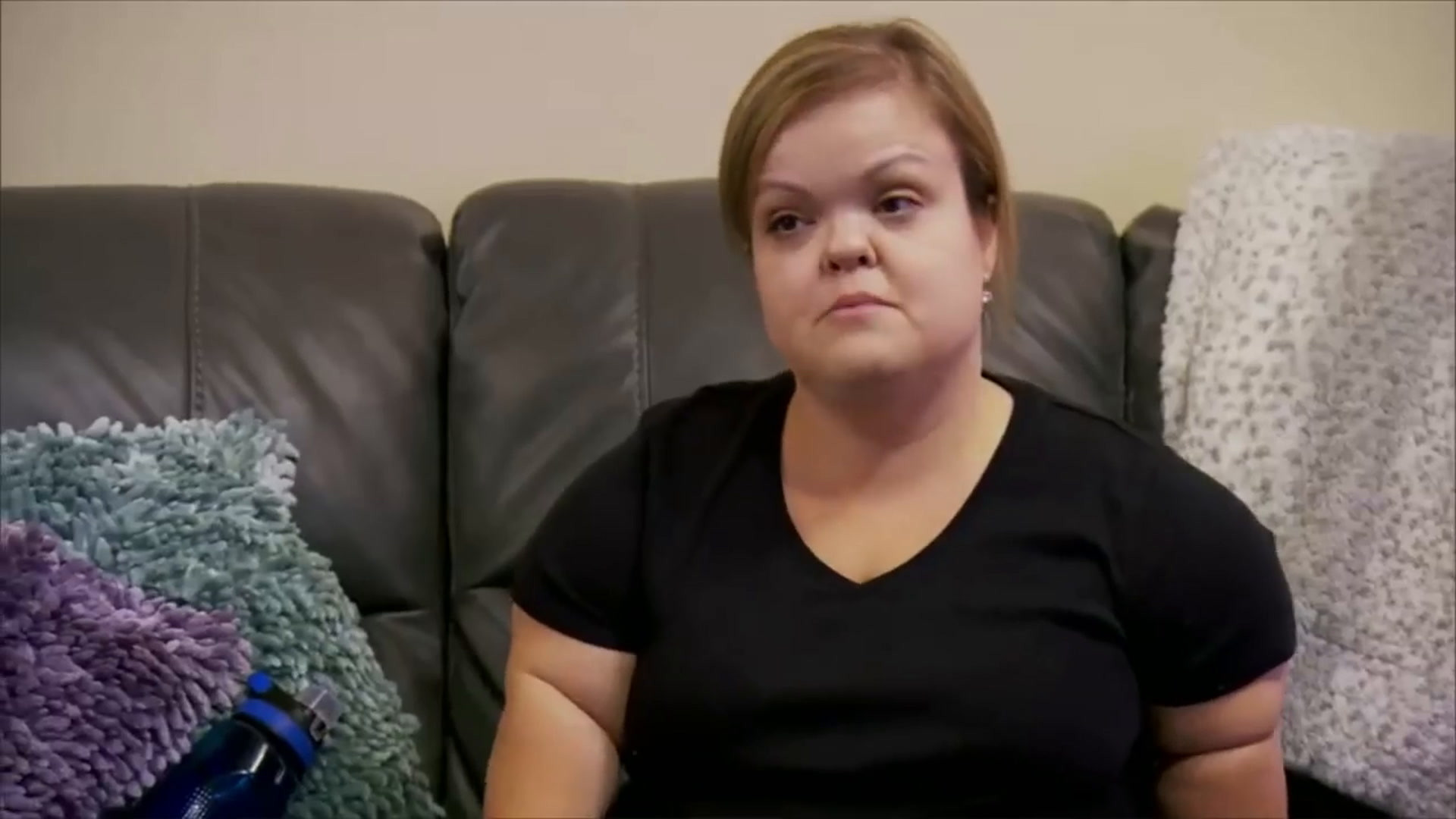 Little Women LA star Christy Gibel is officially divorced and going by her maiden name Christy McGinity. Now that she is free of Todd Gibel, she is focusing on her new bundle of joy arriving this Spring.

If you haven’t been in the loop with what’s going on with the reality star since the last time she’s been on TV, her problems with Todd became too much for her to handle causing her to file for divorce.

To top things off, McGinity had already found a new lover before she served her ex with the separation papers. Not long after her boyfriend was announced as a man named Gonzo who the former couple had known for years, it was revealed that she was expecting his baby.

The entire situation was a shock to Todd who explained to fans that he was going through mental health issues and wanted to reconcile with his wife before she dropped the bomb that she was going to be with Gonzo.

Since then, Gibel has accepted that his ex-wife moved on but wants one thing back that he lost in the fire — his dog.

My sweet Autumn has come to cheer me up. I’ve been back in the hospital for a few days. Can’t wait to see Gonzo too he’s on his way from NY. #pleasepray 🙏🏼 for #ourlittlefamily #BabyCarazo #VioletEva 💜

The pup was adopted from Vanderpump Dogs by the couple, returned after the split, and then re-adopted by a McGinity family member.

However, Todd feels that he should get the pup in the divorce — something that Vanderpump Dog agrees to if the family member returns te canine.

Meanwhile, Christy is focused on the health of her baby girl that is due to arrive on April 1.

In one post she wrote: ‘My sweet Autumn has come to cheer me up. I’ve been back in the hospital for a few days. Can’t wait to see Gonzo too he’s on his way from NY.’

Aaron Carter Gets Forehead Tattoo Of His Girlfriend's Name - Check It Out!