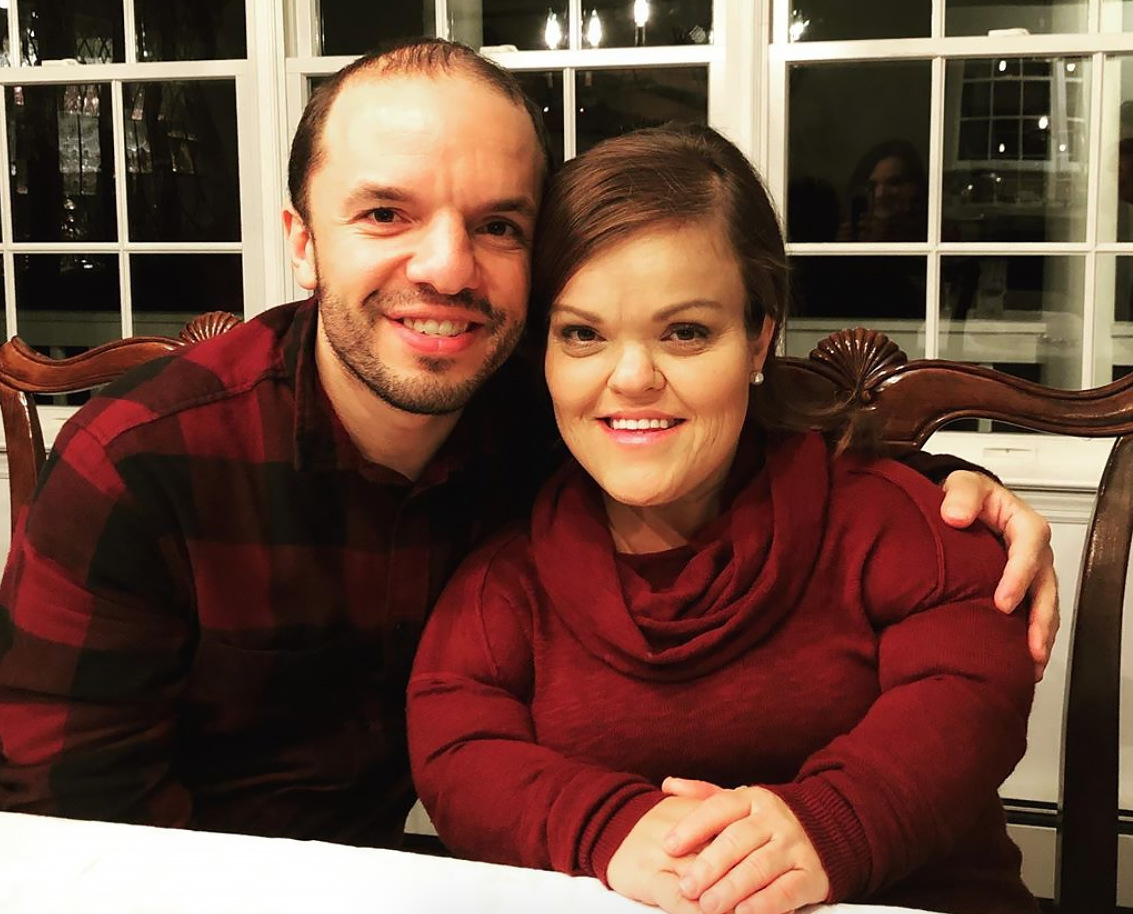 Little Women LA star Christy McGinity is currently morning the loss of her daughter. The infant has passed away after arriving 7 weeks too early.

The reality star revealed that she was having a hard pregnancy via Instagram. She had been in and out of the hospital multiple times while doctors made their best efforts to keep the baby girl in the womb as long as possible.

Not long after her last hospitalization, Christy returned to Instagram to announce that she had given birth to baby Violet Eva who weighed in at just 3 lbs., 15 oz.

A rep told People Magazine that Christy and her new boyfriend Gonzo Carazo was welcoming thoughts and prayers at the time but was asking for privacy on March 10.

On Monday, the heartbreaking news broke that the premature baby had passed away.

‘It is with our deepest sorrow that we send our baby girl Violet Eva Carazo to play with the angels. We were able to spend two weeks with our sweet baby girl and for that we are forever thankful. Please respect our privacy during this difficult time. Your thoughts and prayers are very much appreciated.’

Our sweet Violet 💜 Eva has arrived. Your thoughts and prayers are appreciated. Link to story in bio.

This comes after in the midst of her nasty divorce to Todd Gibel news leaked that she was expecting a child with her new beau that is nine years her junior.

‘Thank you to my family, friends, and fans for your love and support. Not cool to the person who leaked our joyful news!! That was for us to tell the world not you! We weren’t going to tell anybody till three months because the first trimester is the scariest. Especially for us Little People. After TMZ leaked our little blessing we were bombarded with a ton of other tabloids.’

Gonzo later spoke to Radar Online where he told them he was elated to be welcoming a baby with his girlfriend.

Rest in peace to baby Violet.

My prayers go out to all the families. 🙏