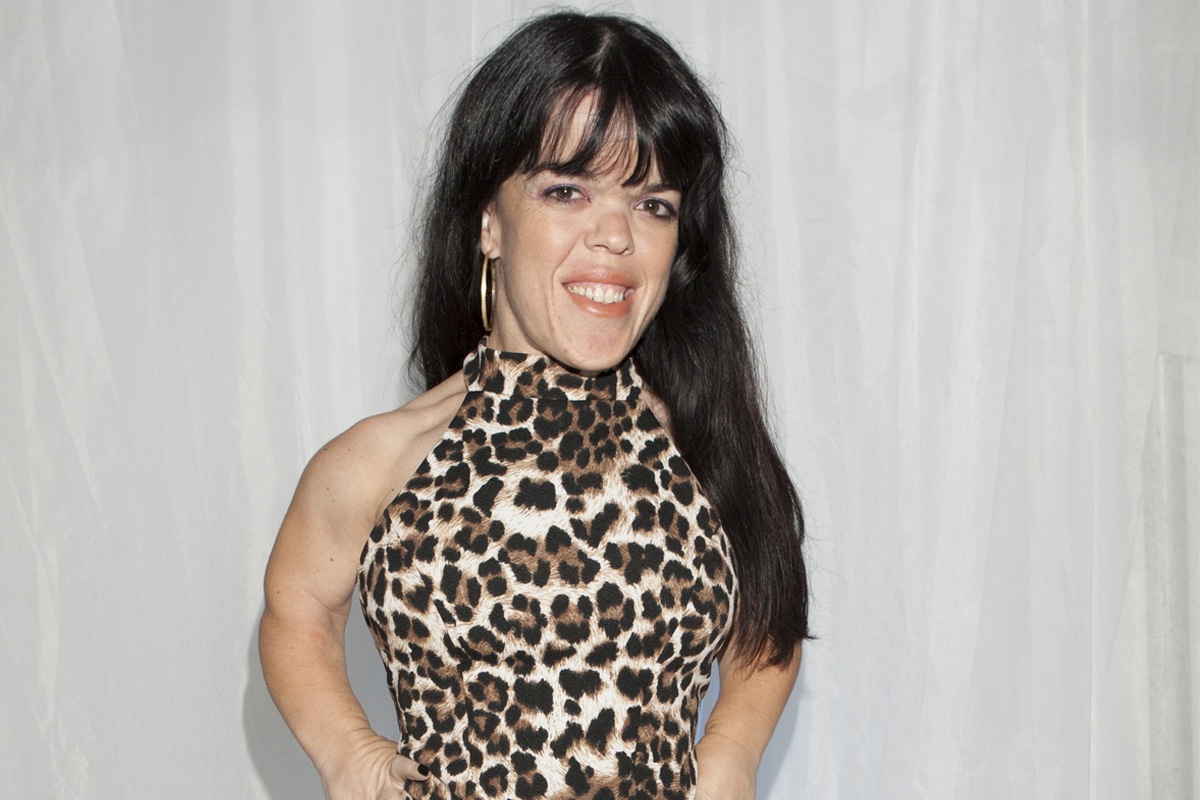 If you’re an avid fan of  ‘Little Women LA,’ you are already weary of Briana Renee’s ex-husband, Matt Grundhoffer’s, unfaithful behavior but you probably wouldn’t be able to imagine what came next for the alum after she left the show. In a court deposition, the aspiring singer revealed what was in those disgusting messages that led her to file for divorce.

A former patient at a mental health facility that Matt was an employee at is suing the treatment center, the state, and social services for sexual abuse for when she was a patient in 2009. Briana is aiding the victim in a deposition that exposed some sickening things.

Radar Online obtained the court documents where Renee described finding disturbing messages about bestiality, incest, and pedophilia. She then gave Mat the boot just days later and filed a restraining order before officially divorcing him.

Briana recalls: “Saying he’s a sexual deviant, he’s got an addiction, he can’t help himself. You know and then this stuff… including bestiality and children. I only saw or knew anything that disturbing once he had been out of my house. It was a few days later that I saw this on Facebook.”

She went on to explain: “They are sexual in nature and very concerning to me. There were about 30. Concerning nature were the children and bestiality. I didn’t even wanna read the rest. There was just so many. I was just, like, done. I put it in my lawyer’s hands.”

The former reality star explained that Matt was into men, women, and transgenders but she became alarmed when she found out about his twisted fantasies that included animals and children.

A trial date has been set for June. However, Matt has not been individually named as a defendant or charged.

It’s a good thing that Briana got out when she did. 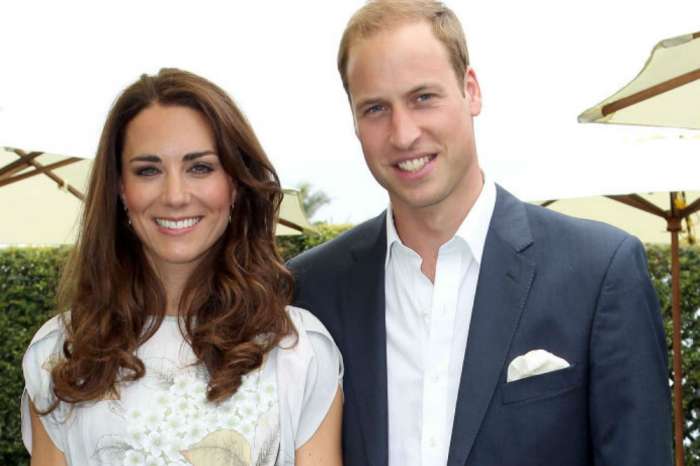 Briana ! So happy you got rid of Matt! Sorry you Fought so hard for your marriage only to find out what Matt really was!
Now to hear that Terra is saying she would like you to come back to the show! All I can say is PLEASE! PLEASE! Watch your back if you go back! Christy has been a better friend to you then you give her credit for! After rewatching all the episodes where you heard that Christy said or did something against you , it all came from Terra!! Maybe not from her month because she had her minions tell you that they heard that Christy said something about you when in reality it was Terra who told her minions that Christy said it!
A lot of your fans were sorry when you had that last fall out with Christy! When she voiced her concern for you when it was your family that called her with their concerns , you listened to Terra first ! Maybe you should have gone to Christy and asked her exactly what she said and why!, but by the time you heard everything through Terra, you had time to think that everything Terra told you was true when in fact Terra was stirring the pot of sh##, just so she would look like she never said a bad word about anyone! Terra is always backstopping when she is caught in lies that she has told!
Now everyone finds out that Terra has blocked everyone who thinks that she is a BULLY!, and has been BULLYING anyone who is doing anything that she wants to do after anyone announces a new project their in to! Just like she did when she was going to use the words little fierce !, when you told her she knew you was little fierce momma! Terra said you had never called yourself little fierce momma!,and she could never see you as fierce!
Then she copyrighted the word FIERCE ! , in your name, all this only to make herself look better!
Sorry this was so long!! I can only wish that you read all of this post!, and take it to heart because you are cared about!!!